Congratulations to CBC member — Northwestern University — spotlighted as a key contributor to this upward trend! 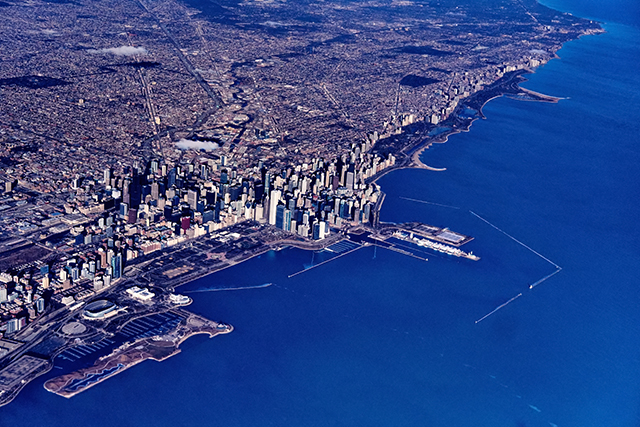 Congratulations to Northwestern University for being singled out as one of the main contributors to the Chicagoland climbing this year 1 level up among the “Top 10 U.S. Biopharma Clusters,” as reported September 23rd by GEN. Holding a position number 10 for the last several years, Chicagoland placed #9 in 2019, while Seattle dropped to #10 from #9 it held in 2018.

Congratulations to all who made the 2019 top 10 list and to Chicagoland for advancing among the U.S. leaders!

Brain disorders, digital health poised to reshape regional rankings, but not this year 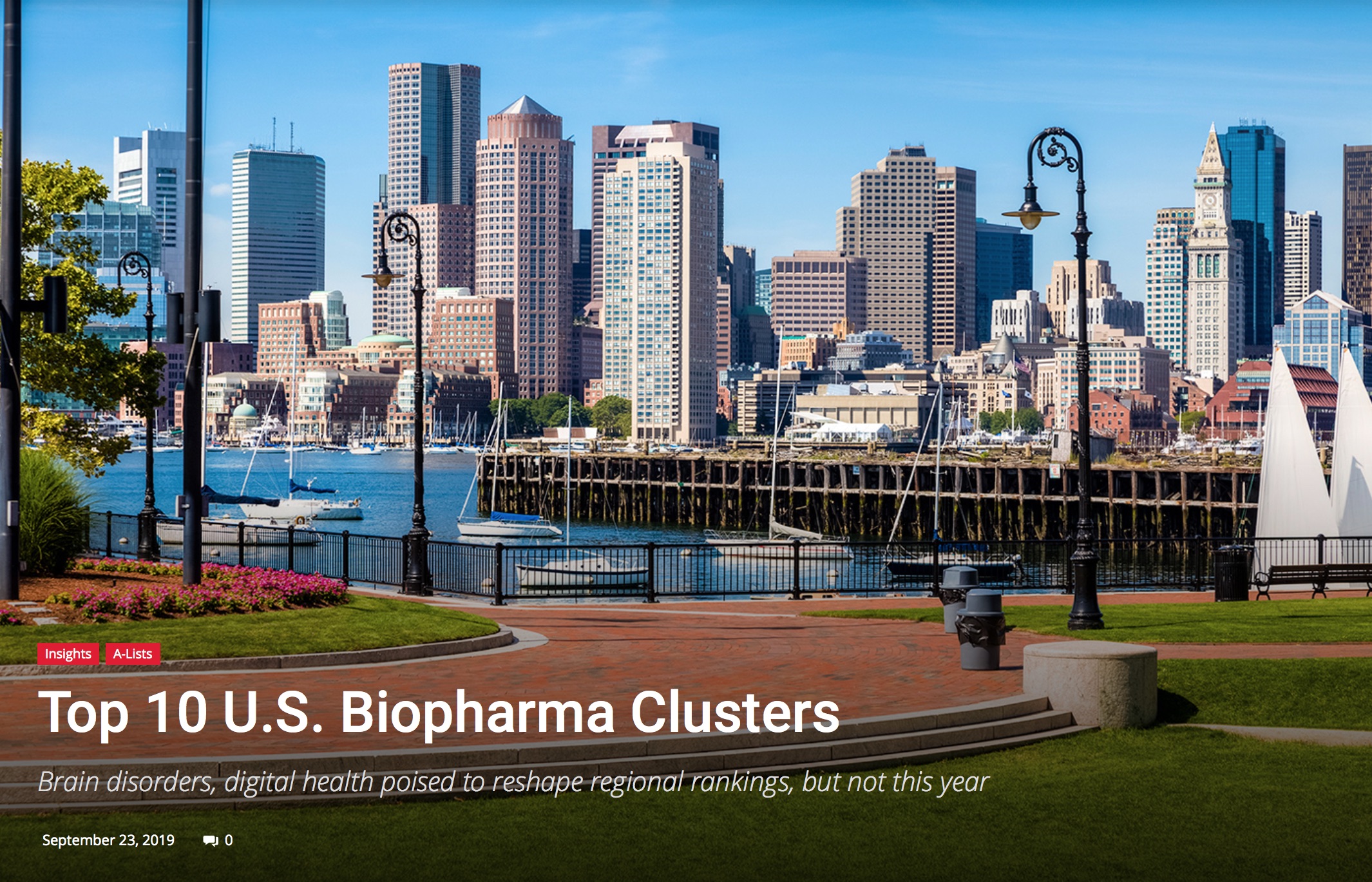 After a generation spent shaping the growth and development of biopharma clusters, Alexandria Real Estate Equities executive chairman and founder Joel Marcus recently spoke publicly about what will most likely drive the upcoming generation of hubs for biopharma and other emerging life sciences.

“If we focus for a moment on the next life science frontier, it’s pretty clear that the sheer scale of unmet medical needs for patients suffering from diseases of the brain is quite staggering, the cost to society enormous,” Marcus told analysts on Alexandria’s quarterly conference call July 30, according to a transcript published by Seeking Alpha. He cited the growing cost of treating dementia and Alzheimer’s disease, and the nation’s opioid epidemic.

“Discovering new treatments and cures for diseases of the brain has become a goal of ever-increasing urgency and one on which Alexandria is super-laser focused on with our financial capital as well as our human capital,” Marcus said.

Marcus also emphasized the importance of thinking long-term—“Clusters take about a generation, 25 years, to really evolve and develop”—then offered a quick take on three markets where Alexandria has been especially active in recent years: “Boston, Cambridge is in there, second generation. So is San Francisco. But New York is really in the first decade.”

Some of those criteria are harder to quantify than others. Not so with GEN’s annual ranging of the nation’s top 10 biopharma clusters. GEN ranks regions based on five quantifiable criteria:

While this year’s A-List includes all 10 regions included on past lists stretching back to the first one in 2014, there is one twist since last year: The 2019 rankings show the No. 9 and No. 10 regions switching positions since the 2018 A-List, with this year’s No. 10 region slipping three spots from where it ranked in the 2017 A-List.

Northwestern University attracts more than $700 million annually in federal research funding—a number it says will rise by $150 million after opening the Louis A. Simpson and Kimberly K. Querrey Biomedical Research Center on its Chicago lakefront campus June 17. The 12-story facility includes more than 625,000 square feet of research space, potential for a 16-story second phase, and more than 2,000 jobs. Also building lab space is Chicago-based Sterling Bay, which announced plans in May for a Windy City campus called Prysm Life Sciences, to include a 120,000-square-foot lab/office building, a 20,000-square-foot incubator, and access to capital. Sterling Bay also plans to develop nearby 50-acre Lincoln Yards into a mixed-use campus with early-stage and graduate research facilities; on September 16, a judge dismissed a lawsuit challenging Lincoln Yards’ planned $1.4 billion tax increment financing. One regional anchor, AbbVie, has committed to keeping its headquarters in suburban North Chicago, IL, after it completes its planned $63 billion acquisition of Allergan.

On August 2, Illinois Gov. JB Pritzker (D) enacted a five-year extension of the state’s R&D Tax Credit through December 31, 2026. Statewide industry group iBIO called for a permanent extension in its Life Sciences Economic Blueprint for Illinois. To spur job creation, Pritzker also enacted an apprenticeship tax credit covering up to $3,500 of qualified education expenses incurred by employers on behalf of a qualifying apprentice; the program is capped at $5 million per year.