The CBC is delighted to introduce Carissa Heath, the most recent CBC-Northwestern Entrepreneurial Fellow 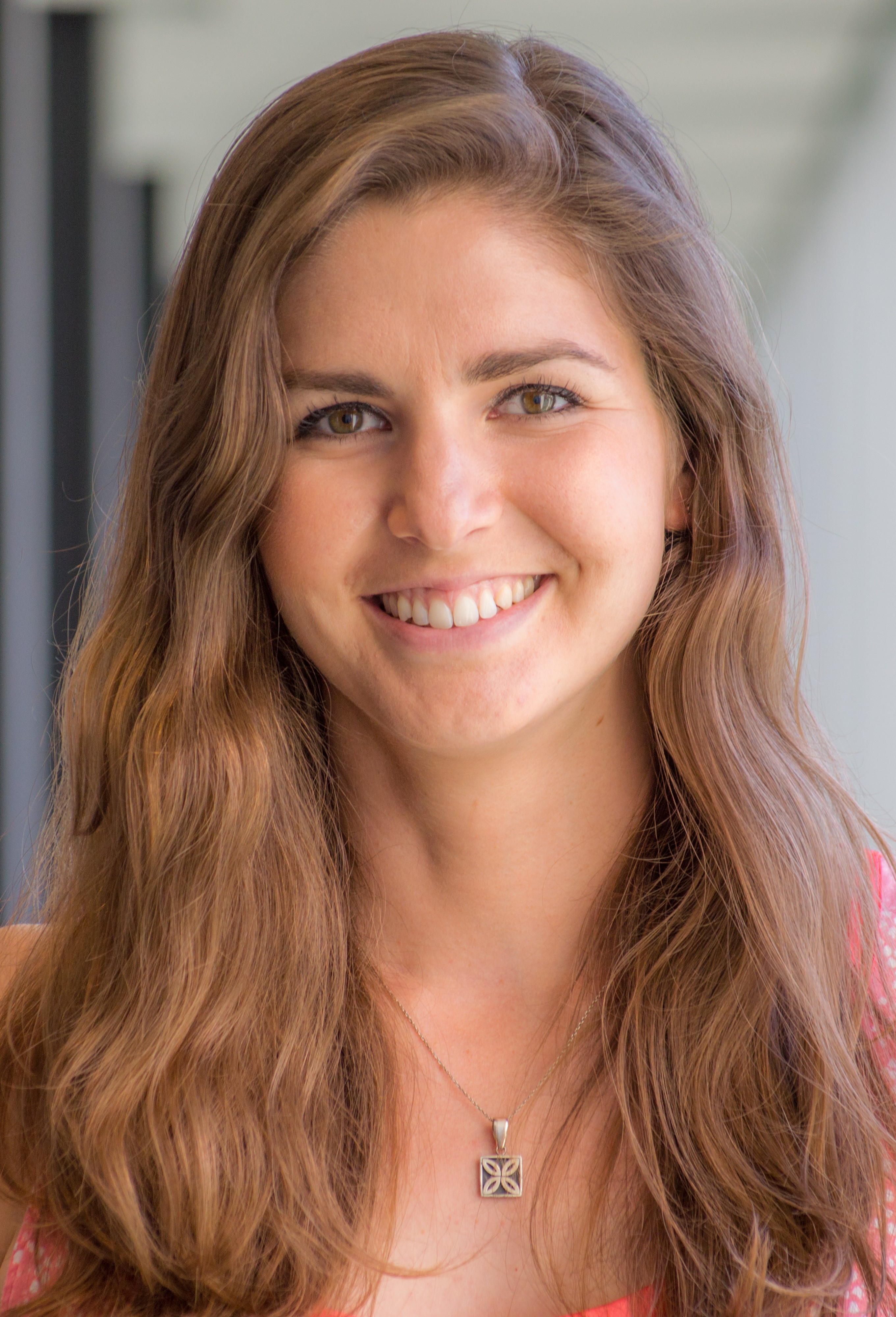 The CBC is delighted to introduce Carissa Heath, the most recent CBC-Northwestern Entrepreneurial Fellow (EF). Carissa received her PhD in Interdisciplinary Biological Sciences from Northwestern University under the mentorship of Sadie Wignall, PhD. While she was a graduate student at Northwestern University, Department of Molecular Biosciences, Carissa was selected as a trainee in the NIH-funded Cell and Molecular Basis of Disease (CMBD) Training Program. Carissa has a BS in Molecular, Cell and Developmental Biology from University of California, Los Angeles (UCLA) and was selected to be a Maximizing Student Diversity Scholar.

Working closely with the CBC Executive Director, CBC Scientific Directors and staff, partners in INVO and Northwestern faculty from both the Evanston and Chicago campuses, Carissa will have an active and central role in the development, refinement and implementation of CBC-funded awards focused on translational research including Accelerator and Catalyst Award projects. In addition, Carissa will work to accelerate translation of university-based biomedical discoveries that have therapeutic and commercial potential with Lakeside Discovery (LD), a collaboration between Northwestern and Deerfield Management, as well as other development vehicles and partnerships in which Northwestern is engaged. Carissa will participate in multiple CBC programs and will support translational activities across the CBC universities and the greater Chicago biomedical community.

Carissa’s thesis work focused on chromosome movement and anaphase spindle structure in oocyte meiosis. Oocytes of many species lack centrioles and form acentriolar spindles. The Wignall lab uses C. elegans as a model and previously found that C. elegans oocytes use unique mechanisms for chromosome segregation that do not require canonical end-on kinetochore attachments. Instead, bundles of microtubules (MT) run laterally along chromosomes to facilitate chromosome segregation. Carissa wanted to see if this unique mechanism was conserved in mammals and stepped up to the challenge of establishing the mouse system in the Wignall lab. Once established, she pursued two lines of experimentation to understand mechanisms of acentriolar mammalian meiosis. First, she defined the role and localization of the motor protein Kif4 in mouse oocytes. She found that Kif4 regulates anaphase spindle length and localizes to chromosomes until anaphase, when it moves to the spindle. Her second project focused on anaphase architecture and chromosome segregation. She found that, similar to C. elegans, mouse oocytes have lateral MT bundles that run alongside chromosomes during metaphase to anaphase. Interestingly, she found that kinetochore-MT attachments depolymerize in late anaphase but chromosomes continue to segregate. This suggests that a secondary mechanism, potentially the same conserved mechanism observed in C. elegans, may be used in mouse oocytes.

Carissa’s experiences in graduate school shaped her interest in pursuing a career at the intersection of business and science. Her strong scientific background in cell and molecular biology is now focused on commercializing new therapeutics and diagnostics. Carissa completed the Management for Scientist and Engineers (MSE) certificate program at Kellogg and participated in the INVO Practicum, strengthening her understanding of commercialization, marketing, intellectual property and how the translation of cutting-edge scientific research can improve human health through entrepreneurship.

We are delighted to have Carissa on-board and please join us in welcoming Carissa!

NOTE: The CBC Entrepreneurial Fellows program has made commitments for the current positions and is not accepting new applications at this time. Applications submitted prior to October 1, 2019 will remain in the application pool and will be considered for future positions. Contact Karen Snapp at ksnapp@northwestern.edu with any questions you have regarding the CBC EF program.