The CBC is delighted to share the news that the Searle Funds at The Chicago Community Trust has renewed funding for the CBC. The new grant, for $21 million to be paid over five years (2017 through 2021), builds on the decade-long commitment of the Searle Funds to CBC since the CBC’s inauguration in 2006.

The new funding will support “Phase 2” of CBC operations, where programming will be expanded to include not only basic but also translational research initiatives. In addition, CBC Phase 2 will launch new efforts to foster a strong biotech entrepreneurial culture in Chicago.

New Phase 2 programs were unveiled on December 16, 2016, during an event that celebrated the renewal grant and the accomplishments of CBC Phase 1.

The CBC is honored and grateful to the Searle Funds at The Chicago Community Trust for continuing its generous support! 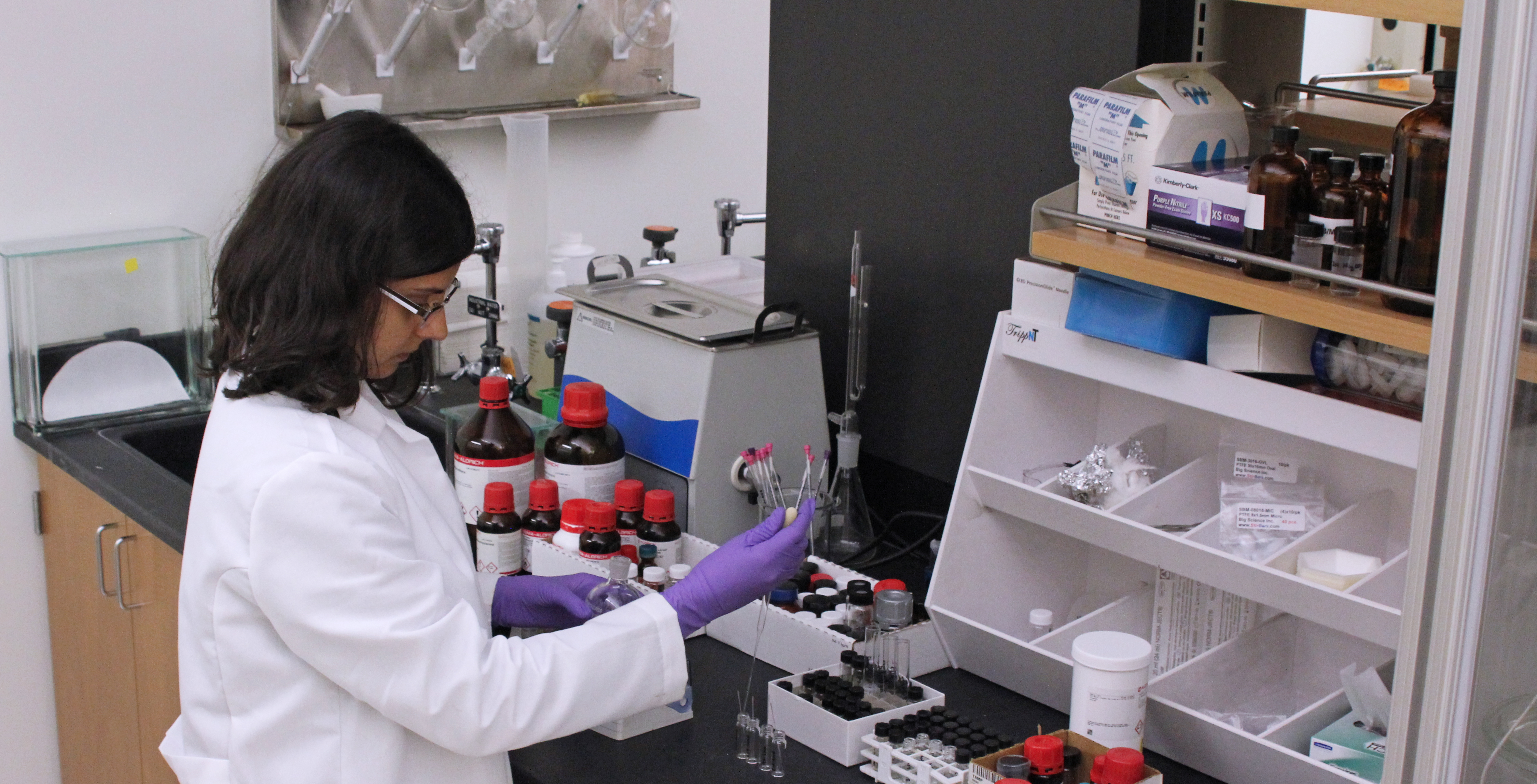