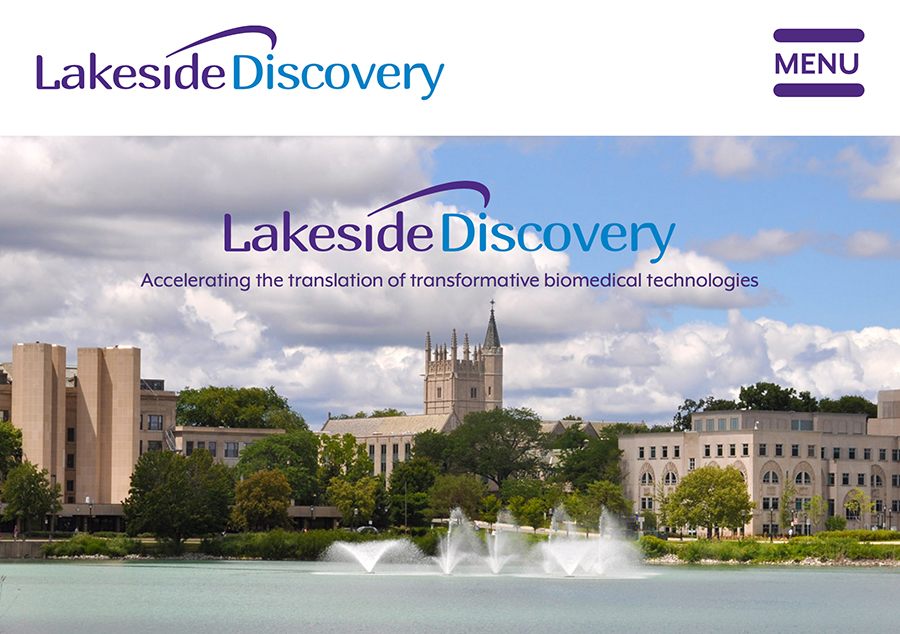 The CBC joins with other leaders in the community celebrating the launch of Lakeside Discovery, a partnership between Northwestern University and Deerfield Management formed to accelerate the translation of transformative biomedical technologies. This mission is strongly aligned with CBC’s Phase 2 and as a result, it is natural for CBC to lend its support to the new effort. The launch event this morning at Northwestern’s Feinberg School of Medicine campus featured a distinguished lineup of speakers:

As Peter Steelman noted, “the goal [of Lakeside Discovery] is to advance multiple compounds to IND-ready status, that includes early stage research, biological validation, proof of concept; it can include target selection and optimization and IND-enablement, all of those aspects. The concept is to do all of that to IND-ready status. It [Lakeside Discovery] has a 5-year investment term and $65 million as in initial number.” Lakeside Discovery will be governed by a Joint Steering Committee (JSC) with equal representation between Northwestern and Deerfield. Northwestern’s JSC members include Alicia Loffler, Rick Silverman and Eric Neilson, while the Deerfield JSM members include Deerfield Partners William Slattery and Peter Steelman and Deerfield Vice President of Scientific Affairs Joe Pearlberg.

Regarding the JSC, Steelman continued, “We are delighted to have as another member of that team, Jim Audia from the CBC; we think that this is a fantastic combination between Deerfield and Northwestern to have that team evaluating projects.”

In his comments, Provost Holloway also acknowledged the role of CBC in supporting biomedical research and Northwestern’s ongoing commitment to the CBC, “One of the key enablers of our growth in translational science is the Chicago Biomedical Consortium, the CBC. Northwestern is a founding member of the CBC, and through the hard work of Director Jim Audia, our partners at the University of Illinois at Chicago and The University of Chicago, I’m thrilled that Northwestern’s partnership with Deerfield will strengthen the Consortium and further support the Chicago science and innovation ecosystem.”

▸ Northwestern and Deerfield Management launch Lakeside Discovery to provide tomorrow’s solutions in healthcare by Jon Yates, published in Northwestern Now on May 31, 2018.