Dr. DiPietro joins the CBC leadership as successor to Dr. Brian Kay who served in the role since 2011 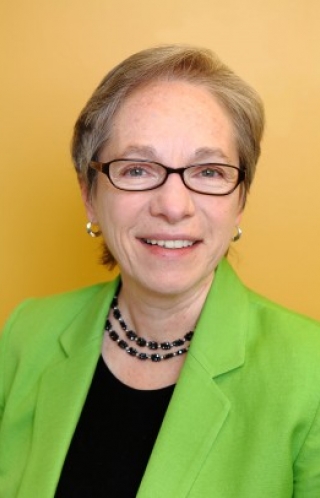 CBC is pleased to share the appointment of Dr. Luisa A. DiPietro as the new CBC Scientific Director for UIC. Dr. DiPietro’s nomination for this important position was officially announced by Susan Poser, UIC Provost and Vice Chancellor for Academic Affairs on June 5, 2018.

Dr. DiPietro brings a distinguished set of experiences and credentials to the role for UIC, where she is currently Professor of Periodontics, Director of the Center for Wound Healing and Tissue Regeneration, Associate Vice Chancellor for Research, and Director of the KL2 Career Development Program for the UIC Center for Clinical and Translational Science. She joins existing Scientific Directors Rick Morimoto, Northwestern University, and Lucy Godley, UChicago, and Executive Director Jim Audia as the CBC leadership team.

Scientific Directors play a critical role within the CBC, partnering closely with the Executive Director to guide the numerous efforts that constitute the current Phase 2 programming and cultivate the best opportunities for realizing the long-term mission to stimulate collaboration among scientists at the three member universities and to accelerate discovery that will transform biomedical research and improve human health. Each Scientific Director represents the CBC within their own institution and their institution within the CBC, but also continually explores new ways to enhance the larger Chicago biomedical community.

CBC warmly welcomes Luisa to the team and again thanks Dr. Brian Kay for his many contributions as past Scientific Director. Brian served in the role with distinction since 2011.