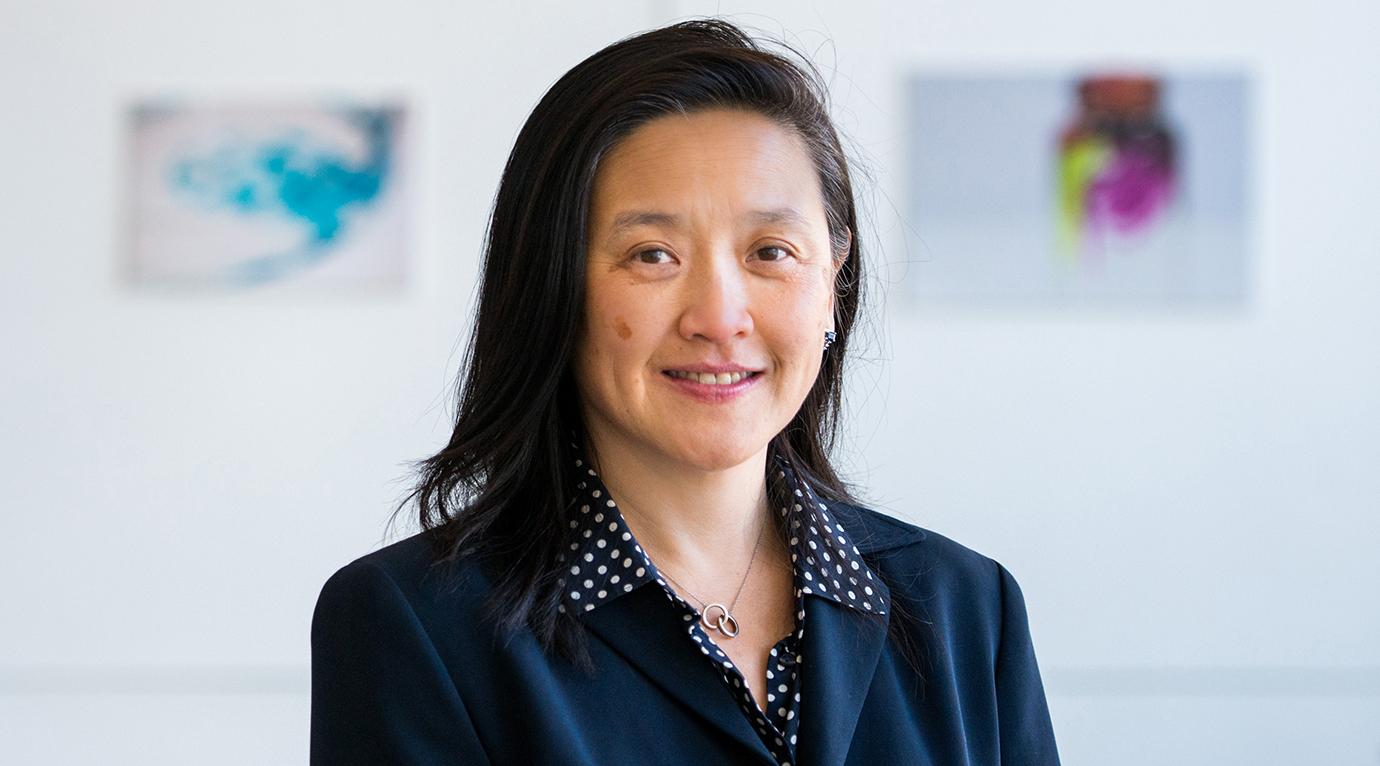 The CBC thanks Provost Diermeier for his support of the CBC programming during his tenure at the University of Chicago and wish him the best in his new post as Chancellor at Vanderbilt University.

Ka Yee C. Lee, Professor in the Department of Chemistry and currently Vice Provost for Research, has been named the next provost of the University of Chicago, effective Feb. 1. President Robert J. Zimmer announced Lee’s appointment in a message to the campus community in which he praised her work with deans, faculty and researchers across the University.

As Vice Provost for Research, Lee has overseen increased access to research funding and resources, particularly federal funding, University research administration, research safety, research computing, research development support, as well as endeavors in science that cut across divisions, schools and institutes. She is chair of the Faculty Advisory Board for The Hong Kong Jockey Club University of Chicago Academic Complex | The University of Chicago Francis and Rose Yuen Campus in Hong Kong, and has played a lead role in the University’s activities and partnerships in Hong Kong over the past five years, including the opening of the new facility.

“Ka Yee brings to her leadership as provost deep and broad experiences at the University, the ability to bring people of varied disciplines and perspectives together, and a clear understanding of the University’s values of academic excellence and rigorous inquiry,” Zimmer said in his message to campus.

“It is a great honor and privilege to serve the University as provost,” Lee said. “The distinctive intellectual environment here is a legacy that we will continue to foster and develop as a community. I am excited to work with colleagues across disciplines to push the frontiers of knowledge, and to ensure that students receive a transformative University of Chicago education.”

Lee’s research focus lies in the area of membrane biophysics, and she is the author or co-author of more than 125 scholarly publications. She joined UChicago in 1998 as an assistant professor in the Department of Chemistry and was appointed full professor in 2008. She also has academic appointments in the James Franck Institute, the Institute for Biophysical Dynamics and the College.

Lee is an elected member of the College of Fellows of the American Institute for Medical and Biological Engineering and a fellow of the American Physical Society. She was a Searle Scholar, a David and Lucile Packard Fellow for Science and Engineering, and a Sloan Research Fellow. At UChicago, she was a recipient of the Llewellyn John and Harriet Manchester Quantrell Award for Excellence in Undergraduate Teaching, and the inaugural recipient in 2013 of the Arthur L. Kelly Prize for Exceptional Faculty Service in the Physical Sciences Division.

After receiving her undergraduate Sc.B. degree in electrical engineering from Brown University, Lee earned M.S. and Ph.D. degrees in applied physics at Harvard University. She did postdoctoral training at Stanford University and the University of California, Santa Barbara.