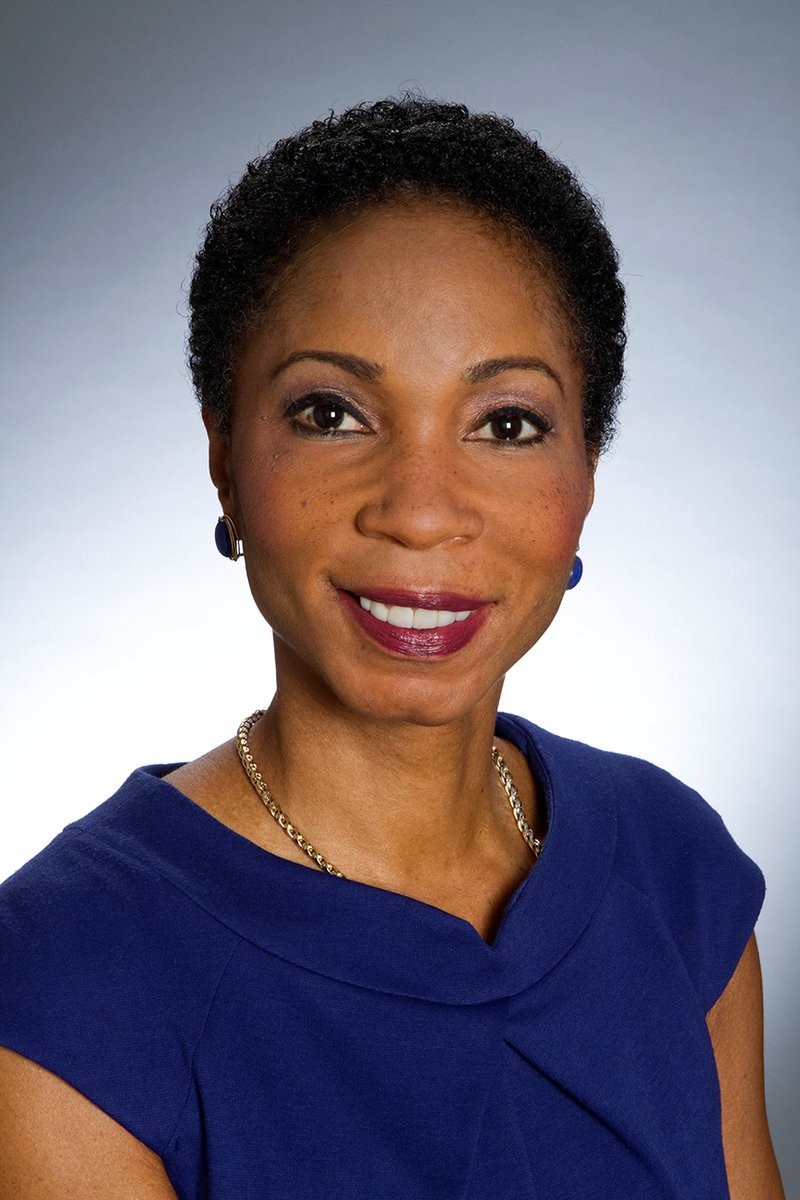 With the recent introduction of Dr. Helene Gayle as the incoming CEO of The Chicago Community Trust (CCT) and successor to outgoing President and CEO, Terry Mazany, the foundation ushers in a new era in its long and distinguished history of contributions to greater Chicago. This transition at CCT significantly coincides with CBC’s transition to Phase 2, and thus it seemed appropriate to share some reflections on the partnership with the CCT, to thank Terry for his support of the CBC, and to welcome Dr. Gayle to the community and as a partner in CBC’s ongoing efforts to enhance Chicago.

A community trust is a remarkable thing and Chicago has been the beneficiary of the CCT for more than a century. With a broad ranging collection of programs, The Chicago Community Trust has maintained its commitment to service in the greater Chicago area and ambition for a more vibrant region. Perhaps less widely known is that this ambition has also focused on an enhanced standing for Chicago in the biotech economy. The origins of this focus can be traced to the Searle Family. The Searle Funds at The CCT were established in 1964 to ‘promote the family’s philanthropic mission in a variety of areas related to education and to the biomedical sciences.’ Among the initial goals set forth in the late 1970s was the establishment of Chicago as a leader in biomedical research and the enhancement of collaborative scientific research. In December 2001, the late philanthropist and visionary Dan Searle challenged the faculty at Chicago’s leading academic institutions to develop a plan to transform the local intellectual community from a spirit of rivalry and competition to one of cooperation and collaboration. Local academic leaders including Rick Morimoto (Northwestern), Brenda Russell (UIC) and Jonathan Silverstein (UChicago) embraced this challenge and developed a plan for its realization. The ‘revolutionary’ vision they helped to define proved to be ‘irresistible’ and marked the inception of what would become the CBC’s Phase 1.

Since those early days the CBC has benefitted from the largess and sponsorship of the CCT while becoming a critical vehicle for realizing Dan Searle’s early vision. Through this partnership, an unparalleled level of collaboration has been achieved among the member institutions, Northwestern University, The University of Chicago and the University of Illinois, Chicago. This novel and highly productive consortium, supported with more than $50 M in total funding, has translated into more than 1850 publications and is further leveraged with more than $500 M in external funding resulting from CBC-sponsored research. Reflecting on Terry Mazany’s impact, former CBC Scientific Director Brenda Russell noted the importance of Mazany “understanding how important it was to use those precious Searle Funds to coerce our major universities to collaborate with each other to beat world competition.” 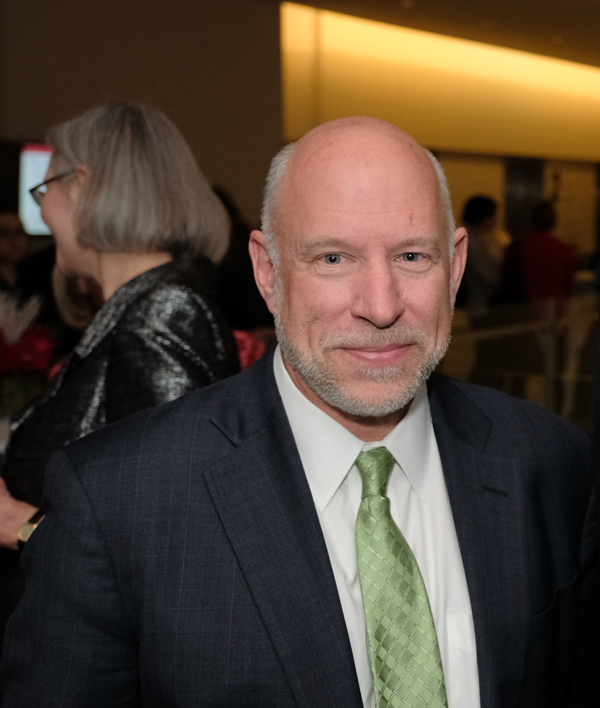 Building on its past successes and utilizing the strong collaborative foundation among institutions, the CBC has embarked on an ambitious and more translationally focused Phase 2 mission. “The CBC is an engine for innovation, powered by the brilliant faculty of three world-class institutions,” noted Mazany on the occasion of the most recent CBC renewal. “It is this level of innovation that will distinguish cities competitive in the twenty-first century.”

“We’re pleased to continue to support the CBC as it enters Phase 2, where it will apply the values of collaboration to strengthen connections within our biomedical ecosystem, build a stronger pipeline for discoveries to reach the marketplace and strengthen the entrepreneurial culture within the universities around life sciences,” said Renee Michaels, vice president of the Searle Family’s Kinship Foundation.

To accelerate progress toward these objectives, the CBC enlisted the services of a new Executive Director, Jim Audia, a pharma/biotech industry veteran with expertise and relationships critical to such translational efforts.

“I’m pleased and proud to join the CBC in this important Phase 2 mission and offer my thanks to the visionaries who came before me, our partners and supporters within the Kinship Foundation and the Searle Funds at The Chicago Community Trust. Working together we can continue to enhance the quality of life in the Chicago area and impact the level of biomedical innovation here. Chicago has made great strides since the inception of the CBC and Phase 2 will take us further toward our goals. I welcome the expansive world view and leadership that Dr. Gayle brings to the CCT and look forward to working together to achieve our common goals.”