CBC Catalyst Award Past and Future 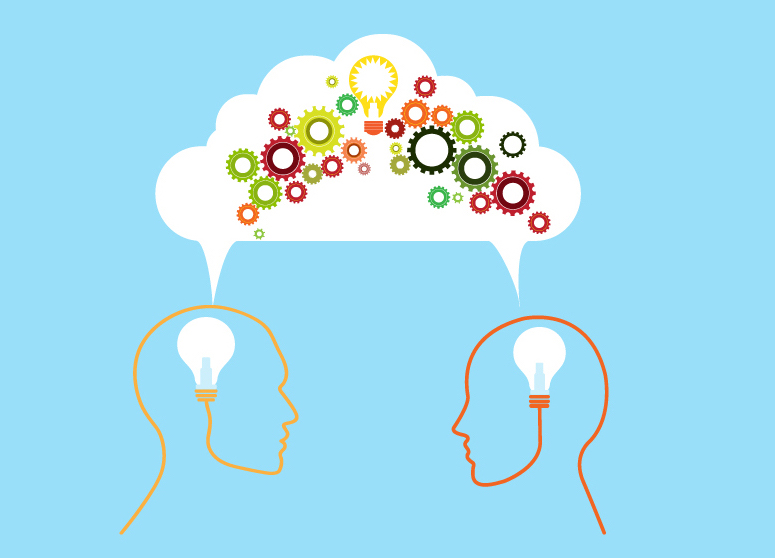 Having recently participated in the Catalyst Review Board’s deliberations on the Round 26 proposals (the results will be forthcoming and not the subject of this commentary), I thought it timely to share some thoughts around the Catalyst Award program both past and future.

The CBC Catalyst Award program was inaugurated in 2006 and since that time has supported cutting-edge, high-risk/high-reward research of a fundamental nature. Looking back on the Catalyst Award program, $18.6 million in funds have been awarded to date, supporting 89 new cross-institutional collaborations and resulting in $208.4 million in follow-on funding and 535 (and counting) peer-reviewed publications in top tier journals.

In my opinion, likely shared by others as well, this program has provided a critical foundation for CBC’s success during Phase 1. Importantly, the Catalyst Award program was intentionally carried over into Phase 2 as the CBC enhanced its focus and efforts toward translational research. While the emphasis for CBC in Phase 2 is indeed translational, the Catalyst Award is not explicitly intended to be a translationally-focused program.

Indeed, Catalyst remains both to remind us that translational research necessarily starts with foundational basic science and to provide the critical support for these important early stage and often immature ideas that, if successful, pave the way for later applications and broad impact.

Again, in my opinion, Catalyst Awards should go against the conventional wisdom and propose radical new concepts and ideas, which if demonstrated to be true/valid are capable of transforming our understanding of central scientific concepts and challenges. I know that our great universities are filled with investigators with exciting, novel and even controversial ideas. The Catalyst Award awaits such ideas, even when (or perhaps particularly when) the path for their translation is less than fully evident.

CBC is working diligently to provide translational support and guidance through the Accelerator Award program and other mechanisms, but Catalyst remains critical to our success with its focus on fundamental basic science with transformational potential.