CBC is making a mark on Chicago biotech

Illinois Ignite, an inaugural conference sponsored by the University of Illinois Office of Technology Management, took place in Rosemont, IL on September 27, 2018. The event brought together innovators and entrepreneurs in a variety of fields, including biomedicine. Representatives of the three CBC universities, UIC, Northwestern and the University of Chicago, along the colleagues from Illinois Institute of Technology and University of Illinois Urbana-Champaign, presented their progress and setbacks in bringing products to market. The article below puts two CBC community members, Arnon Lavie and Greg Thatcher of UIC, in the spotlight. Also, in a commentary provided by Thatcher, the new CBC Accelerator Award program is highlighted as an important contributor to the quickly developing biotech landscape of Chicago. 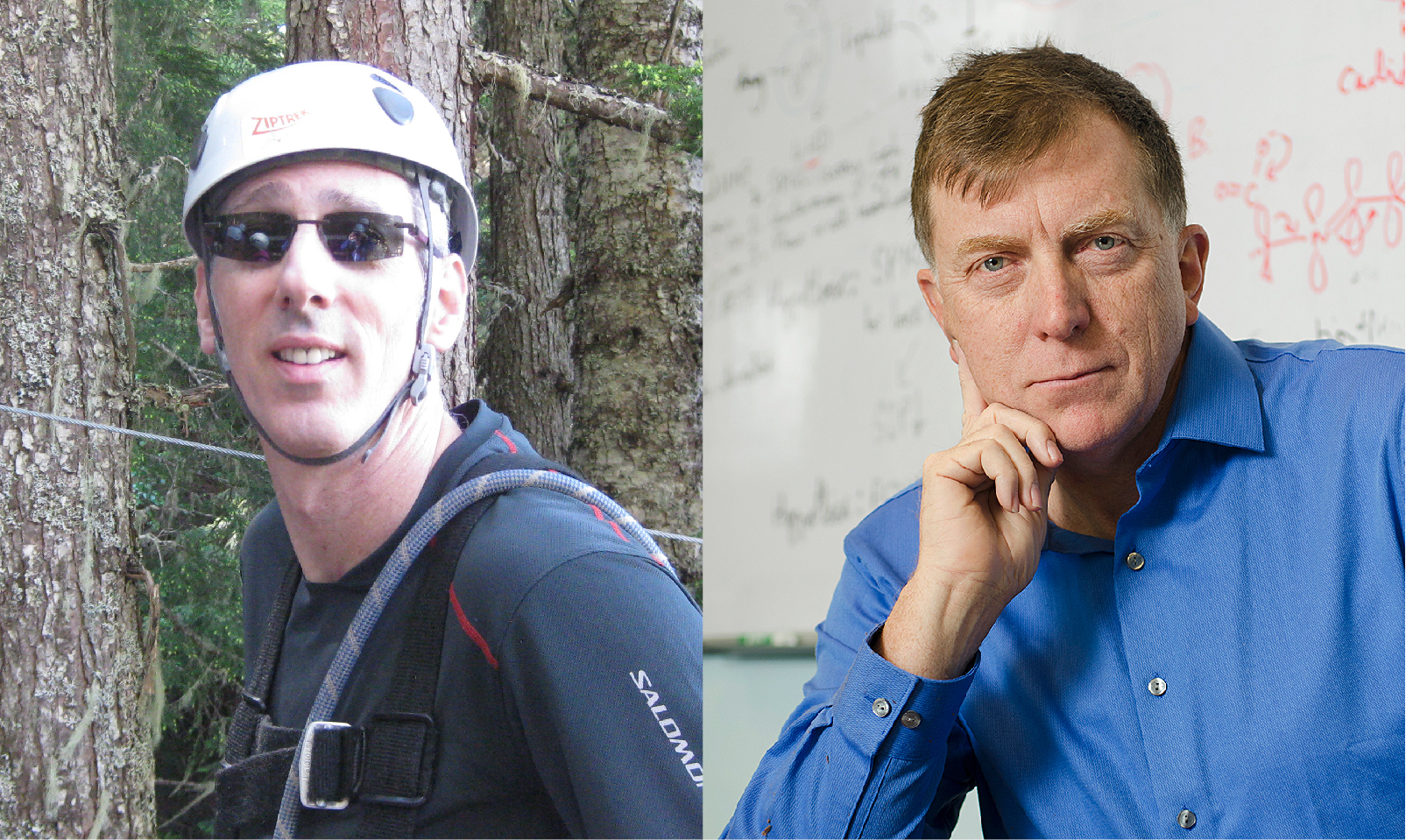 University of Illinois Cancer Center members Arnon Lavie and Greg Thatcher were among more than 35 presenters at the inaugural Illinois Ignite, an event showcasing technologies and start-up companies emerging from prominent research universities in Illinois.

Lavie, professor of biochemistry and molecular genetics at UIC, discussed the topic, “Designed L-asparaginases for the treatment of diverse cancers.” Lavie, along with Hien Anh Nguyen and Amanda Schalk, have formed the company Enzyme By Design, which is developing safer cancer therapeutics for indications in which there is a large unmet clinical need, such as hematological malignancies. The treatments would also have the potential to treat certain solid tumors through decreasing their toxicity.

“We don’t just want to save lives, we want to maximize each person’s quality of life, especially when that person is in the battle of their life against cancer,” said Lavie, who has multiple patents and has licensed several of his inventions.

Lavie and his research team are currently focusing on the enzyme asparaginase, a chemotherapy drug that breaks down the amino acid asparagine, thereby eliminating cancer cells because they cannot produce protein. Asparaginase is predominantly used to treat acute lymphoblastic leukemia (ALL), the most common childhood cancer where white blood cells in the bone marrow develop errors in its DNA. It can invade the blood fairly quickly, and then spread to other parts of the body – lymph nodes, liver, spleen, central nervous system (brain and spinal cord) and testicles (in males).

Asparaginase has been successful in treating ALL, but the drug also possesses a second activity – glutaminase – that has been linked with toxic side effects, such as pancreatitis, liver abnormality and coagulation problems, Lavie said. In prior research, Nguyen discovered the required combination of mutations in this enzyme drug so that it could still hydrolyze asparagine but not glutamine. By crystallizing the drug Erwinase, an asparaginase used to treat ALL, in concert with either asparagine or glutamine, Nguyen discovered how they both specifically worked and identified sites on the proteins that could be modified.

“We are engineering a greatly improved version of this drug (Erwinase) by eliminating the side activity, resulting in a significantly safer therapeutic that will be able to treat patients previously not able to take this life-saving drug,” Lavie said.

With the high cost of bringing products to market, large pharmaceutical companies are increasingly looking to in-license new therapeutic agents from biotechnology companies and academia. As a result of this trend, the focus of preclinical drug discovery has shifted to academic drug discovery centers, and the “capabilities and technical expertise of faculty at the University of Illinois at Chicago make it an attractive environment for such a center,” said Greg Thatcher, who discussed UIC’s progress in small molecule oncology drug discovery at the Illinois Ignite event.

Thatcher, co-leader of the Translational Oncology Program at the UI Cancer Center and Vahlteich Chair of Medicinal Chemistry at the UIC College of Pharmacy, founded UICentre (Collaborative Engagement in Novel Therapeutic Research and Enterprise), a campus-wide program centered on collaborative engagement to generate novel therapeutic compounds.

“Drug development is collaborative by nature,” Thatcher said. “In the Centre, a multidisciplinary project team will work with faculty on all stages of small molecule drug discovery and development.”

Thatcher and his colleague, Debra Tonetti, PhD, UI Cancer Center member, associate professor of pharmacology and interim head of the department of biopharmaceutical sciences, are testing a drug they developed that has the potential to help women whose breast cancer has stopped responding to hormone therapy.

Currently completing a Phase 1 clinical trial in breast cancer patients, the drug, TTC-352, is a selective estrogen mimic that causes complete tumor regression in preclinical models, and may pose reduced risks compared to treatment with estradiol or tamoxifen.

Thatcher and Tonetti are also collaborating on a new drug – G1T48, an oral selective estrogen receptor degrader (SERD) – which in preclinical data has demonstrated superior properties to Faslodex (the only SERD clinically approved to treat breast cancer). A Phase 1 clinical trial of G1T48 was initiated this year by a biotech licensee.

“We have been very fortunate to design two molecules that have entered clinical trials in breast cancer patients, but resistance to therapy is a continually moving target,” Thatcher said. “We need to move quickly to come up with new drugs to combat resistance, which we are working towards with a newer generation of SERD and a novel BET inhibitor that we hope will also reach the clinic.

“It’s an exciting and critical time for investment and partnership with academic centers such as the UICentre. Projects now could benefit from support from the Chancellor’s Innovation Fund POC Awards, the Office of Technology Management, the Chicago Biomedical Consortium Accelerator Awards, and Illinois Ventures. These programs have only recently come together to provide a runway for translational research to take off at UIC, bringing us closer to the end goal of creating positive outcomes in the clinic to improve human health and benefit society.”