As a critical component of Northwestern University’s record research funding, the 2017 renewal grant to CBC from the Searle Funds at The Chicago Community Trust was recognized as unusually large and a significant factor in the increased funding from foundations

The CBC renewal grant received in January 2017 from the Searle Funds at The Chicago Community Trust (SFCCT) will support research collaborations in biomedical sciences among the prime Chicago research institutions including The University of Chicago, Northwestern and the University of Illinois at Chicago (UIC). The grant, amounting to $21 million for 2017-2021 represents a renewal of the two previous grants to CBC from the SFCCT, which totaled $50 million over 2006-2016. Here, Northwestern University acknowledges the extreme generosity of SFCCT and its impact on record breaking fundraising in 2017. The collaborative culture of Northwestern, as catalyzed by the CBC initiative, is emphasized as a key to success. 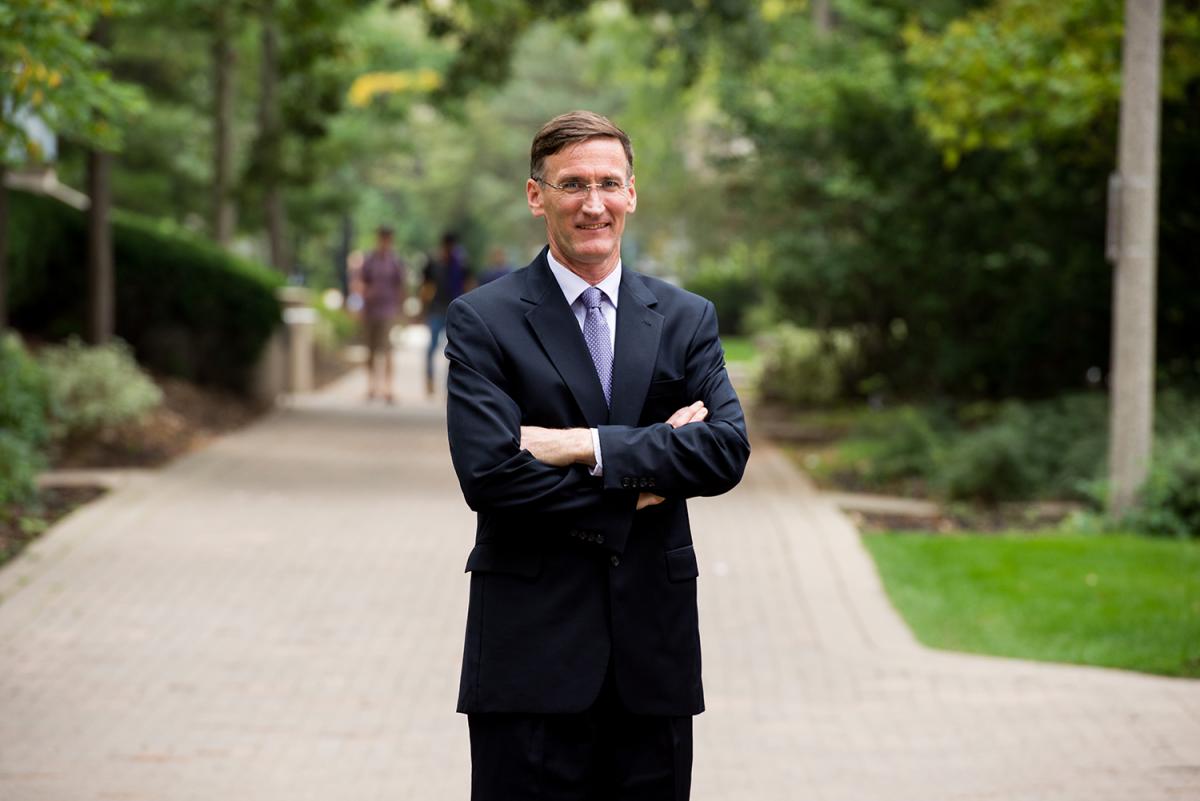 “Annual research support is instrumental for the University’s high-impact contributions across many different disciplines, including in the biomedical and engineering fields, as well as in an array of other areas across all our Schools.”

“This continual rise in funding is indicative of the ongoing strength and growth of Northwestern’s thriving research enterprise,” says Jay Walsh, Northwestern’s vice president for research. “Annual research support is instrumental for the University’s high-impact contributions across many different disciplines, including in the biomedical and engineering fields, as well as in an array of other areas across all our Schools.”

Strong proposal activity from the Feinberg School of Medicine resulted in more than $471.7 million dollars of sponsored awards secured by principle investigators at the medical school.

Microbiologist Karla Satchell leads the Center for Structural Genomics of Infectious Diseases (CSGID), which received one of last year’s largest awards: $4.4 million as part of funded by contract HHSN272201700060C, from the National Institute of Allergy and Infectious Diseases (NIAID).

The CSGID and its sister center, the Seattle Structural Genomics Center for Infectious Disease, map the atomic structure of proteins or other molecules that have an important biological role in human pathogens and infectious diseases. The centers are especially focused on emerging and re-emerging diseases such as Ebola, dengue virus, and antimicrobial-resistant pathogens, as well as other organisms responsible for dangerous infectious diseases, such as the Zika virus.

“Northwestern is a major site for protein production, crystallization and structure determination, accounting for about 40 percent of all structures solved by the center,” says Satchell, “Most recently, the center solved structures related to Zika vaccine development and potential new drugs to treat tuberculosis.”

The facility, to be completed in early 2019, will provide laboratories and support space for significant new biomedical research to improve human health through the recruitment of approximately 200 new tenure-track faculty.

Growth of the research ecosystem in Evanston also continued in 2017, most notably with the completed renovation and expansion of Mudd Hall. The project increased research space by 75 percent per floor and added two new floors to the original building. The J Wing of the Technological Institute hosted a ribbon cutting for the expansion of the Simpson Querrey Institute for BioNanotechnology in August and the expansion and modernization of the Electronics Shop and Research Shop recently opened 7,500 square feet of fabrication space on campus.

The increased volume of research funding in 2017 was largely attributable to a 6 percent increase in funding at the medical school. The dollar volume of awards to the McCormick School of Engineering and Weinberg College of Arts and Sciences were down slightly but offset by gains elsewhere.

Faculty continue to gain national recognition for their research, having received numerous highly prestigious honors last fiscal year. Heather Pinkett, molecular biosciences, will use her Hartwell Individual Biomedical Research Award to pursue research that advances children’s health. The recognition marks the fourth consecutive year that a researcher affiliated with Northwestern has received this honor from The Hartwell Foundation.

Danna Freedman, chemistry, received a prestigious Presidential Early Career Award for Scientists and Engineers (PECASE) in 2017. The PECASE is the highest honor bestowed by the US government on science and engineering professionals in the early stages of their independent research careers.

Northwestern’s more than 50 University Research Centers and Institutes (URIC) accounted for $55 million in funding last fiscal year. The 3 percent increase in funding coincided with a 24 percent rise in awards (189). Among the largest awards was a $4.2 million grant to principal investigator Ken Shull, materials science and engineering, at the Materials Research Center. Shull will use the National Science Foundation Partnerships for International Research and Education award to collaborate with partners in France, Italy, and the Netherlands. The project will examine historic art objects by developing computational and experimental tools to understand property degradation over long periods of time.

“The continual growth in funding for University Research Institutes and Centers is a testimony to the collaborative and interdisciplinary nature of the research at Northwestern,” says Fruma Yehiely, associate vice president for research. “The largest five awards to URICs reflect the breadth and depth of the nationally competitive programs that are taking place in the URICs, as well as the diversity of funding sponsors.” (See “URIC Awards” sidebar for details.) 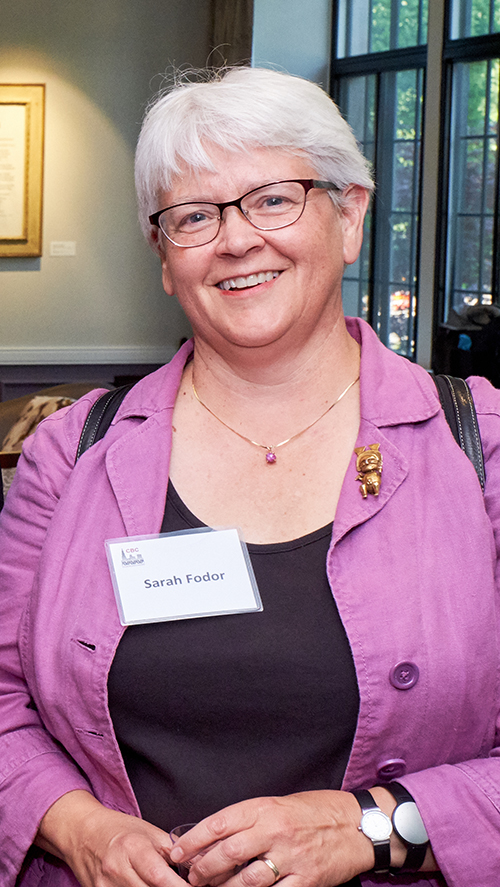 The substantial increase in funding from foundations reflects several unusually large grants from long-term partners of the University, including the Searle Funds at the Chicago Community Trust’s five-year renewal of the Chicago Biomedical Consortium; two awards to leading scientists (Chad Mirkin, chemistry, and Monica Olvera de la Cruz, materials science and engineering) from the Sherman Fairchild Foundation; and two grants from the Andrew W. Mellon Foundation to launch the Center for Native American and Indigenous Research and an international partnership on Critical Theory in the Global South.

“Each of these awards came about because of Northwestern’s outstanding research strengths, as well as because of the generous involvement of University leaders, including President Schapiro, then-Provost Linzer, Vice President for Research Jay Walsh, and Vice President of Alumni Relations and Development Robert McQuinn,” says Sarah Fodor, executive director of foundation and corporate relations. “Also key to this success is Northwestern’s culture of collaboration, reflected in both internal and external partnerships.”

Adapted (with modifications) from Northwestern News, posted by Roger Anderson on October 13, 2017