New accolades for the CBC members!

Congratulations to all twenty-two UChicago faculty members who have received named professorships or have been appointed distinguished service professors! What a way to finish 2019!

Among the recipients of the accolades are three CBC community members: the CBC Scientific Director for UChicago, Lucy Godley, and two CBC awardees, Matthew Tirrell and Sliman Bensmaia. Godley has been named the first Hospira Foundation Professor in the Departments of Medicine and Human Genetics, Tirrell the Robert A. Millikan Distinguished Service Professor in the Pritzker School of Molecular Engineering, and Bensmaia the James and Karen Frank Family Professor in the Department of Organismal Biology and Anatomy and the College. In 2013, Tirrell and Bensmaia received CBC Catalyst Awards. In addition, in 2014, Tirrell and his postdoc Eun Ji Chung won a CBC Postdoctoral Research Award. Tirrell also served as an ad hoc Postdoctoral Research Award Reviewer.

The CBC team congratulates Lucy, Matt and Sliman and is proud to have supported their scientific endeavors!

The CBC congratulates all UChicago faculty members who have received named professorships or have been appointed distinguished service professors. The three distinguished CBC community members and their links to the CBC are listed below:

Division of the Biological Sciences 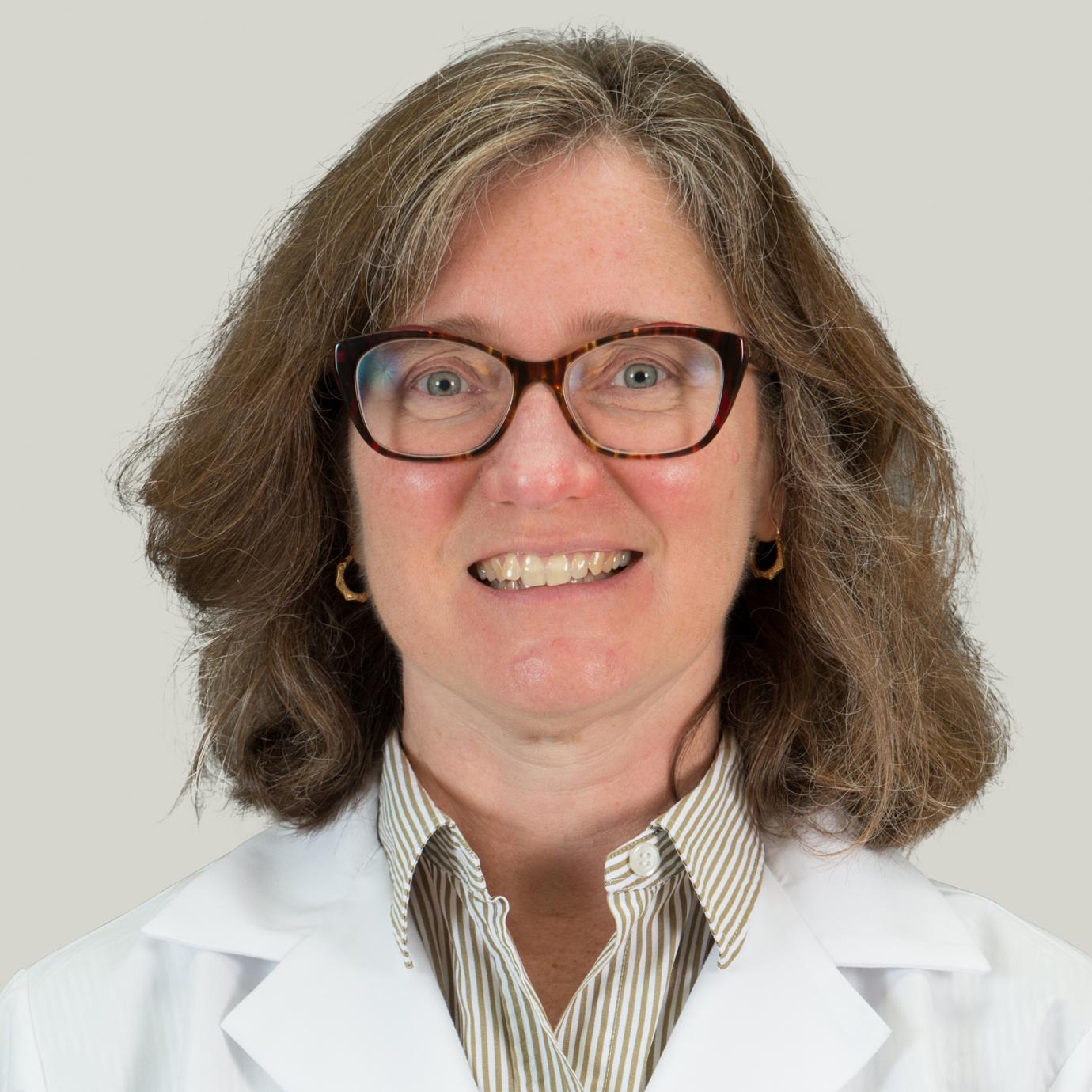 Lucy Godley has been named the first Hospira Foundation Professor in the Departments of Medicine and Human Genetics.

Godley is an expert in the care and treatment of patients with diseases of the bone marrow, including leukemias, lymphomas and multiple myeloma. She also cares for patients undergoing stem cell transplantation and patients with benign hematologic conditions. She has a special interest in the molecular basis of bone marrow malignancies and is an active researcher in the field.

Godley seeks to improve health through a deeper understanding and appreciation of science by integrating knowledge about fundamental networks within cancer cells and by bringing novel insights into the pathophysiology of her patients’ diseases while offering them new treatment options. Her research focuses on the germline genetic mutations and acquired epigenetic modifications that drive oncogenesis, particularly for hematopoietic malignancies. She has established the clinical standard for germline predisposition testing for patients with personal and family histories of hematopoietic cancers. She also co-chairs several panels and workshops to establish standards for clinical laboratories, fosters learning and stimulates research on these diseases.

In addition, Godley is the CBC Scientific Director for UChicago. The CBC is proud and joins in heartfelt congratulations! 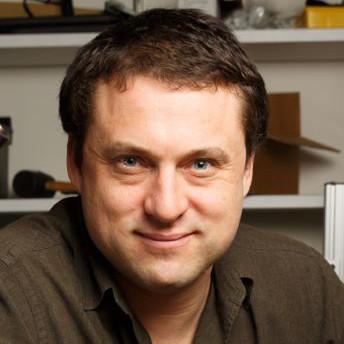 Sliman Bensmaia has been named the James and Karen Frank Family Professor in the Department of Organismal Biology and Anatomy and the College.

Bensmaia is a neuroscientist who studies how sensory information is encoded in the nervous system, including the sense of touch and of the position of limbs as they move through space. His lab uses these discoveries to help develop prosthetic limbs that can restore a realistic sense of touch to amputees and paralyzed patients.

Bensmaia’s lab develops algorithms to recreate the sense of touch through brain computer interfaces that convert the output of sensors on bionic hands into patterns of stimulation of the brain that then give rise to artificial touch sensations. Using a biomimetic approach, they aim to mimic the biological processes underlying how the nervous system communicates signals from the hand to the brain to create lifelike sensations of touch and confer to the bionic hands greater dexterity. He is currently applying these algorithms in human patients who can control bionic hands with their mind and receive sensory feedback from them.

Bensmaia is also a recipient of a CBC Catalyst Award (2013). 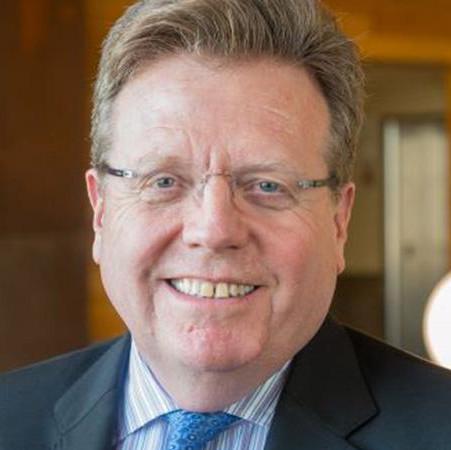 ​​Matthew Tirrell has been named the Robert A. Millikan Distinguished Service Professor in the Pritzker School of Molecular Engineering.

Since 2011, Tirrell has served as the dean of the Pritzker School of Molecular Engineering, the first school in the nation dedicated to this emerging, fast-growing field. The first new school at the University in three decades, Pritzker Molecular Engineering has grown under Tirrell’s leadership to 40 faculty and more than 400 people in all, including undergraduates, Ph.D. students, postdoctoral researchers and research staff.

Tirrell’s research focuses on the manipulation and measurement of polymer surface properties. His transformative work has provided new insight into phenomena such as adhesion, friction and biocompatibility, and contributed to the development of new materials based on self-assembly of synthetic and bio-inspired materials.