Congratulations to Bryan Dickinson and Raymond Moellering from the Department of Chemistry, UChicago, who are featured in the UChicago Medicine Comprehensive Cancer Center 2017 Annual Report: Powered by Innovation! Specifically highlighted is Dickinson’s work on detection of protein modifications in live cells using fluorescent probes developed in his lab — work that was published in Nature Chemical Biology (2017) and was partially supported by a CBC Catalyst Award (2016). Notably, the CBC-supported research led to a $1.25 million follow-on grant from the NIH to support Dickinson for continued development of similar fluorescent tools. The second scientist featured in the article, Moellering, is also developing chemical tools to better understand the proteome. Moellering too holds a CBC Catalyst Award (2017) and currently serves on the CBC Accelerator Review Board. In addition, he was an invited speaker at the 15th Annual CBC Symposium (2017) dedicated to Small Molecule Discovery.

Innovation at the Interface of Chemistry and Cancer Bryan Dickinson, PhD, assistant professor of chemistry, is developing small molecule, fluorescent probes to study enzymes in cells responsible for removing a class of protein modification cations called palmitoylation. Hundreds of proteins in human cells are tagged by this modification, including some known to play an important role in cancer.

In a recent study, Dickinson and colleagues showed that they could detect these eraser enzymes in live cells, and the activity of the erasers changed in cancer cells depending on their growth state. Dickinson was recently awarded a five–year, $1.25 million grant from the National Institutes of Health to develop similar fluorescent tools to track the activity of another type of eraser protein, one that removes lysine acetylation, in living cells.

Approaches that marry chemistry, biology and physics to study and manipulate biological systems are able to provide resolution in living cells in both space and time. 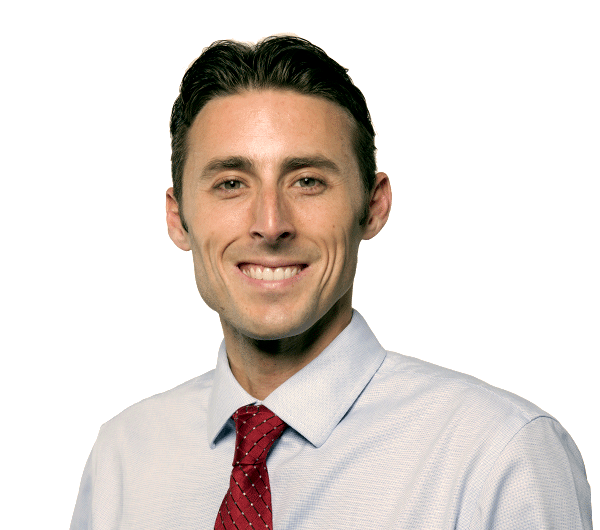 For example, his lab has discovered several novel post–translational modifications on proteins that bridge metabolism and cell signaling in cancer cells.

This work, which is supported by a Pathways to Independence Award from the National Cancer Institute, has resulted in the discovery of new signaling pathways and small molecule probes that regulate metabolism in cancer cells. Additionally, the Mary Kay Foundation funded Moellering’s project on developing precision imaging diagnostics to detect and treat the metastatic spread of breast and ovarian cancer.