Congratulations to Erik Andersen, NU, recently honored with a Faculty Early Career Development Program (CAREER) award from the National Science Foundation (NSF)! The award will support Andersen’s research on developmental plasticity and will be used to identify the genes that vary to cause evolutionary change. Andersen is past CBC awardee: in 2014, he received a CBC Catalyst Award for project titled “Uncovering ‘Missing Heritability’ in Any Experimentally Tractable Model Organism.”

Molecular geneticist will study the evolution of plasticity in development 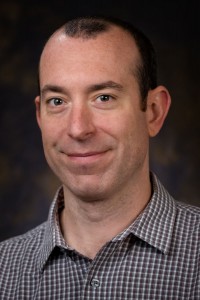 Andersen will receive $500,000 over five years from NSF’s Division of Integrative Organismal Systems to support both research and education initiatives.

“I am deeply honored to be chosen for this award,” said Andersen, an assistant professor of molecular biosciences in the Weinberg College of Arts and Sciences. “The support will enable me and my research group to pursue a basic science project at a time when basic science is less appreciated than it used to be. This pathway to discovery will benefit my lab long after this award expires.”

Andersen is a member of the Robert H. Lurie Comprehensive Cancer Center of Northwestern University.

The NSF CAREER award supports early career development of individuals who exemplify the role of teacher-scholar through outstanding research, excellent education and the integration of education and research. 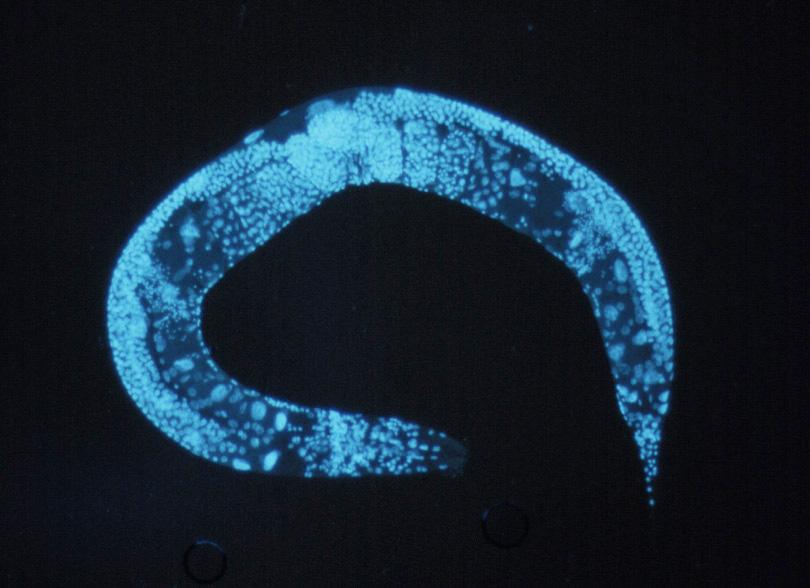 For nearly two decades, Andersen has been focused on understanding the nematode C. elegans. From developmental to evolutionary processes, this tiny roundworm enables discoveries not possible in other metazoans. His lab currently focuses on understanding the molecular mechanisms that underlie population-wide differences in evolutionarily important traits (fitness), drug responses and behaviors. Andersen and his group use high-throughput assays, computational biology, genomics and genetics of all flavors (molecular, quantitative, population) to addresses these problems.

The CAREER award will fund Andersen and his lab’s efforts to understand the evolution of plasticity in development. Plasticity is the ability of organisms to go down different developmental routes using the same genetic instructions. Many organisms encounter differences in the environment, such as temperature and food, and these differences influence how the organism grows.

In harsh conditions, C. elegans develops into a long-lived larval form that can disperse in nature. Andersen’s group has found that strains from all over the world enter this long-lived larval form differently, indicating that some will disperse and survive better than others. The system Andersen’s lab uses will offer a unique approach to identifying the genes that vary to cause evolutionary change.

In parallel, Andersen’s lab will continue its efforts to involve citizen-scientists and students in the collection of wild nematodes from nature.

Adapted (with modifications) from the Northwestern Now, by Megan Fellman, published on August 14, 2018.