Marcus Peter and Shad Thaxton, NU, are senior authors on a recent publication in EMBO Reports, that describes how small interfering RNAs (siRNAs) with high homology to the trinucleotide repeat expansions of the huntingtin gene (responsible for Huntington’s disease), are highly toxic to cancer cells both in culture and in animal models. The authors suggest that such siRNAs could be exploited to develop novel anti-cancer reagents. Both scientists have links to CBC: Peter was an invited speaker at a 2013 CBC Exploratory Workshop, focused to ovarian cancer. Thaxton and a postdoc in his lab, Linda Foid, received a 2014 CBC Postdoctoral Research Award. Congratulations! 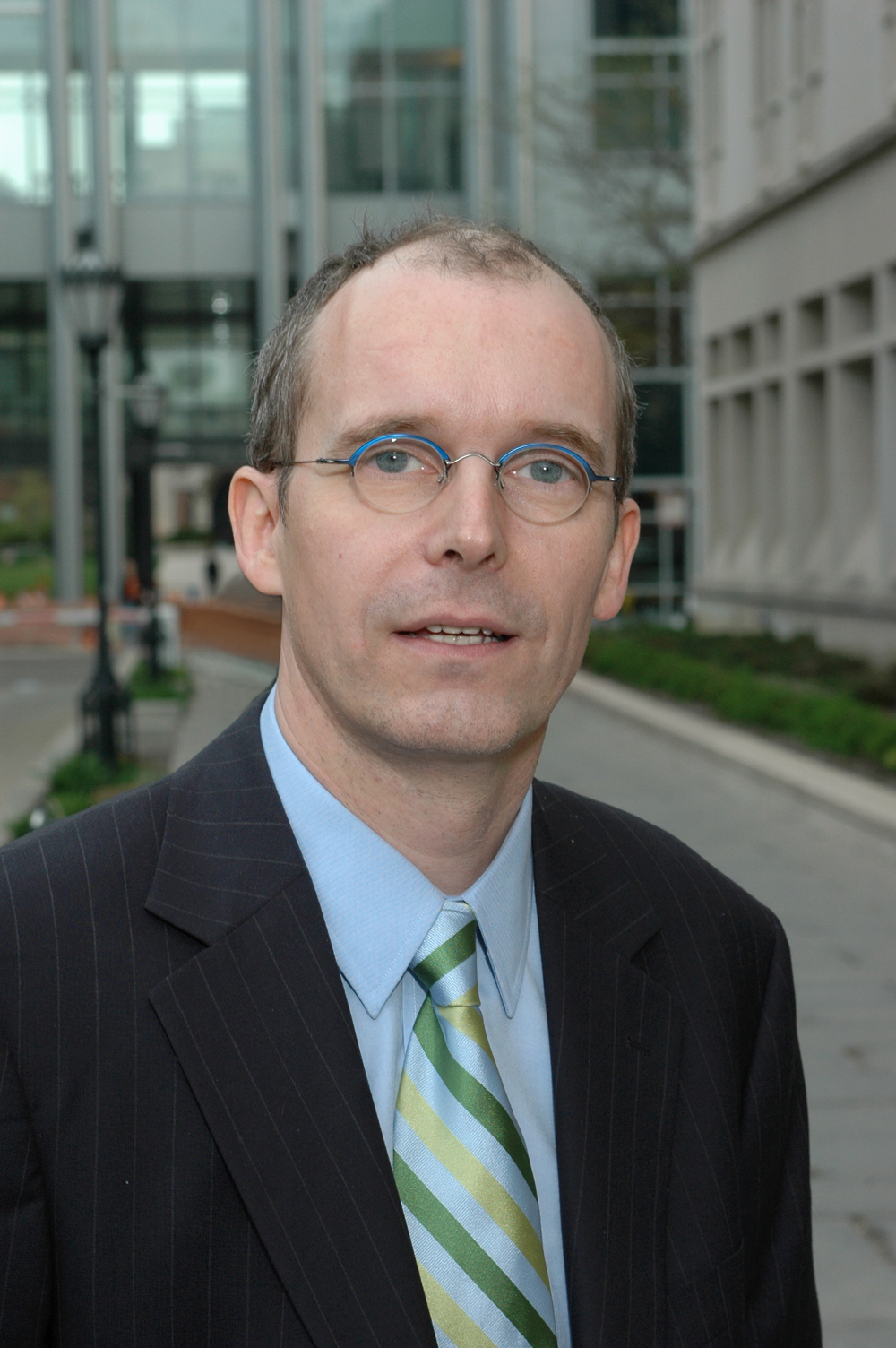 Marcus Peter, PhD, the Tom D. Spies Professor of Cancer Metabolism, NU, was the senior author of the study that discovered why Huntington’s disease is toxic to cancer cells, a finding that may lead to new cancer therapies.

Patients with Huntington’s disease, a fatal genetic illness that causes the breakdown of nerve cells in the brain, have up to 80 percent less cancer than the general population.

Northwestern Medicine scientists have discovered why Huntington’s is so toxic to cancer cells and harnessed it for a novel approach to treat cancer, according to a new study published in the journal EMBO Reports.

Huntington’s is caused by an over abundance of a certain type of repeating RNA sequences in one gene, huntingtin, present in every cell. The defect that causes the disease also is highly toxic to tumor cells. These repeating sequences – in the form of so-called small interfering RNAs — attack genes in the cell that are critical for survival. Nerve cells in the brain are vulnerable to this form of cell death, however, cancer cells appear to be much more susceptible.

“This molecule is a super assassin against all tumor cells,” said senior author Marcus Peter, PhD, the Tom D. Spies Professor of Cancer Metabolism and of Medicine in the Division of Hematology and Oncology. “We’ve never seen anything this powerful.”

Peter is also leader of the Translational Research in Solid Tumors Program at the Robert H. Lurie Comprehensive Cancer Center of Northwestern University.

Huntington’s disease deteriorates a person’s physical and mental abilities during their prime working years and has no cure. 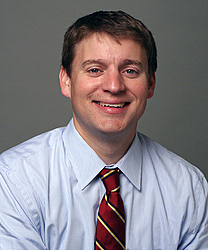 To test the super assassin molecule in a treatment situation, Peter collaborated with C. Shad Thaxton, ’04 MD, ’07 PhD, associate professor of Urology, to deliver the molecule in nanoparticles to mice with human ovarian cancer. The treatment significantly reduced the tumor growth with no toxicity to the mice, Peter said. Importantly, the tumors did not develop resistance to this form of cancer treatment.

Peter and Thaxton are now refining the delivery method to increase its efficacy in reaching the tumor. The other challenge for the scientists is figuring out how to stabilize the nanoparticles, so they can be stored.

The Huntington’s cancer weapon was discovered by Murmann, who had worked with Peter on previous studies that identified an ancient kill-switch present in all cells that destroys cancer.

“I thought maybe there is a situation where this kill switch is overactive in certain people, and where it could cause loss of tissues,” Murmann said. “These patients would not only have a disease with an RNA component, but they also had to have less cancer.”

She started searching for diseases that have a lower rate of cancer and had a suspected contribution of RNA to disease pathology. Huntington’s was the most prominent.

When she looked at the repeating sequences in huntingtin, the gene that causes the disease, she saw a similar composition to the earlier kill switch Peter had found. Both were rich in the C and G nucleotides (molecules that form the building blocks of DNA and RNA).

“Toxicity goes together with C and G richness,” Murmann said. “Those similarities triggered our curiosity.”

“We believe a short-term treatment cancer therapy for a few weeks might be possible, where we could treat a patient to kill the cancer cells without causing the neurological issues that Huntington’s patients suffer from,” Peter said. Huntington’s patients have a lifetime exposure to these toxic RNA sequences, but generally don’t develop symptoms of the disease until age 40, he noted.

Every child of a parent with Huntington’s has 50/50 chance of carrying the faulty gene. Today there are approximately 30,000 symptomatic Americans and more than 200,000 at-risk of inheriting the disease.

The research was supported in part by funding from the National Institutes of Health/National Cancer Institute grant R35CA197450 and The Northwestern University Feinberg School of Medicine Developmental Therapeutic Institute.