A past CBC awardee Chad Mirkin, NU, to add prestigious 2018 Remsen Memorial Lecture Award to the fast growing list of his accolades

Congratulations to Chad Mirkin, NU, for being recognized with prestigious 2018 Remsen Memorial Lecture Award for his outstanding discoveries in chemistry. Chad Mirkin is a co-recipient of a CBC Lever Award (2010) for the project: “Nanomaterials for Cancer Diagnostics and Therapeutics.” 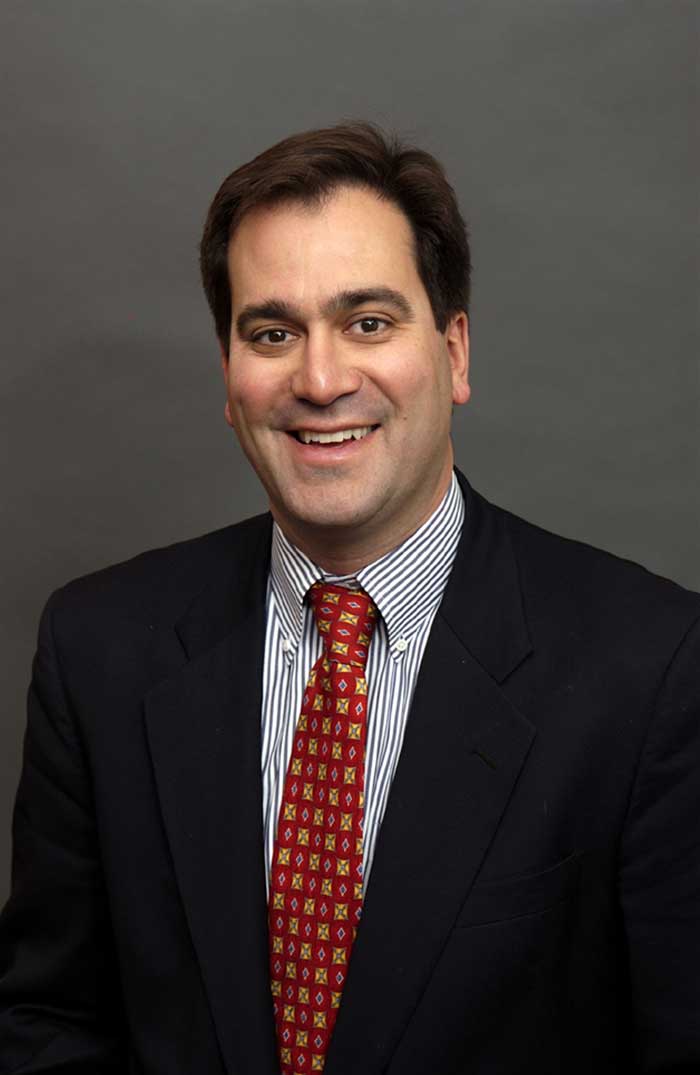 EVANSTON – Northwestern University’s Chad A. Mirkin will receive the prestigious Remsen Memorial Lecture Award for his outstanding discoveries in chemistry. The award is presented annually by the American Chemical Society Maryland Section, in conjunction with the Johns Hopkins department of chemistry.

Mirkin is the George B. Rathmann Professor of Chemistry and director of the International Institute for Nanotechnology at Northwestern.

“It is a tremendous privilege to receive the Remsen Award and to know that I share this honor with the world’s most accomplished chemists, in some cases, historical icons who have inspired aspects of my work,” Mirkin said. “I sincerely thank the ACS Maryland Section and the Johns Hopkins department of chemistry for this extraordinary honor.”

Mirkin will give the 73rd Remsen Memorial Lecture on Nov. 15 in Baltimore. Following his remarks, he will receive a plaque and $2,500 honorarium.

Mirkin is a world-renowned chemist and expert in nanotechnology, primarily noted for his invention of spherical nucleic acids (SNAs) used in materials and colloidal crystal engineering, extracellular and intracellular molecular diagnostics, gene regulation and immune modulation. Currently, SNAs are the basis for more than 1,600 commercial products, including four drugs undergoing human clinical trials.

Adapted (with modifications) from Northwestern Now, by Megan Fellman, posted on January 11, 2018.