Congratulations to Laimonis Laimins and Richard J. Miller, NU, for being elected AAAS Fellows! Laimins, the Guy and Anne Youmans Professor and chair of Microbiology-Immunology at the NU Feinberg School of Medicine, was a co-organizer of the 13th Annual CBC Symposium titled “The Unseen Majority: Microbes in Health and Disease.” 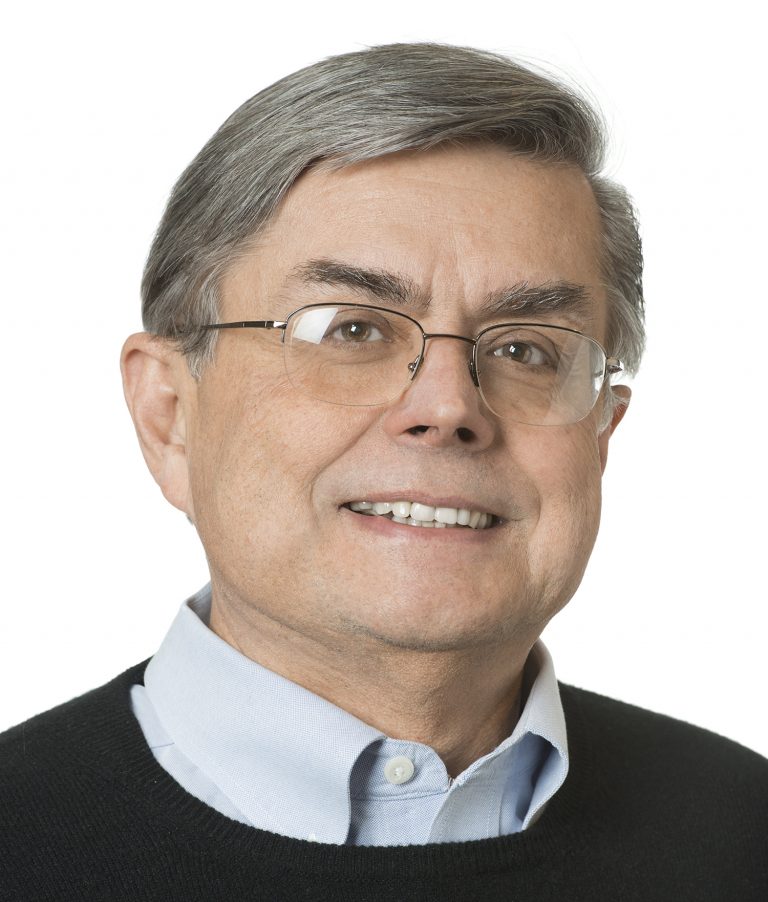 Two Northwestern Medicine faculty members have been named Fellows of the American Association for the Advancement of Science (AAAS): Laimonis Laimins, PhD, the Guy and Anne Youmans Professor and chair of Microbiology-Immunology, along with Richard J. Miller, PhD, the Alfred Newton Richards Professor of Pharmacology, were awarded the honor in recognition of their distinguished efforts to advance science or its applications.

The new fellows, who were elected by their peers, will be presented with the award in February during the 2018 AAAS Annual Meeting. The AAAS, which publishes the journal Science, is the world’s largest scientific society.

Laimins was recognized for his distinguished contributions to the field of viral oncology, particularly for his studies on the differentiation-dependent life cycle of human papillomaviruses.

“It is an honor to be elected as a Fellow of the American Association for the Advancement of Science as this society recognizes lifetime achievement across many areas of science,” Laimins said.

Miller was recognized for his distinguished contributions to neuroscience and neuropharmacology, particularly in elucidating the contribution of ion channels and receptors to synaptic communication in health and disease.

“I am really very excited to have been given this honor,” Miller said. “It provides great support for the kind of science we strive to do here at Northwestern.”

Miller and Laimins are both members of the Robert H. Lurie Comprehensive Cancer Center of Northwestern University.

“Dr. Miller is an outstanding neuroscientist and true academic scholar,” said Alfred George, Jr., MD, chair and Magerstadt Professor of Pharmacology. “His contributions to science, education and literature were duly recognized by AAAS in bestowing this honor.”