Congratulations to the UIC team recently awarded a $2.7 million grant from the NIH to support research on the causes of sarcoidosis – a devastating lung disease, prevalent among the African American population. Specifically, the research will examine the interactions between the lung microbiome and the immune system in healthy and sick individuals. The goal is to identify the differences in the microbiome composition and in the related immune responses among the examined patients. These sarcoidosis biomarkers would support the design of more effective and individualized treatment protocols. The members on the NIH grant include Patricia Finn, David Perkins, Nadera Sweiss and Yang Dai, a co-recipient of a CBC Catalyst Award (2009) for her research on the role of estrogen receptors in carcinogenesis.

How does the lung microbiome influence sarcoidosis?

Researchers from the University of Illinois at Chicago have received a $2.7 million, 4-year grant from the National Institutes of Health to investigate possible links between the lung microbiome and sarcoidosis.

Sarcoidosis is an inflammatory disease that attacks multiple organs, particularly the lungs and lymph nodes, and disproportionately affects African Americans. Pulmonary fibrosis is the number-one cause of death among sarcoidosis patients. Approximately 30 percent of patients develop a progressive, debilitating form of sarcoidosis, but the mechanisms responsible for driving worsening or resilience to the disease remain poorly understood.

While most people are aware that the gut contains trillions of bacteria, viruses and other bugs that collectively are called the ‘microbiome’ — other organs have their own microbiomes, including the lungs. And like in the gut, the microbiome is believed to play a role in disease.

Previous research has suggested that an immune response to an unknown microbe is responsible for the development of sarcoidosis, but investigations seeking to identify single agents have come up empty-handed. 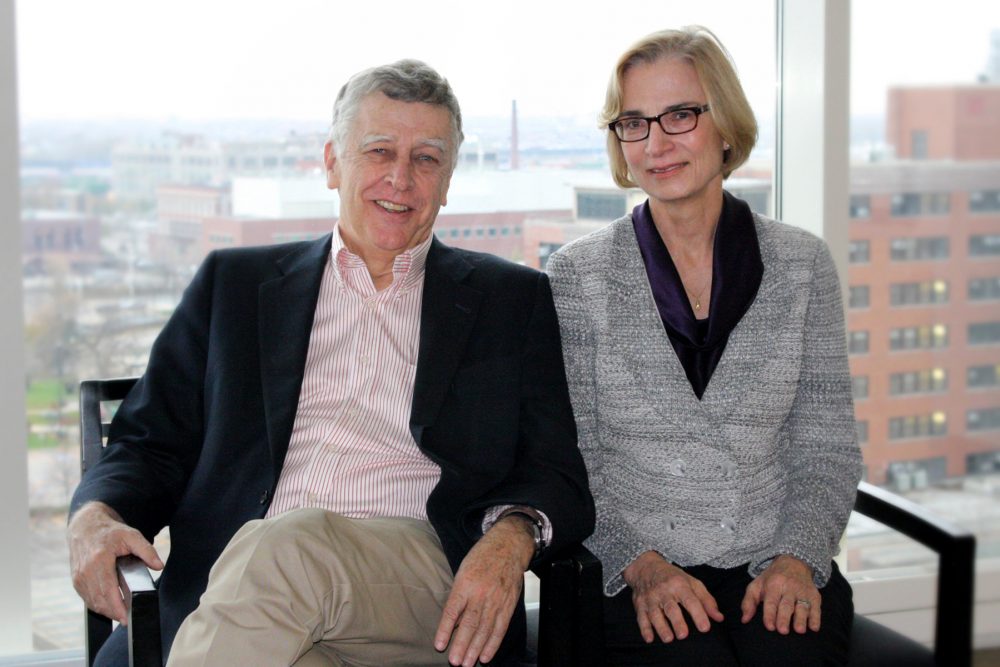 “We think that sarcoidosis may be driven by interactions between the host’s lung microbiome and their immune system, rather than by a single organism,” said Dr. Patricia Finn, the Earl M. Bane Professor of Medicine and head of the department of medicine in the UIC College of Medicine. “People who are resilient and don’t develop a severe form of the disease may have different microbiome/immune response signatures compared to those that go on to develop severe sarcoidosis,” said Finn, who is also professor of microbiology and immunology at UIC.

In previous research, Finn, who is a co-principal investigator on the grant, and colleagues found that patients with sarcoidosis had a unique signature microbiome that was different than that of patients without sarcoidosis. They also found novel biomarkers related to disease severity that were associated with worse lung function in sarcoidosis patients. Additionally, they discovered that pathways involved in apoptosis — programmed cell death — and autophagy — a normal process by which cells are destroyed and their components recycled — were abnormally activated in sarcoidosis patients compared with patients without the disease.

The researchers will enroll approximately 170 sarcoidosis patients seen in the University of Illinois Hospital’s Bernie Mac Sarcoidosis Translational Advanced Research (STAR) Clinic and the UIC Center for Lung Health. They will sequence the DNA of microbiotic organisms from tissue samples collected from the lungs, blood and stool of patients with sarcoidosis and examine differences in immune responses to the microbes. 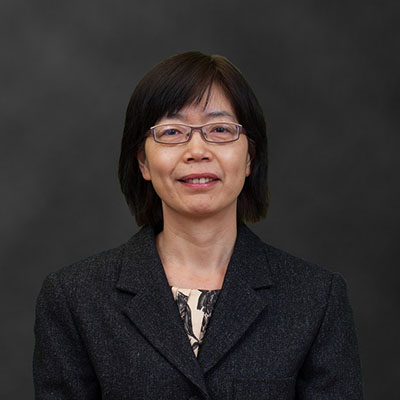 “Two sarcoidosis patients may have very similar lung microbiomes, but in one patient, their disease progresses rapidly, while in another, the disease remains stable. So we want to know if there is a difference in how their immune system responds to the microbiota that might be the factor driving worsening sarcoidosis,” said Dr. David Perkins, professor of medicine, surgery, and bioengineering at UIC and co-principal investigator on the grant.

Finally, the researchers will examine changes in the microbiome and immune response in sarcoidosis patients at different time periods over the course of two years.

“We’ll be looking for biomarkers linked with worsening or improving disease over time,” said Perkins, who is also director of the metagenomic sequencing core in the UIC College of Medicine. “That way we may be able to predict who will get worse over time and approach the clinical care of that patient with that in mind.”

Adapted (with modifications) from UIC today, by Sharon Parmet, posted on March 20, 2018.