CBC joins in congratulating three CBC community members on the following recent distinctions: Joy Bergelson, UChicago, named a 2018 member of the National Academy of Sciences; Maciej (Matt) Lesniak, NU, inducted into the American Society for Clinical Investigation (ASCI); and Hossein Ardehali, NU, inducted into the Association of American Physicians (AAP). All three scientist have ties to CBC: Bergelson served on the CBC Recruitment Resources Fund Board (2010-2012), whereas Lesniak and Ardehali are past CBC awardees. Lesniak and his postdocs received three CBC Postdoctoral Research Awards (2014, 2015 and 2016) and Ardehali was a recipient of 2008 Catalyst Award. CBC would like to acknowledge and thank Bergelson for her service. We are also honored to have supported the two distinguished NU scientists in their research.

Three University of Chicago faculty members are among the 2018 members of the National Academy of Sciences, announced May 1: Profs. Joy Bergelson, Olaf Schneewind and Richard Thaler.

These scholars, studying microbiology, evolution and behavioral economics, were among the 84 new members and 21 foreign associates recognized by their peers for “their distinguished and continuing achievements in original research.”

Established by an Act of Congress signed by President Abraham Lincoln in 1863, the National Academy of Sciences is charged with providing independent, objective advice to the nation on matters related to science and technology. Its scientific journal, Proceedings of the National Academy of Sciences, founded in 1914, is today one of the premier international research journals. 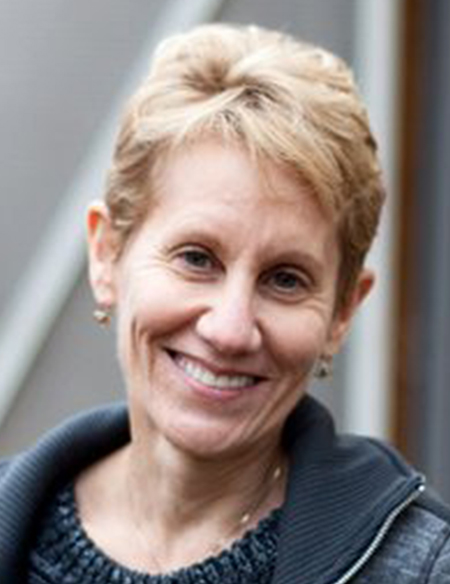 Joy Bergelson is the James D. Watson Professor in Ecology and Evolution and chair of the Department of Ecology and Evolution​. Research in her lab is best known for dispelling the long-held belief that arms-race dynamics typify the evolution of plant resistance to microbial pathogens in nature. An early researcher in research on the plant Arabidopsis thaliana​, particularly from an evolutionary and ecological perspective, Bergelson and her group completed the first experiments using genetically manipulated plants to disentangle the mechanisms driving observed evolutionary dynamics. They have also pioneered research at the interface of ecology and evolution, namely eco-evolutionary dynamics.

Through her international collaborations, Bergelson has been instrumental in developing genome-wide association mapping in Arabidopsis, providing resources to the community and ultimately leading to the 1001 Genomes project. She has received numerous other awards; she is a Fellow of Association for the Advancement of Science, a Packard Fellow, a Marshall Fellow, a Presidential Faculty Fellow and a Cheung Kong Scholar Honorary Professor.​

Adapted (with modifications) from UChicago News, published on May 2, 2018.

Four Feinberg faculty are among the newest members of two prominent medical organizations, the American Society for Clinical Investigation and the Association of American Physicians.

Maciej (Matt) Lesniak, MD, chair of Neurological Surgery and the Michael J. Marchese Professor of Neurosurgery, and John Pandolfino, MD, ’97 GME, ’01 GME, ’05 MSCI, chief of Gastroenterology and Hepatology and the Hans Popper Professor, were inducted into the American Society for Clinical Investigation (ASCI).

Hossein Ardehali, MD, PhD, professor of Medicine in the Division of Cardiology, director of the Center for Molecular Cardiology within the Feinberg Cardiovascular and Renal Research Institute (FCVRI), and Philip Greenland, MD, the Harry W. Dingman Professor of Cardiology, were inducted into the Association of American Physicians (AAP). 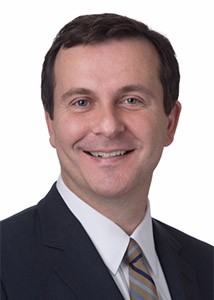 Lesniak’s research focuses on translational therapeutics for brain cancer, including gene therapy, immunotherapy and nanotechnology, translating many of these approaches into early-phase clinical trials.

“I am most proud of our work on stem cell delivery of oncolytic viruses for newly diagnosed malignant brain cancer,” Lesniak said.

Lesniak noted that many ASCI members have inspired him throughout his career, so joining their ranks was a particular honor.

“ASCI is the oldest and most prestigious society of physician-scientists in the world,” Lesniak said. “To be elected by your peers is a testament of one’s work in the field and contributions to translational medicine.” 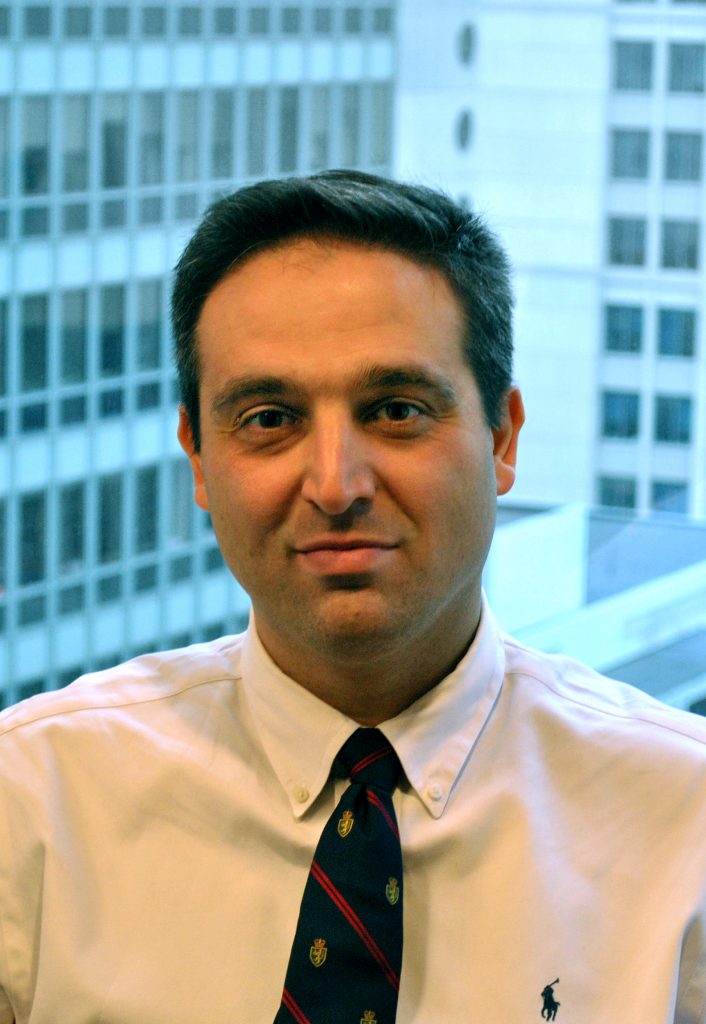 “Being part of this group of highly accomplished investigators will allow me to improve my science and be updated on the most recent scientific discoveries by my colleagues,” Ardehali said.

Ardehali’s research as a physician-scientist has focused on the role of iron and metabolic processes in cardiovascular disease. In particular, his investigation into iron homeostasis uncovered a previously unknown regulatory pathway within cells, landing on the cover of Cell Metabolism when the study was published in 2012.

In addition to his appointment to the AAP, Ardehali is also a member of the ASCI and currently serves as the secretary-treasurer for the organization.

“The position has been tremendously enjoyable and rewarding to me,” Ardehali said. “I am hoping to be able to do a similar thing for AAP.”

Adapted (with modifications) from Northwestern Medicine News Center, by Will Doss, published on May 8, 2018.