Please join the CBC in congratulating Chad Mirkin, Director of the International Institute for Nanotechnology (IIN) at Northwestern University. Mirkin was recently awarded a 2017 Wilhelm Exner Medal, an Austrian award bestowed annually on exceptional scientists and researchers whose scientific achievements have directly boosted or enhanced business and industry. Mirkin received the award in recognition of his invention of spherical nucleic acids (SNAs), which have been applied to many biological and chemical diagnostic and therapeutic systems. Mirkin is a co-recipient of a CBC Lever Award (2010) for the project titled “Nanomaterials for Cancer Diagnostics and Therapeutics.” 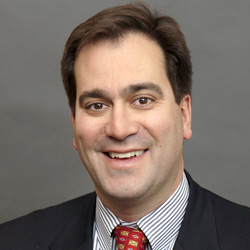 Northwestern University’s Chad A. Mirkin received a prestigious 2017 Wilhelm Exner Medal at an award ceremony at the Hofburg Palace in Vienna on Oct. 19. He and CERN Director-General and particle physicist Fabiola Gianotti were each recognized with a medal at the ceremony.

The award is in recognition of Mirkin’s invention of spherical nucleic acids (SNAs), which are used in materials engineering, extracellular and intracellular molecular diagnostics, gene regulation and immune modulation. They form the basis for more than 1,600 commercial products, including three drugs that are in human clinical trials.

Mirkin joins an illustrious list of laureates that includes 21 Nobel Prize winners and scientific luminaries, such as Lord Ernest Rutherford, known as the father of nuclear physics; Charles H. Townes, inventor of the laser; and Stefan Hell, a 2016 Nobel laureate who pioneered super-resolved fluorescence microscopy. The medal has been awarded since 1921 by the Austrian Industry Association, Österreichischer Gewerbeverein (ÖGV) to scientists and inventors whose work has opened new possibilities in industrial applications.

“Any time one’s work is recognized with one of another country’s highest scientific honors, it is an extraordinary acknowledgment and validation of a life’s pursuit,” Mirkin said. He is the George B. Rathmann Professor of Chemistry and director of the International Institute for Nanotechnology at Northwestern.

Mirkin is known worldwide for his invention of SNAs and the development of biological and chemical diagnostic and therapeutic systems based upon them. He is the world’s top-cited researcher in nanomedicine and one of the most widely cited chemists. 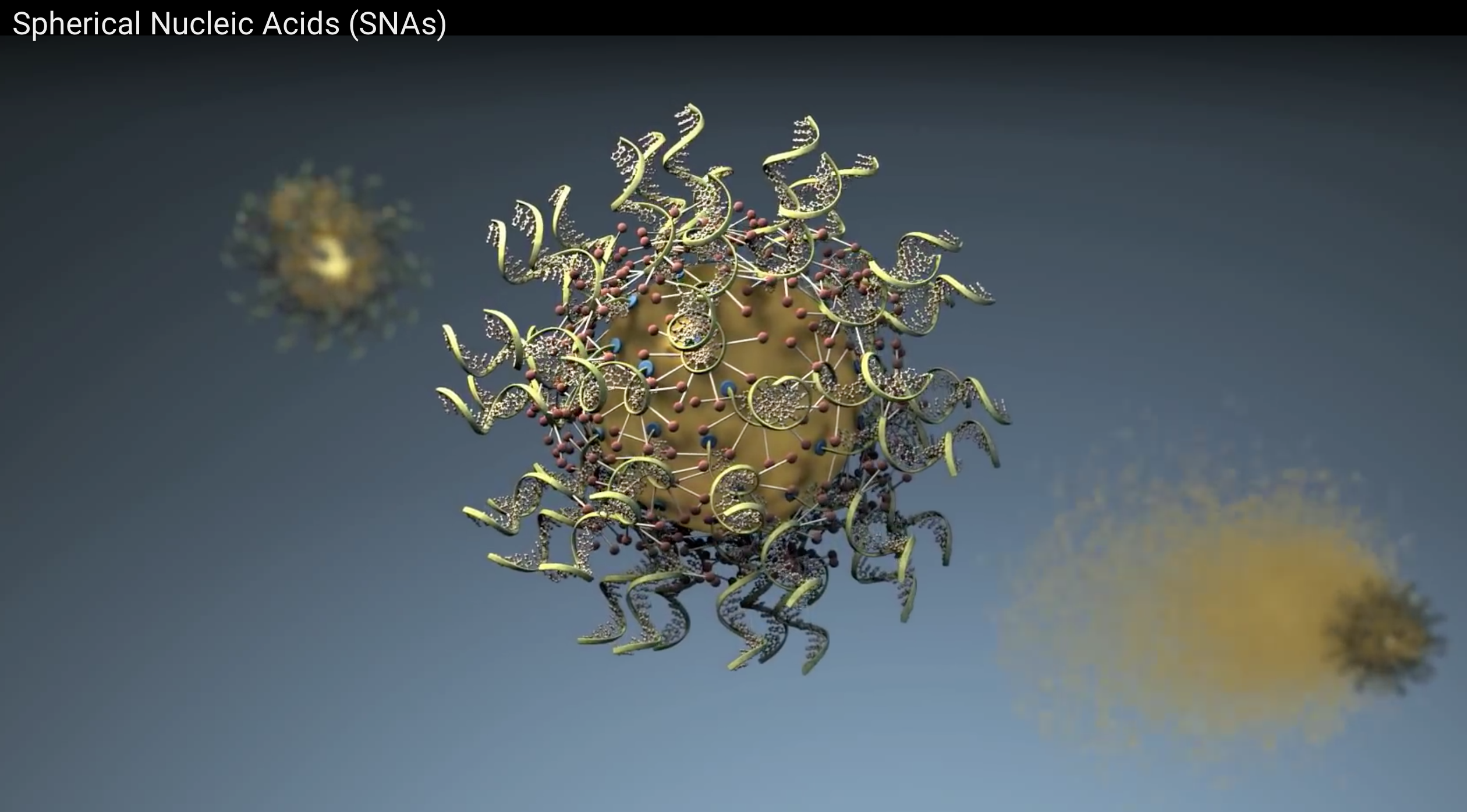 SNAs are structures comprised of spherical nanoparticles densely covered with DNA or RNA — the genetic blueprints of living organisms. Like rays emitting from the sun, the DNA or RNA strands dangle from a common center; the resulting 3-D structure gives SNAs chemical and physical properties that are radically different from linear nucleic acids, the primary structure found in nature.

Mirkin also is the inventor and chief developer of several pioneering nanoscale fabrication and analytical tools, including Dip-Pen Nanolithography, Polymer Pen Lithography and Beam-Pen Lithography. He is the co-founder of multiple companies, such as Nanosphere (acquired by Luminex), AuraSense, Exicure and TERA-print, aimed at transitioning advances in nanotechnology to the life science, biomedical and semiconductor industries.

Mirkin is a key force behind Northwestern’s position as a world leader in nanoscience. In 2000, he founded Northwestern’s International Institute for Nanotechnology (IIN) and has built this organization from the ground up. The institute currently represents more than $800 million in nanotechnology research, educational programs and supporting infrastructure. The work reaches into virtually every industry, including health, energy, electronics, security and defense, and the environment.

Adapted (with modifications) from Northwestern Now, originally posted by Megan Fellman on October 20, 2017.