Recent work by a CBC Awardee Joseph Bass, NU, featured in the Summer 2019 issue of Northwestern Medicine Magazine, exemplifies the continuity of a research direction initiated by a 2011 CBC Spark Award 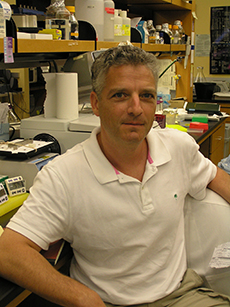 Joseph Bass, MD, PhD, the Charles F. Kettering Professor of Medicine in the Division of Endocrinology, director of the Center for Diabetes and Metabolism, NU

Congratulations to Joseph Bass, MD, PhD, of Northwestern, whose recent work has been featured in the Summer 2019 issue of Northwestern Medicine Magazine. The article refers to research published within the May 7, 2019, issue of Cell Metabolism, titled “Transcriptional Basis for Rhythmic Control of Hunger and Metabolism within the AgRP Neuron.”

In the article, the authors show that a specific group of neurons within the mouse hypothalamus region — called AgRP neurons — as Bass puts it, “…are ‘central command’ for hunger, […] and integrate a variety of signals before ‘broadcasting’ hunger or satiation to the rest of the brain.” If circadian rhythm transcription factors are turned off in AgRP neurons, the mice, which typically eat at night, lose hunger control and begin eating during the daytime. These findings suggest a way to investigate if and how AgRP neurons contribute to the body weight control, both in health and disease.

The publication discussed in the Northwestern Medicine Magazine is partially attributed to the CBC Spark Award (2011) that Bass received together with Nissim Hay, UIC, Graeme Bell and Louis Philipson, UChicago. Bass was also a co-recipient of an earlier CBC Catalyst Award (2007). 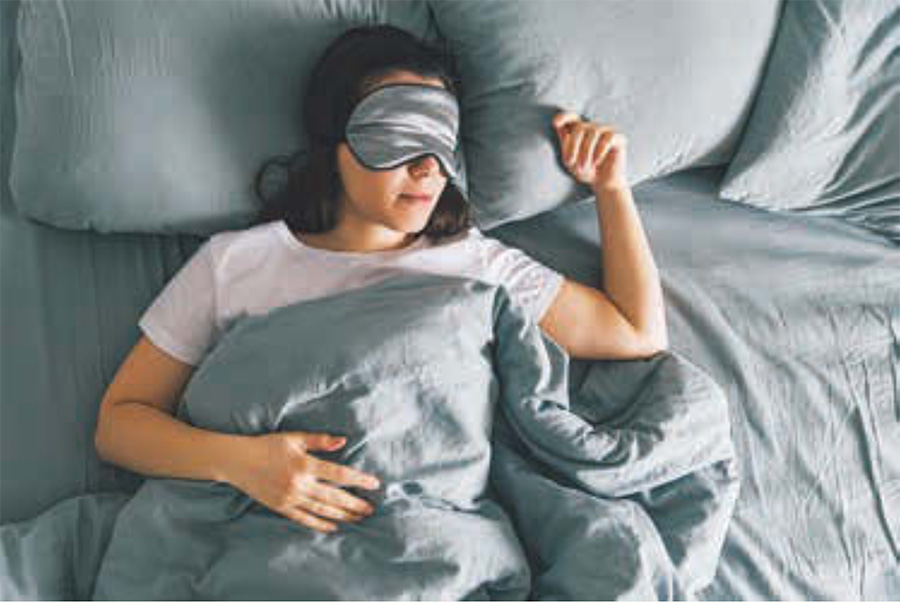 Northwestern Medicine scientists have explained how circadian rhythm regulates hunger, a long-suspected connection that was confirmed by the study published in Cell Metabolism.

The scientists traced the regulation to a group of neurons in the hypothalamus, a brain region that coordinates autonomic functions like body temperature, thirst, and hunger.

“We identified one of the places in the brain where the drive for hunger is coordinated when you’re awake and when you’re asleep,” said Joseph Bass, MD, PhD, the Charles F. Kettering Professor of Medicine in the Division of Endocrinology, director of the Center for Diabetes and Metabolism, and senior author of the study. “It’s sort of like a relay station.”

Mammalian circadian rhythm is regulated by a complex gene transcription feedback loop, a Nobel-prize winning discovery that evolved from initial findings of Northwestern studies published in the 2000s. Specialized cells detect light or darkness, and through gene transcription set a day and night cycle that influences a variety of functions. While earlier studies had hinted at how circadian rhythm regulated hunger, the exact molecular pathway was unknown.

“We didn’t know much about how that timing process influenced our appetite or how the body metabolizes what we eat,” said Bass, who is also a member of the Robert H. Lurie Comprehensive Cancer Center of Northwestern University.

In the current study, Bass and his colleagues zeroed in on a population of neurons in the hypothalamus, called AgRP neurons. These neurons are “central command” for hunger, Bass said, and integrate a variety of signals before “broadcasting” hunger or satiation to the rest of the brain.