ECM in health and disease 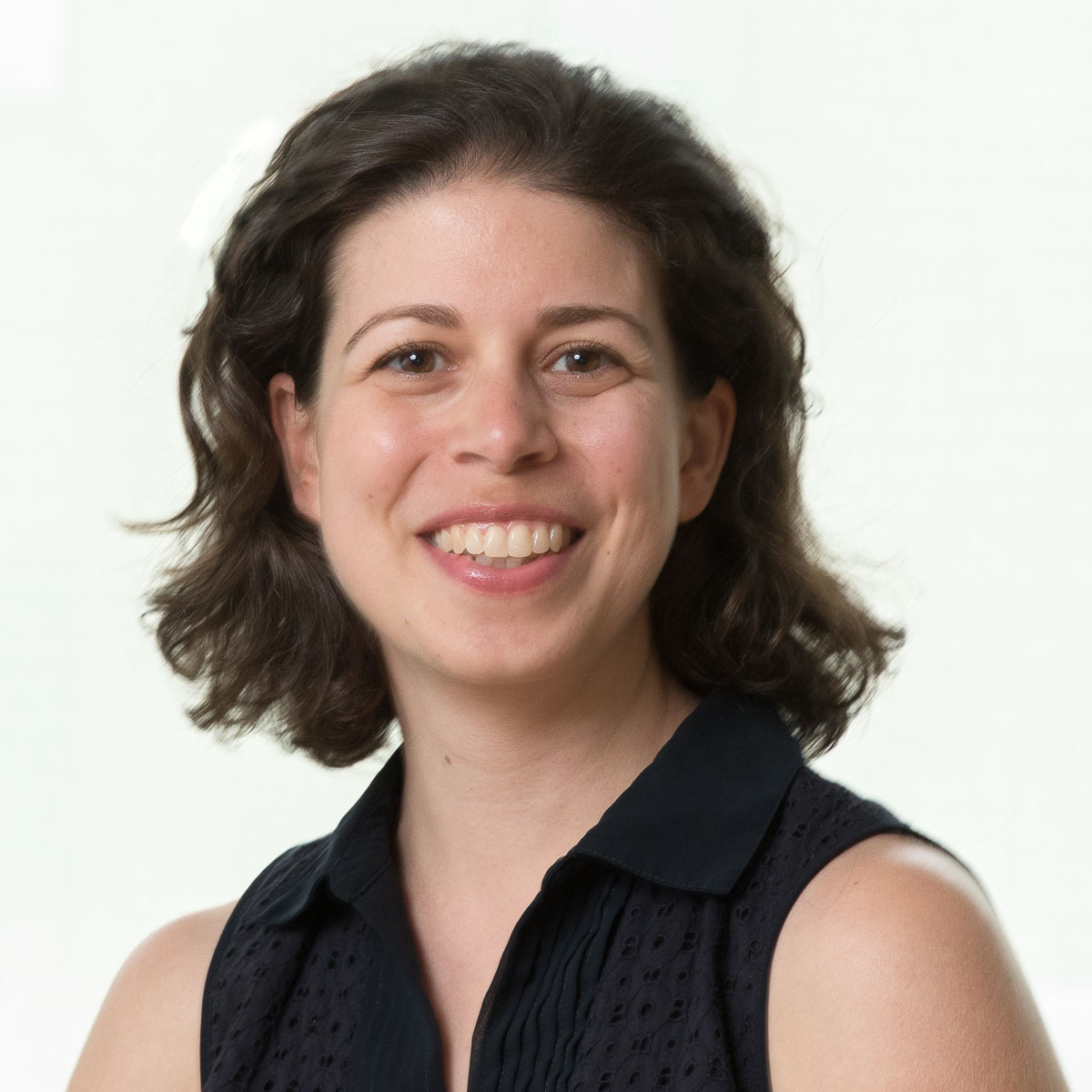 Congratulations to Alexandra Naba, UIC, on her very first publication to have evolved from the research sponsored by the CBC! In 2018, Naba, together with John Varga, NU, were granted a CBC Catalyst Award, for the project: “Quantitative Matrisomics: A Novel Approach to Decipher Fibrosis.”

The publication is a mini-review recently published in Essays In Biochemistry, titled “Exploring the extracellular matrix in health and disease using proteomics.” In the review, Naba describes what is currently known about the composition of ECM and the ECM’s functional role in biological processes such as cell proliferation and survival, fate determination, and cell migration. Human pathologies that are linked to the defects in ECM structure or quantity are also discussed.

Finally, the Naba gives the stage to listing and comparing current methodologies used in studying ECM, with a special emphasis on mass spectrometry-based proteomics.

Alexandra Naba, PhD, is Assistant Professor at the Department of Physiology and Biophysics, UIC College of Medicine and Associate Member at the UIC Cancer Center.

Taha IN, Naba A. Exploring the extracellular matrix in health and disease using proteomics. Review. Essays Biochem. 2019 Aug 28. [Epub ahead of print] (PubMed) 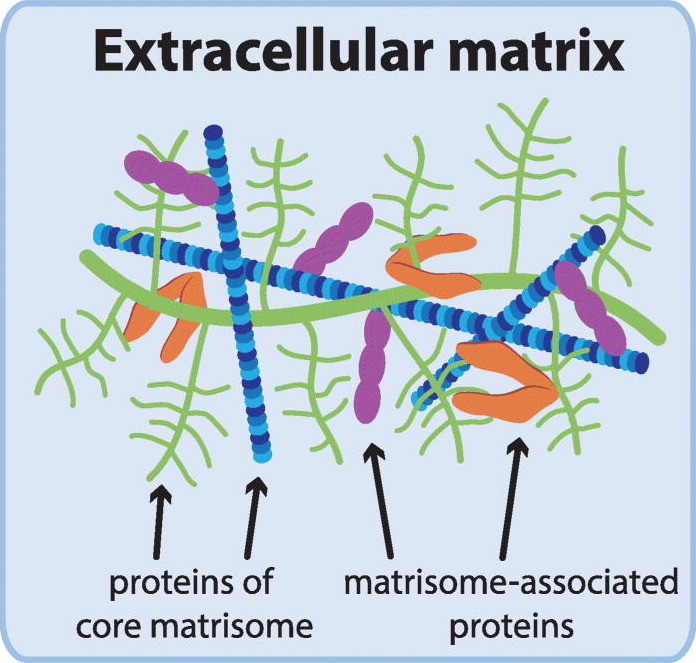 The extracellular matrix (ECM) is a complex assembly of hundreds of proteins that constitutes the scaffold of multicellular organisms. In addition to providing architectural and mechanical support to the surrounding cells, it conveys biochemical signals that regulate cellular processes including proliferation and survival, fate determination, and cell migration. Defects in ECM protein assembly, decreased ECM protein production or, on the contrary, excessive ECM accumulation, have been linked to many pathologies including cardiovascular and skeletal diseases, cancers, and fibrosis. The ECM thus represents a potential reservoir of prognostic biomarkers and therapeutic targets. However, our understanding of the global protein composition of the ECM and how it changes during pathological processes has remained limited until recently.

In this mini-review, we provide an overview of the latest methodological advances in sample preparation and mass spectrometry-based proteomics that have permitted the profiling of the ECM of now dozens of normal and diseased tissues, including tumors and fibrotic lesions.

This work was supported by the Chicago Biomedical Consortium with support from the Searle Funds at The Chicago Community Trust (…).