Understanding the pathogenesis of atrial fibrillation (AFib) in the Latino population — a CBC Awardee, Jalees Rehman, UIC, contributes to the story.

Congratulations to the UIC group of Dawood Darbar, for their recent publication in the PLOS ONE journal: “Genetic modulation of atrial fibrillation risk in a Hispanic/Latino cohort.” Darbar, who is senior author on the publication, describes identification of a genetic variant that is associated with a 2.3-fold increased risk for developing AFib in people of Latino origin, especially from Mexico. This finding opens possibilities for future insights into the pathogenesis of AFib as well as for the development of screening and more effective therapeutic measures in the population at risk. Jalees Rehman, also from UIC, is second senior author on the publication and is a past CBC awardee — he received a CBC Catalyst Award in 2009. 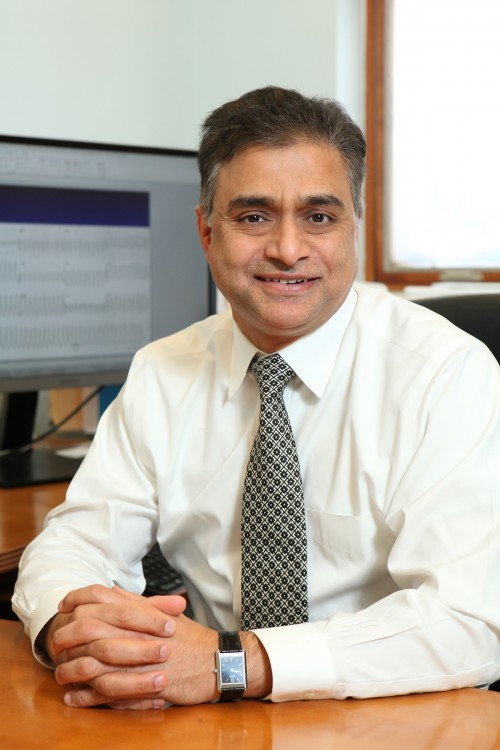 “There is a paradox at play when it comes to atrial fibrillation in the Latino population,” said Dr. Dawood Darbar.

“While Latino individuals are less likely to develop atrial fibrillation than whites, despite having a higher burden of risk factors, they are more likely to suffer complications if the condition does develop,” said Darbar, professor medicine and pharmacology in the University of Illinois at Chicago College of Medicine.

Understanding this paradox has been a challenge because most research on the genetic basis of atrial fibrillation, or AFib, has been performed in whites of European descent.

With the development of a large, diverse registry of patients with AFib, the most prevalent heart rhythm disorder worldwide, Darbar and his colleagues at UIC have confirmed for the first time the association of a chromosomal genetic variant with increased risk of AFib in Latinos.

The findings are reported in PLOS ONE.

To identify common genetic variants, the researchers studied 713 patients who sought care at the University of Illinois Hospital in Chicago. The study group consisted of 103 Latino individuals who were prospectively enrolled in the UIC AFib Registry. Blood samples were analyzed for common genetic variants at a number of chromosomal locations and compared with genetic analysis results of 610 individuals without AFib.

“Our goal was to determine if the top nine gene variants known to be associated with AFib in white patients also increase susceptibility in Latinos,” said Darbar, who is chief of cardiology.

Latino patients were found to be at a 2.3-fold increased risk for developing AFib if they carried this common genetic variant, which is labeled rs10033464 SNP at chromosome 4q25. 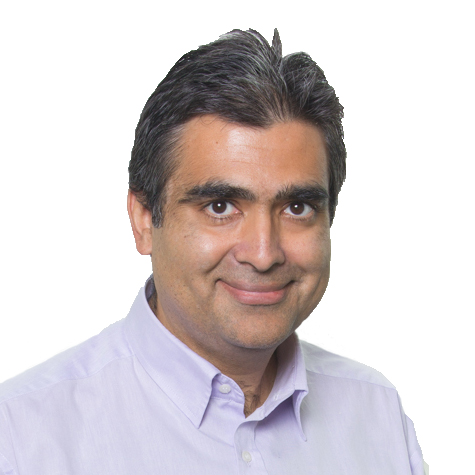 Darbar says this finding not only sheds light on the underlying mechanisms of AFib, but it also, and more importantly, helps advance prevention and treatment strategies for AFib in Latinos.

“We found that one variant was also prevalent in Latinos with AFib, particularly those from Mexico,” Darbar said, “and that its predictive effect was stronger in Latinos than in whites.”

“The presence of an AFib-associated genetic variant helps doctors personalize treatment for the individual patient,” Darbar said. This is key, he says, to preventing complications, the most serious and common of which is stroke, which in some cases can lead to lifelong disability or death.

“It also alerts us to a possible familial link that can help identify when family members may also be at risk,” Darbar said.

Adapted (with modifications) from UIC today, by Jacqueline Carey, posted on April 9, 2018.