CBC affiliate, Stefan Green, UIC, contributes to the Northwestern University led study of the twins living on Earth and in space, recently published in Science

The question of whether one day it will be possible to live somewhere else rather than on our mother Earth has been tantalizing to humans likely since we became aware of the starry nights. Multiple efforts have been undertaken to answer this question over the decades. The most recent effort, led by NASA, compared the effects of living in space for one year on a man whose twin brother stayed behind to serve as an earthling control. As stated in the article “Teams of researchers from around the nation analyzed the data and report their findings on the biochemical, cognitive, ocular, genetic, physiological, immunological and other changes in the Science paper.” The article below concentrates on evaluation of one of the parameters being compared between the twins – their gut microbiomes. What was found is that some changes in the ratios of certain bacteria occurred in the twins’ microbiomes, however the changes were transient and returned to normal shortly after the astronaut returned to Earth. Stefan Green, third author on the Science paper, has had interactions with the CBC in the past: in 2014 he participated as a panelist during the CBC Tech Day. Congratulations to the entire team on the Science paper, which was led by Fred Turk, NU.

NASA Twins Study: A year in space has little effect on gut microbiome

Multidimensional, longitudinal assays of the NASA Twins Study. (Left and middle) Genetically identical twin subjects (ground and flight) were characterized across 10 generalized biomedical modalities before (preflight), during (inflight), and after flight (postflight) for a total of 25 months (circles indicate time points at which data were collected). (Right) Data were integrated to guide biomedical metrics across various “-omes” for future missions (concentric circles indicate, from inner to outer, cytokines, proteome, transcriptome, and methylome). (Courtesy of Science)

A year in space seems to have a small but significant, transient effect on the gut microbiome, according to a new paper on the NASA Twins Study published in the journal Science.

The microbiome findings, authored by a team of researchers in Chicago, are among the results from 10 other research teams examining how the human body responds to spaceflight that are reported in the paper. 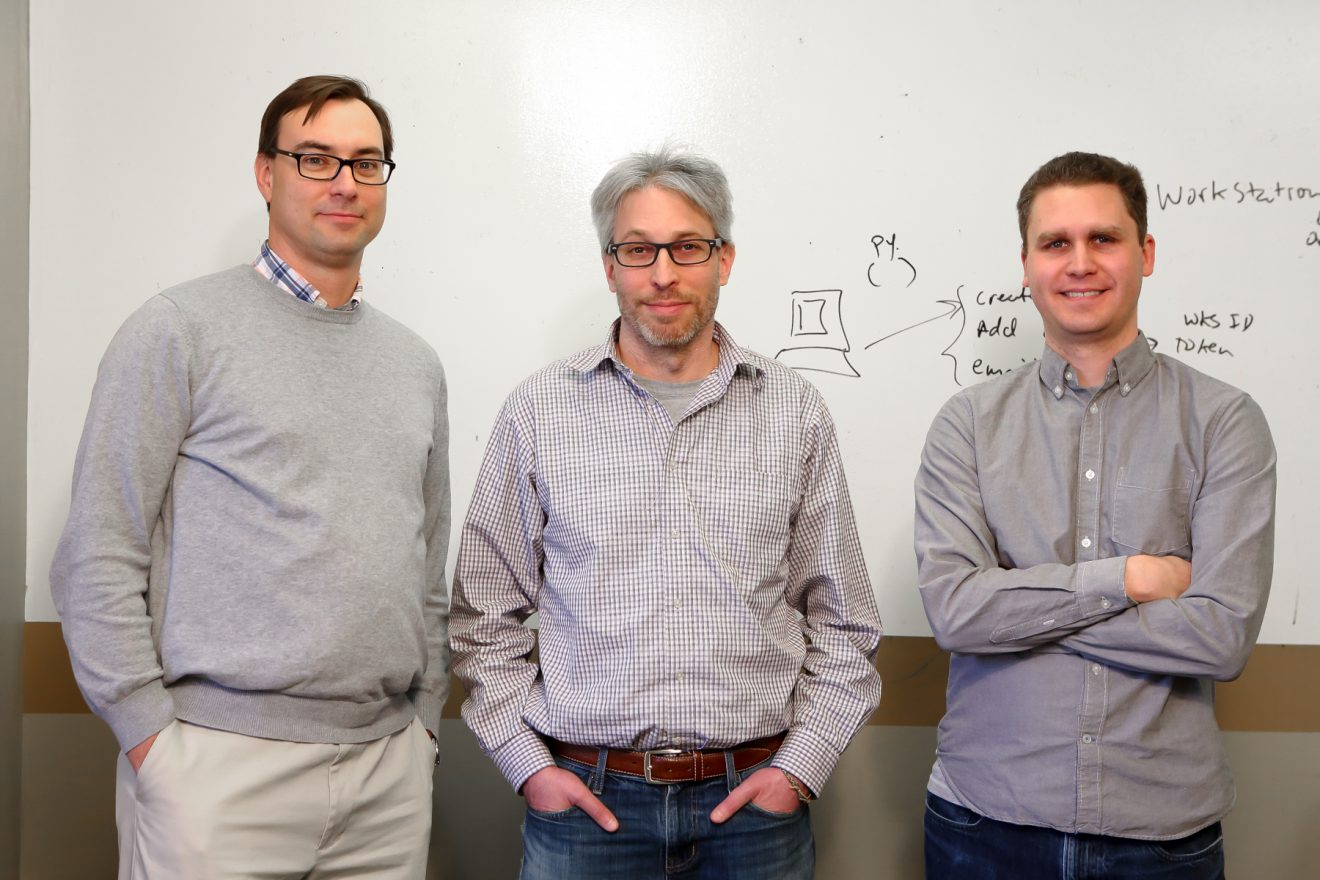 Stefan Green, director of the Sequencing Core at the University of Illinois at Chicago and one of the first authors on the paper, managed the genetic sequencing and analysis of the gut microbes collected from the twins before, during and after one of the twins spent nearly a year on the International Space Station.

While hundreds of humans have flown in space before, there is little data on how space flight longer than a few months impacts health and the body. The goal of the NASA Twins Study is to determine the physiological and psychological health impacts of long-duration spaceflight by comparing the effect of space on one twin to the impact of the Earth environment on a genetically matched sibling.

The twins involved in the study were astronaut Scott Kelly, who flew a year-long mission aboard the International Space Station which ended in March 2016, and his twin brother, Mark Kelly, also an astronaut, who stayed on Earth while his brother was in orbit. The two brothers, who were 50 years old at the time of the study, provided biological samples and underwent a battery of cognitive and physical exams before, during and after Scott’s flight.

Teams of researchers from around the nation analyzed the data and report their findings on the biochemical, cognitive, ocular, genetic, physiological, immunological and other changes in the Science paper.

The Chicago-based researchers, led by Fred Turek of Northwestern University and including researchers from Rush University, focused on analyzing changes in the twins’ gut microbiomes. Green, together with colleagues George Chlipala and Mark Maienschein-Cline in UIC’s Research Informatics Core, sequenced DNA extracted from bacteria, fungi, viruses and other microbes present in fecal swabs collected from the twins before, during and after Scott’s year-long mission on the space station.

“Our role in the NASA Twins Study was to sequence as well as analyze the findings from the gastrointestinal microbiomes of the twins, and to place these analyses in context with the results from other teams,” Green said.

The gut microbiota helps digest food, fights infections and plays an important role in keeping the immune system healthy. It is greatly influenced by genetics, stress, diet and other environmental factors. Previous research has implicated an unhealthy or unbalanced microbiota as a contributing factor to metabolic disorders, including obesity and diabetes. The species that make up an individual’s gut microbiota, as well as their abundance, can be identified by stool sample or fecal swab analysis.

Fecal swabs were collected from both twins twice before Scott’s departure from Earth, four times during Scott’s time on the space station and then three times upon his return to Earth.

“There seems to be a small but significant effect on the microbiome caused by spaceflight; however, the makeup of Scott’s gut microbiome returned to his baseline pretty quickly upon his return to Earth,” Green said. “Whether the changes are due to the different food, microgravity, or radiation we can’t say definitively, but I believe the effect was caused by differences in what he was eating while in flight. An astronaut’s diet consists of mainly freeze-dried or thermo-stabilized prepackaged food.”

One of the changes Green and his group noticed was a shift during flight in the ratio of two dominant phyla of bacteria: the Firmicutes and Bacteroidetes. Scott’s ratio between these two phyla changed while he was in space, with the ratio of these two phyla increasing about five-fold relative to his baseline. But at no time during the spaceflight were the ratios outside the norms of what you would expect in healthy individuals, Green explained. And, Scott’s ratios rapidly returned to where they were before his space mission once he returned to Earth.

Green and colleagues also saw no changes in levels of microbial diversity during Scott’s time on the space station.

“Diversity remained constant for Scott during his time in space, and this is, from my perspective, a positive finding suggesting substantial resilience and robustness in the gastrointestinal microbiota,” he said.

According to Green, knowing about changes to the microbiome in space is important, in part because if diversity or key species are lost, there are fewer sources to replenish them. He says isolation and confinement are some of the main obstacles related to long-duration missions, and these factors could negatively affect the astronaut gut microbiome.

“The overall small and transient effect of extended spaceflight on the gut microbiome we saw in Scott is very promising and suggests that microbial diversity and function can be maintained on even longer flights,” Green said. “This should be taken in context, however, of the fact that this is a study of a single individual in low Earth orbit, and future studies are needed to confirm this finding.”

Green is also part of other NASA-funded studies examining the effects of spaceflight, including an ongoing study of effects of the space environment on the gut microbiota of mice as part of ‘Rodent Research-7’ mission.

Source:
Adapted (with modifications) from the this is UIC, by Sharon Parmet, published on April 11, 2019.