New Insights into the Regulation of Cellular Iron

Congratulations to Hossein Ardehali of NU, who is a senior author on a publication, titled “Sirtuin 2 regulates cellular iron homeostasis via deacetylation of transcription factor NRF2,” that recently appeared in the Journal of Clinical Investigation. The publication is attributed to the CBC Catalyst Award that Ardehali received in 2007 together with Paul Schumacker (NU), Elizabeth McNally (NU; at UChicago at the time of the award) and R. John Solaro (UIC), for a project titled “Proteomic Analysis of Mitochondrial and Sarcomeric Proteins in Cardiomyopathy.” 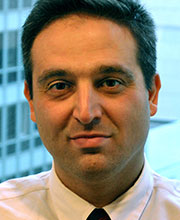 Hossein Ardehali, MD, PhD, professor of Medicine in the Division of Cardiology and of Pharmacology, NU

Northwestern Medicine scientists have identified a novel pathway that regulates cellular iron, which could lead to new therapies for patients with either an overload or deficiency of iron.

In a paper published in the Journal of Clinical Investigation, the scientists elucidated for the first time how the sirtuin protein, SIRT2, maintains equilibrium of iron levels in cells. This family of proteins has previously been shown to play a role in tumor formation, metabolism and inflammation.

“We decided to focus on sirtuins because all of the processes they regulate need iron, and we thought there might be a way that SIRT2 directly regulates iron to ensure it is available for its function,” said Hossein Ardehali, MD, PhD, professor of Medicine in the Division of Cardiology and of Pharmacology, Northwestern University, who led the study. “Iron deficiency is the most common nutrient deficiency in the world, and we don’t really understand how it is regulated at the cellular level.”

In cell cultures and animal models, Ardehali and his team demonstrated that depletion of SIRT2 results in a decrease in cellular iron levels. The scientists found that SIRT2 regulates those levels by binding to and modifying a transcription factor called NRF2, modifications which ultimately cause a decrease in cellular iron export. Ardehali and his team also observed that deleting the SIRT2 gene decreased cell survival in response to iron deficiency. 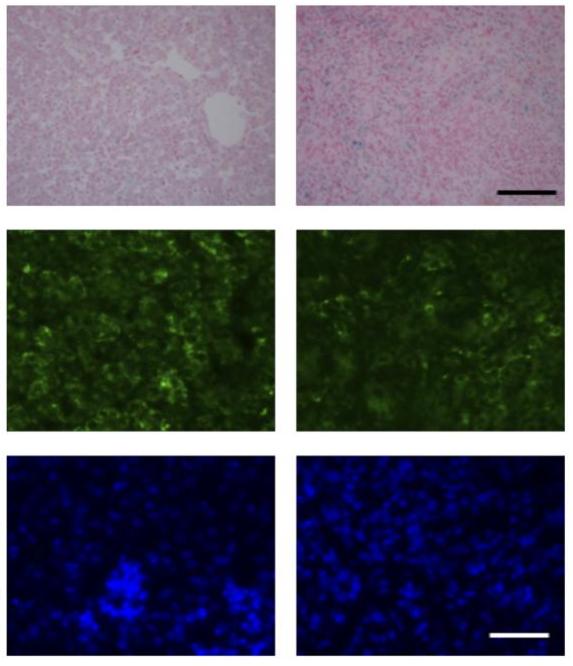 “Learning the molecular basis of these disorders can help with our therapeutic options, which are limited at this point,” said Ardehali, who is also a member of the Robert H. Lurie Comprehensive Cancer Center of Northwestern University.

This research came as a result of Ardehali deciding to search for other pathways that regulate cellular iron. Previously, it was thought that only iron-regulatory proteins controlled iron levels until 2012, when the Ardhelai lab discovered an alternative pathway that conserves iron in the cell, findings which were published in Cell Metabolism.

“Iron is a critical molecule for the cell and just one pathway being involved didn’t make sense and that led to more discovery,” Ardehali said.

Now, his team is studying the role of SIRT2 in different organs, in addition to how this pathway has an effect on cardiac response to injury.

Source: Adapted (with modifications) from the NU Feinberg School of Medicine News Center. Originally written by Sarah Plumridge on March 30, 2017.

CBC Catalyst Award (2007):
E. McNally (NU; at UChicago at the time of the award), P. Schumacker and H. Ardehali (NU), and R. J. Solaro (UIC) for the project: Proteomic Analysis of Mitochondrial and Sarcomeric Proteins in Cardiomyopathy