Drug delivered during CPR may improve survival for heart attack

Congratulations to researchers at the University of Illinois at Chicago, who have received a $1.2 million four-year grant from the National Institutes of Health to investigate new biological agents that mimic the effects of cooling when given during and after CPR, a procedure that can both improve survival and reduce neurological effects of cardiac arrest. Dr. Terry Vanden Hoek, professor and Department Chairman of Emergency Medicine in the UIC College of Medicine, is the lead investigator on the grant. The development of a “cooling peptide” (TAT-PTEN9c) and some of the functional studies of this peptide were previously supported by a CBC Catalyst Award, in 2011, to Terry Vanden Hoek (UIC) and Alan Leff (UChicago).

Everyone knows that time is critical when performing life-saving cardiopulmonary resuscitation to someone in cardiac arrest — the sooner CPR is performed, the better the person’s chances of survival. But few people know that lowering the body’s core temperature — by just a few degrees — can reduce the risk of long-term heart and neurological effects and improve survival if provided during CPR and in the hours after the heart is restarted.

But providing therapeutic cooling to someone in cardiac arrest outside the hospital is rarely possible. Some hospitals and ambulances have cooling vests that circulate cold water to lower body temperature, but they can require hours to cool the body to the right temperature, and in that time, the benefits of cooling rapidly diminish. 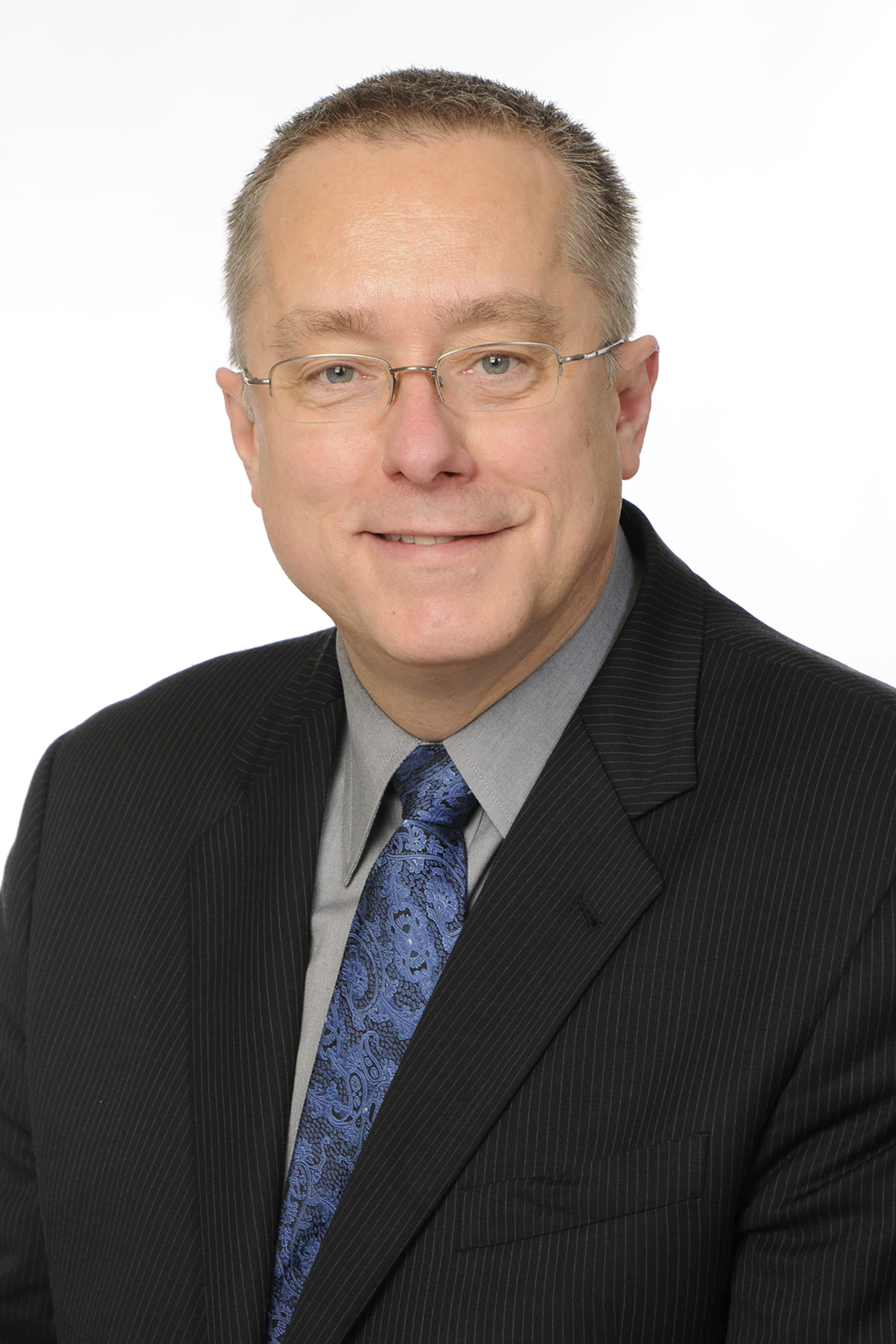 Now, researchers at the University of Illinois at Chicago have received a $1.2 million four-year grant from the National Institutes of Health to investigate new biological agents that mimic the effects of cooling when given during and after CPR.

“Ideally, you want to cool the body as you’re performing CPR, but out in the real world, that is very difficult,” said Dr. Terry Vanden Hoek, professor and head of emergency medicine in the UIC College of Medicine and lead investigator on the grant. “Cooling after the heart has been revived is also beneficial, although cooling during CPR appears to have the most profound benefits.

“Our goal is to be able to start to deliver this new biological agent intravenously on the spot so that the patient starts to get the benefits of cooling when they are most valuable.”

Since 2012, Illinois Heart Rescue has trained thousands of Illinoisans in CPR and the use of automated external defibrillators. In that time the statewide survival rate for out-of-hospital sudden cardiac arrest has more than doubled, from 4 percent to 9.4 percent.

Vanden Hoek and colleagues will study the effects of TAT-PTEN9c, a drug that helps restore critical metabolic pathways needed to support life and healing in the first hours and days following a cardiac arrest. Therapeutic cooling seems to work on these same pathways.

During cardiac arrest, heart cells become ‘stunned’ and are unable to contract normally. They also can’t use their normal fuel source — fatty acids — properly. Instead, glucose becomes the major fuel source. But using glucose causes cellular stress, and leads to increased production of another sugar called sorbitol, which is toxic in large amounts. To dampen the effects of sorbitol, cardiac cells release a compound called taurine, which helps reduce cellular stress.

“Unfortunately, taurine is very important for both heart and brain health, and this leaching is part of the reason we see cognitive impairment and neurological issues with some people who have had a cardiac arrest,” Vanden Hoek said.

TAT-PTEN9c, which was identified by Vanden Hoek and UIC colleagues for its ability to mimic the effects of cooling at the cellular level, is able to quickly permeate cardiac cells to activate an enzyme that supports the metabolism of glucose, preventing damaging cellular stress and toxic sorbitol production.

“This peptide can be detected in high concentrations in the heart and brain within five minutes following intravenous administration, and is critical to the protection of these vital organs,” said Jing Li, research associate professor and director of translational science and education in the department of emergency medicine at UIC and an investigator on the grant.

Preliminary tests of TAT-PTEN9c in mice suggest that it may be significantly more therapeutic than cooling during CPR. TAT-PTEN9c delivered up to 15 minutes after an induced cardiac arrest had the ability to revive the animals, which were later determined to be neurologically normal.

Vanden Hoek and colleagues will further investigate the effects of TAT-PTEN9c and nicotinamide, also known as vitamin B3, on metabolic recovery in mice and rat hearts. The researchers have found that vitamin B3 has synergistic effects with TAT-PTEN9c. They will also determine if plasma levels of taurine can be used as a biomarker to help guide the treatment of cardiac arrest with TAT-PTEN9c and vitamin B3.

Michael O’Donnell of UIC is co-principal investigator on the grant. Dr. Xiangdong Zhu of UIC and Dr. James McCarthy at the University of Texas Medical School at Houston are co-investigators on the grant.

This research will be supported by grant R01 GM120485 from the National Institutes of Health. The development of TAT-PTEN9c peptide and some of the functional study of this peptide were also supported by Chicago Biomedical Consortium and the UIC Chancellor’s Proof-of-Concept Award.

Source: Adapted (with modifications) from the UIC News. Posted on July 12, 2017 by Sharon Parmet.