Past CBC awardee, Paul Schumacker, NU, contributes to pre-clinical evaluation of israpidine’s neuroprotective effect on dopaminergic neurons that are affected by Parkinson’s disease

In a recent publication by the Surmeier team, NU, the authors show that israpidine, a calcium channel inhibitor, when administered in vivo in mice, reduces mitochondrial oxidative stress in dopaminergic neurons — the process thought to contribute to neuronal degeneration observed in Parkinson’s disease (PD). These pre-clinical data inform the ongoing clinical phase III of testing the drug in human patients. If approved, israpidine’s neuroprotective properties may benefit patients with the early-stage PD. Twice a CBC Catalyst awardee, Paul Schumacker, NU, contributed to the published work. Congratulations to all researchers involved in this promising study! 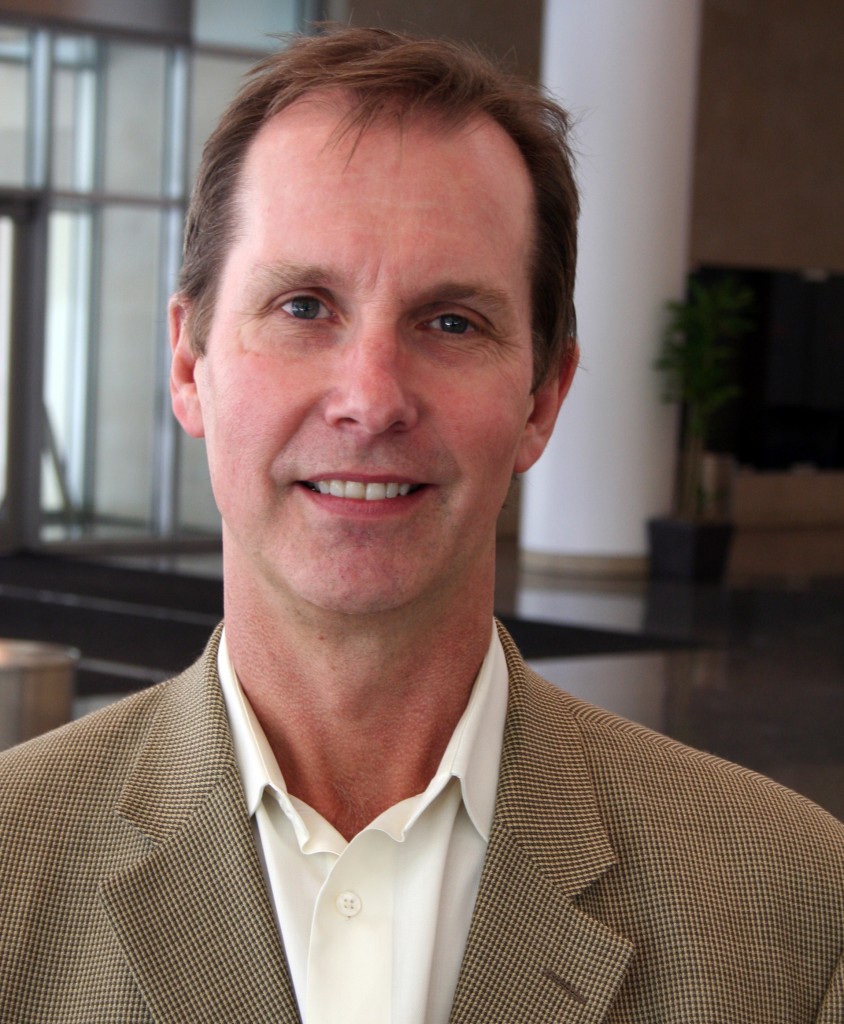 James Surmeier, chair and Nathan Smith Davis Professor of Physiology, NU, was senior author of the study published in the Journal of Clinical Investigation.

Systemic treatment of animal models with israpidine, a calcium channel inhibitor, reduced mitochondrial stress that might cause Parkinson’s disease, according to a Northwestern Medicine study published in the Journal of Clinical Investigation.

These findings bode well for the STEADY-PD III study, a nationwide clinical trial testing isradipine in patients at Northwestern and over 50 other sites across the United States, according to D. James Surmeier, PhD, chair and Nathan Smith Davis Professor of Physiology, and senior author of the study.

“Obviously, humans are more complicated than mice, but we’re hopeful the trial will be positive,” Surmeier said.

Isradipine has recently emerged as a potential treatment for early-stage Parkinson’s disease, according to Surmeier. While it was originally intended to treat high blood pressure to reduce the risk of heart attack or stroke, patients who took this drug to treat hypertension also had lower rates of Parkinson’s disease — putting it on the map for neurologists and neuroscientists.

Scientists investigating this phenomenon hypothesized that the lower disease rates may have been caused by isradipine’s neuroprotective effects on dopaminergic neurons, the death of which is a large contributor to Parkinson’s disease symptoms.

Dopaminergic neurons are critical to mobilizing regions of the brain that allow rapid movement in response to events. As a consequence, those neurons are always on “high alert.” To ensure that they have the energy necessary to play this sentinel role, dopaminergic neurons keep their mitochondrial power-plants running at nearly full capacity, Surmeier said.

“They tune up cellular respiration so that no matter what kind of demand or unexpected excitation comes their way, they can continue to do their job,” Surmeier said.

While it’s useful in fight-or-flight situations, running “hot” for so long can produce toxic compounds that eventually kill the neurons, as seen in Parkinson’s disease.

“Humans, in general, are not confronted with this kind of demand anymore,” Surmeier said. “In our distant past, we had unexpected dangers all around and we had to be ready to escape or attack if we were to survive — that’s not the situation anymore, particularly if you’re 50 years old.”

In experiments, isradipine inhibits calcium channels that stimulate mitochondria. By inhibiting these channels, mitochondrial respiration slows and their production of damaging compounds drops.

However, it was unclear if giving israpidine to live mice through the circulatory system would achieve the same effect — particularly when administered over a long period of time and at doses that are tolerated by humans.

From Mice to Men

In the current study, the scientists treated adult mice with isradipine for over a week and then measured the calcium levels in dopaminergic neurons using two-photon laser scanning microscopy — one of the first studies to use quantitative imaging to measure calcium levels inside cells, according to Surmeier.

They found that calcium levels in dopaminergic neurons were lowered after treatment, demonstrating the calcium channels were being inhibited in live models. In addition, this showed a drug didn’t lead to an up-regulation of calcium channels that would undermine the goal of treatment, Surmeier explained.

“Often when you perturb cells, they’ll compensate — if you knock out a protein, another protein with a similar function is up-regulated to compensate,” Surmeier said. “When the the gene for the channel that controls mitochondria was knocked out early in development of dopaminergic neurons, the neurons up-regulated the expression of another channel that filled in for the lost channel.”

In addition, the study found the mitochondria of dopaminergic neurons treated with isradipine had lower oxidant stress than in untreated neurons.

Using a genetically encoded probe to measure mitochondrial turnover, they found that the high oxidant stress in dopaminergic neurons caused mitochondrial damage, forcing the neurons to replace these key organelles more frequently than in other healthy neurons. However, by lowering mitochondrial stress, isradipine diminished the damage to mitochondria and reduced turnover.

“We diminished the damage being done to mitochondria enough that dopaminergic neurons looked the same as neurons that are not lost in Parkinson’s disease,” Surmeier said.

Further, there were no serious side-effects and the animals’ behavior was normal, indicating the therapy may work in human patients. However, that question won’t be answered until the results of the STEADY-PD III trial are available in the spring of 2019.

Tanya Simuni, MD, chief of Movement Disorders in the Ken & Ruth Davee Department of Neurology and Arthur C. Nielsen, Jr., Research Professor of Parkinson’s Disease and Movement Disorders, is the primary investigator of the multicenter study funded by the National Institute of Neurological Disorders and Stroke.

“These data provide additional strong pre-clinical rational for the ongoing phase III study of israpidine in human patients,” Simuni said. “We are cautious as so many drugs have failed, but if successful, isradipine will be the first drug to demonstrate the ability to slow progression of Parkinson’s disease.” 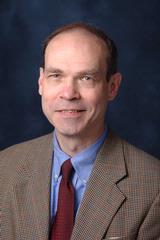 Paul Schumacker, NU, past CBC awardee and co-author on the publication.

However, it’s unlikely any single Parkinson’s disease therapy will be a magic bullet — instead, Surmeier views isradipine as part of a multi-faceted therapy, with components targeting different elements of the disease mechanism.

“If you can partially inhibit a few different links in the disease chain, the net effect is very large, but the side-effect profile is manageable,” Surmeier said. “We’re hopeful isradipine works, but it’s likely an optimal therapy will be one that targets a few elements.”

Adapted (with modifications) from the Northwestern Medicine News, by Will Doss, published on June 25, 2018.