Four current and one past NU scientists with ties to CBC contribute to the publication: Karl Scheidt, Andrew Mazar, Wayne Anderson, Sankar Krishna and Raymond Bergan (now at OHSU)

The journal Nature Communications has recently published the results of a multi-institutional collaboration involving, among others, two CBC institutions, NU and UChicago. The senior author on the paper, Raymond Bergan, is currently at Oregon Health & Science University (OHSU), however the described research has originated during his prior post at NU. The paper describes the identification of a novel compound—KBU2046—which binds to motile cells in vitro and inhibits cancer cell motility, invasion and metastasis in animal models of prostate and breast cancer. The compound, if similarly active, selective and nontoxic in humans, could represent a therapeutic option for metastatic cancers. Contributing to the research were also four current NU scientists with ties to CBC: Karl Scheidt, Andrew Mazar, Wayne Anderson and Sankar Krishna (see details below). CBC joins in congratulating these five and all other co-authors on this important scientific discovery!

Preventing cancer from spreading is essential to saving lives. 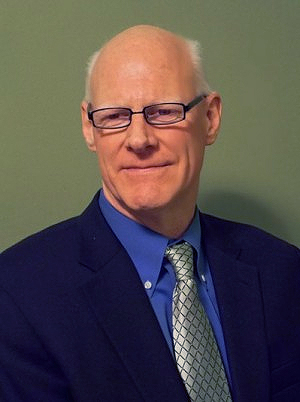 Scientists have discovered compound that could freeze cancer cells in their tracks and stop them from spreading, potentially making them easier to kill, according to research published in the journal Nature Communications.

While treating the disease requires destroying cancerous cells, halting their spread around the body—a process known as metastasis—is just as important. The majority of cancer therapies today, however, are designed simply to kill the cells, according to Raymond Bergan, a professor of medicine at Oregon Health & Science University (OHSU), who is leading the research.

“For the vast majority of cancer—breast, prostate, lung, colon and others—if it is detected early when it is a little lump in that organ and it has not spread, you will live,” Bergan said in a statement. “And generally, if you find it late, after it has spread throughout your body, you will die.”

Since 2011, the researchers have been trying to develop a drug that controls the spread of cancer. In their experiments, they identified one compound in particular—known as KBU2046—which was found to inhibit cell mobility in four different types of cancer (breast, colon, lung, prostate).

The compound works by engaging specific proteins that clean cells. By bindings to these proteins, the substance inhibits their mobility without any side effects—an unusual mechanism that the scientists have spent years trying to understand.

Ultimately the goal of the research is to develop a therapy that can be administered to patients in the early stages of the disease in order to prevent the cancer metastasizing, when it becomes far more difficult to treat. 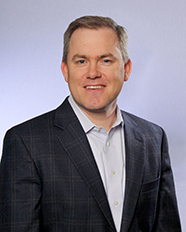 “Our eventual goal is to be able to say to a woman with breast cancer: here, take this pill and your cancer won’t spread throughout your body,” Bergan said. “The same thing for patients with prostate, lung and colon cancer.”

To date, the compound has only been tested in models of human cells and so an approved drug based on it is still a long way off. The team are currently raising money to fund further studies and have founded a company, Third Coast Therapeutics, to help realize their vision.

Karl Scheidt, PhD, Professor in the Departments of Chemistry and Pharmacology at Northwestern University is Vice President of Discovery at Third Coast Therapeutics and senior co-author on the published study.

Adapted (with modifications) from the Newsweek, by Aristos Georgiou, published on June 23, 2018.