In a recent issue of Molecular Psychiatry, Mark Rasenick, distinguished professor of physiology and psychiatry, UIC, reports the results of his research on how the drug ketamine affects the activity of cultured rat neurons. He finds that ketamine, similarly to SSRI inhibitors such as Zoloft and Prozac, causes a release of G proteins from the so-called ‘lipid rafts’ in the cell membrane, ultimately leading to an increase of the intracellular levels of cyclic AMP—the ‘energy molecule’ critical to proper functioning of the neurons. Interestingly, ketamine acts more acutely and has a prolonged antidepressant effect as compared with other drugs — both promising therapeutic features that could benefit patients with depression. In 2012, Rasenick was invited to a CBC Scholars Colloquium, where he presented a talk: “Biology of depression: A cellular signaling perspective.” Congratulations on the new publication in this important field of research!

Ketamine acts fast to treat depression and its effects last — but how?

In contrast to most antidepressant medications, which can take several weeks to reduce depressive symptoms, ketamine — a commonly used veterinary anesthetic — can lift a person out of a deep depression within minutes of its administration, and its effects can last several weeks. Researchers have long-wondered how ketamine can both act quickly and be so long-lasting. 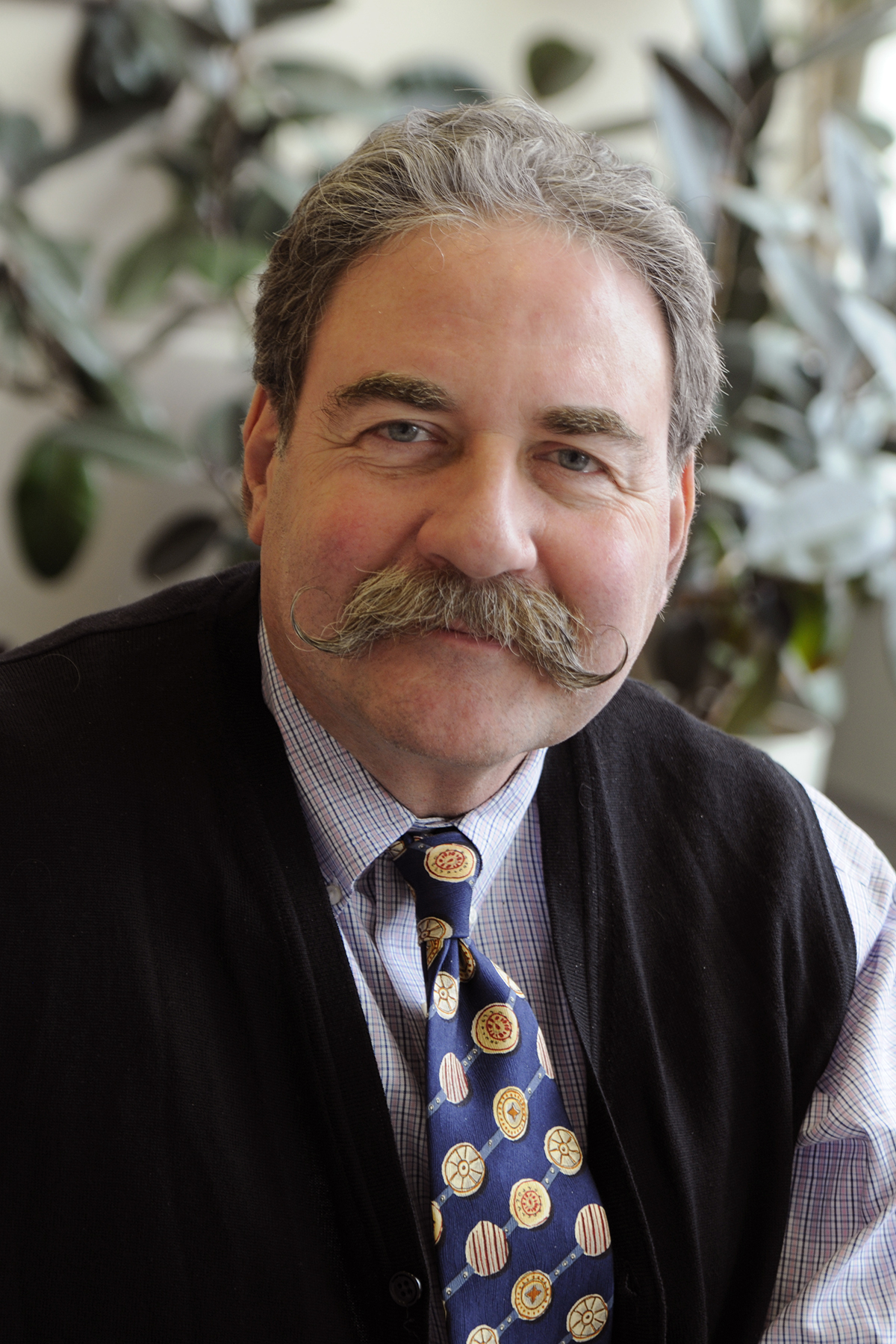 Now, researchers led by Mark Rasenick, distinguished professor of physiology and psychiatry in the University of Illinois at Chicago College of Medicine, describe the molecular mechanisms behind ketamine’s ability to squash depression and keep it at bay. They report their findings in the journal Molecular Psychiatry.

Two-thirds of participants in clinical studies who did not respond to traditional antidepressants experienced fast and lasting resolution of their depressive symptoms after being given ketamine intravenously, Rasenick explained. The effects of ketamine typically lasted about a week — much longer than would be expected with ketamine’s six-hour half-life in the body.

Rasenick and his colleagues used a cellular model system to investigate how ketamine acted.

In previous research, Rasenick and his colleagues showed that SSRIs — the most commonly prescribed class of antidepressants, which includes Prozac and Zoloft — work in the brain by moving molecules called G proteins off of “lipid rafts” on the cell membrane, where the G proteins are held inactive. G proteins produce cyclic AMP, which nerve cells need to signal properly. People with depression, Rasenick found, tend to have a greater proportion of their G proteins packed into these membrane patches, along with dampened brain cell signaling, which may contribute to symptoms of depression, including a feeling of overall numbness.

In the earlier research, when Rasenick exposed rat brain cells to SSRIs, the drug accumulated in the lipid rafts, and G proteins moved out of the rafts. The movement was gradual, over the span of several days, which Rasenick thinks is the reason why SSRIs and most other antidepressants can take a long time to begin working.

The finding contradicts the long-held idea that ketamine works solely by blocking a cellular receptor called the NMDA receptor, which sits on the surface of nerve cells and helps transmit signals.

In fact, when the researchers knocked out the NMDA receptor, ketamine still had the same effect on the cells — quickly moving G proteins out of lipid rafts on the cell membrane.

“When G proteins move out of the lipid rafts, it allows for better communication among brain cells, which is known to help alleviate some of the symptoms of depression,” Rasenick said. “Whether they are moved out by traditional antidepressants or ketamine, it doesn’t matter, although with ketamine, the G proteins are very slow to move back into the lipid rafts, which would explain the drugs long-term effects on depressive symptoms.”

“This further illustrates that the movement of G proteins out of lipid rafts is a true biomarker of the efficacy of antidepressants, regardless of how they work,” Rasenick explained. “It confirms that our cell model is a useful tool for showing the effect of potential new antidepressant drug candidates on the movement of G proteins and the possible efficacy of these drugs in treating depression.”

Nathan Wray, Jeffrey Schappi, Harinder Singh and Nicholas Senese of the University of Illinois at Chicago are co-authors on the paper.

Adapted (with modifications) from the UIC today, by Sharon Parmet, published on June 21, 2018.