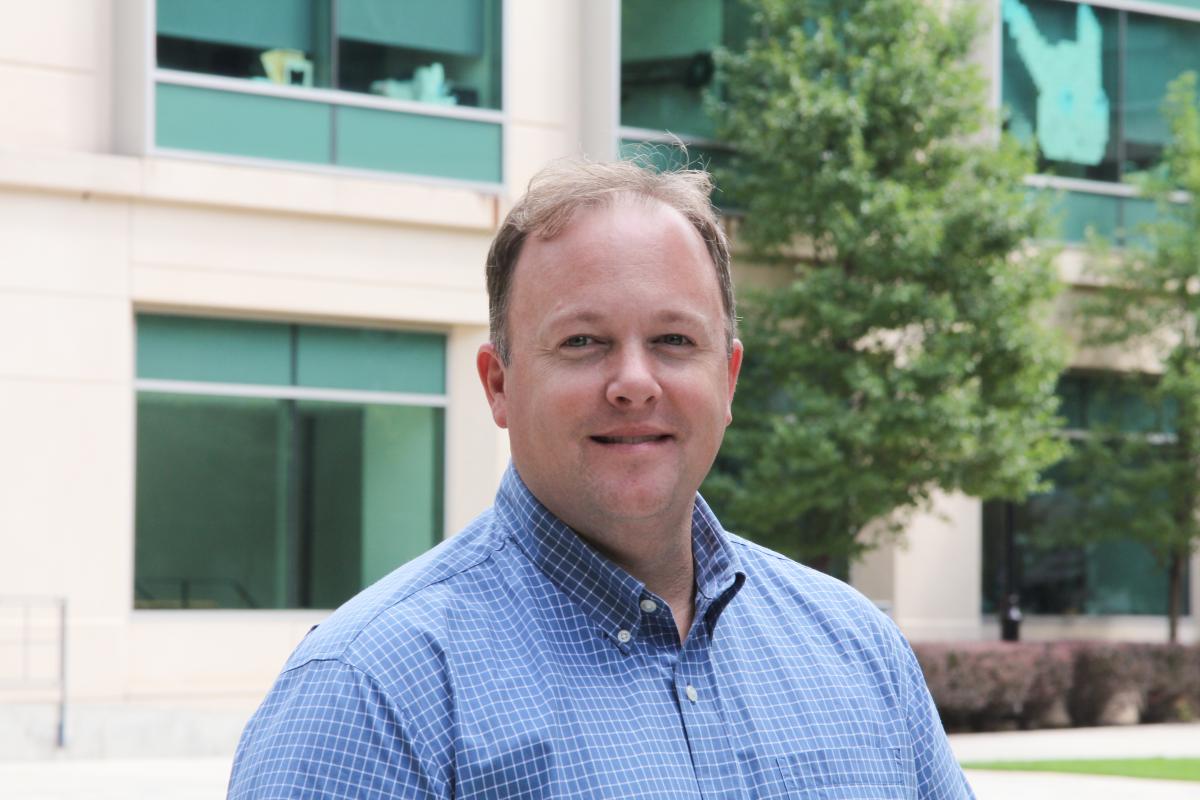 Congratulations to Gary Schiltz and his collaborators at NU, for a recent publication in ChemMedChem, “Development of tetrahydroindazole-based potent and selective sigma-2 receptor ligands.” True to its title, the paper reports on a development of highly potent and selective ligands for sigma-2. The sigma-2 receptor has been implicated to play a role in human diseases such as CNS disorders and cancer. Hence, having sigma-2 ligands on hand will undoubtedly prove useful in probing the mechanism(s) of sigma-2-dependent pathogeneses as well as in exploring the ligands’ therapeutic potential.

The publication acknowledges CBC support as part of the work carried out at the Center for Molecular Innovation and Drug Discovery (CMIDD) — a facility which was funded by the CBC Lever Award (2009). In addition, senior author on the publication, Gary Schiltz, NU, has other ties to the CBC: in 2016 he received a CBC HTS Award and as of 2018 has been a member of the CBC Accelerator Award Review Board. CBC is grateful for Gary’s service and is proud to have supported his research. 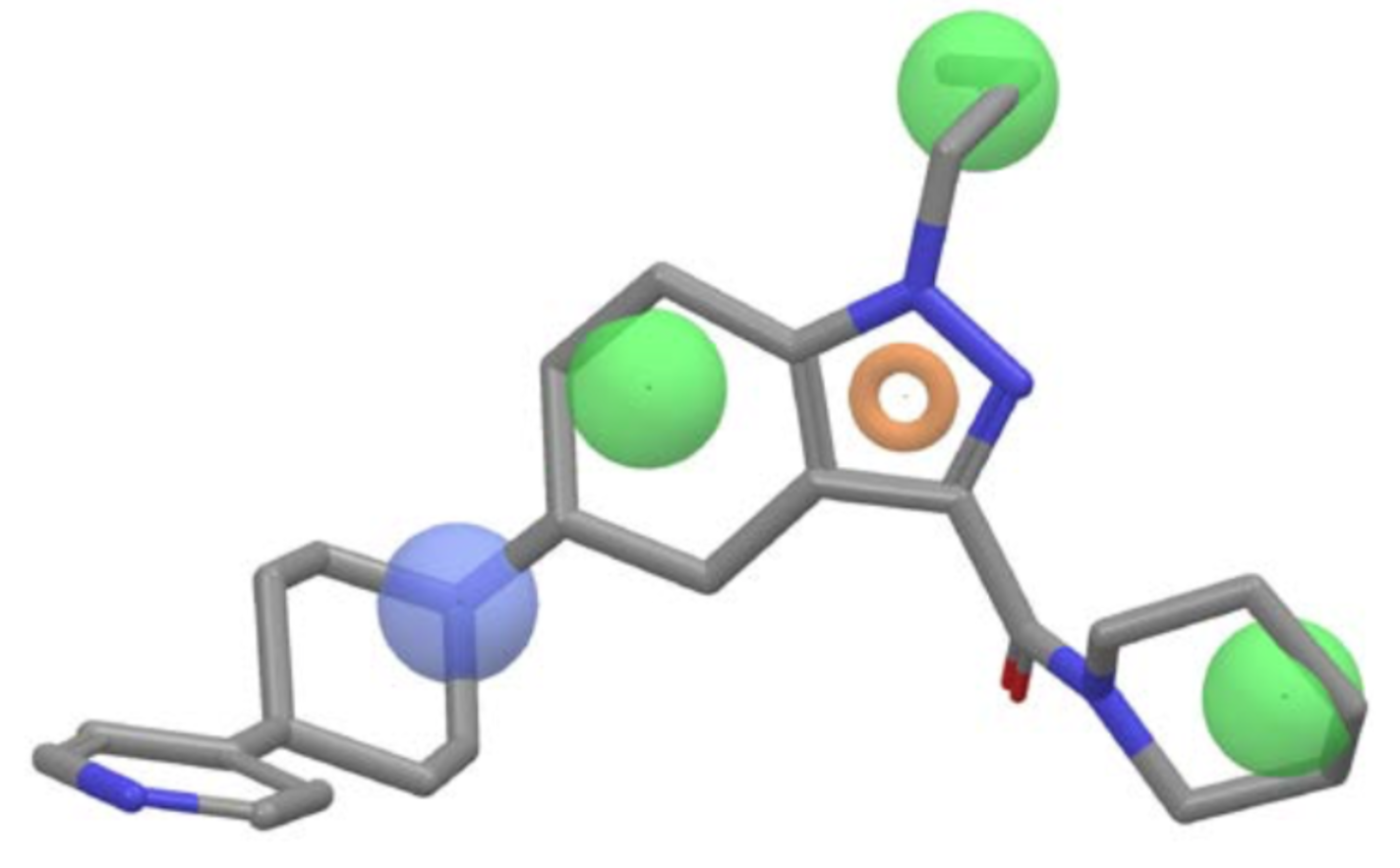 The sigma-2 receptor has been shown to play important roles in a number of important diseases, including CNS disorders and cancer. However, mechanisms by which sigma-2 contributes to these diseases remain unclear. Development of new sigma-2 ligands that can be used to probe the function of this protein and potentially as drug discovery leads are therefore of great importance. Here we report the development of a series of tetrahydroindazole compounds that are highly potent and selective for sigma-2. The structure-activity relationship data was used to generate a pharmacophore model which summarizes the common features present in the potent ligands. Assays for solubility and microsomal stability showed that several members of this compound series possessed promising characteristics for further development of useful chemical probes or drug discovery leads.

Financial support has been provided by the National Cancer Institute of the National Institutes of Health under Award Number CA189074 (GES). Part of this work was performed by the Northwestern University Medicinal and Synthetic Chemistry Core (ChemCore) at the Center for Molecular Innovation and Drug Discovery (CMIDD), which is funded by the Chicago Biomedical Consortium with support from The Searle Funds at The Chicago Community Trust and Cancer Center Support Grant P30 CA060553 from the National Cancer Institute awarded to the Robert H. Lurie Comprehensive Cancer Center. Sigma-1 and sigma-2 assay data were generously provided by the National Institute of Mental Health’s Psychoactive Drug Screening Program, Contract # HHSN-271-2013-00017-C (NIMH PDSP). The NIMH PDSP is Directed by Bryan L. Roth at the University of North Carolina at Chapel Hill and Project Officer Jamie Driscoll at NIMH, Bethesda MD, USA. For experimental details please refer to the PDSP web site https://pdsp.unc.edu/ims/investigator/web/.