Building a library of… bacteria

Congratulations to Laura Sanchez and Brian Murphy, UIC, who are co-PIs on a multidisciplinary team recently awarded a $1.7 million NIH grant to build a public library of bacteria. The goal is to make the library available to other researchers to speed up the process of identifying and characterizing potential new drugs that could cope with bacteria-caused infections. Both Sanchez and Murphy are CBC awardees: Sanchez is a recipient of a CBC Catalyst Award (2016), whereas Murphy is a recipient of a CBC Catalyst Award (2014) and of a CBC Postdoctoral Research Award (2015). In addition, in 2012 Murphy participated as a panelist in the CBC Tech Day, titled ‘Small Molecule Discovery in Academia.’ 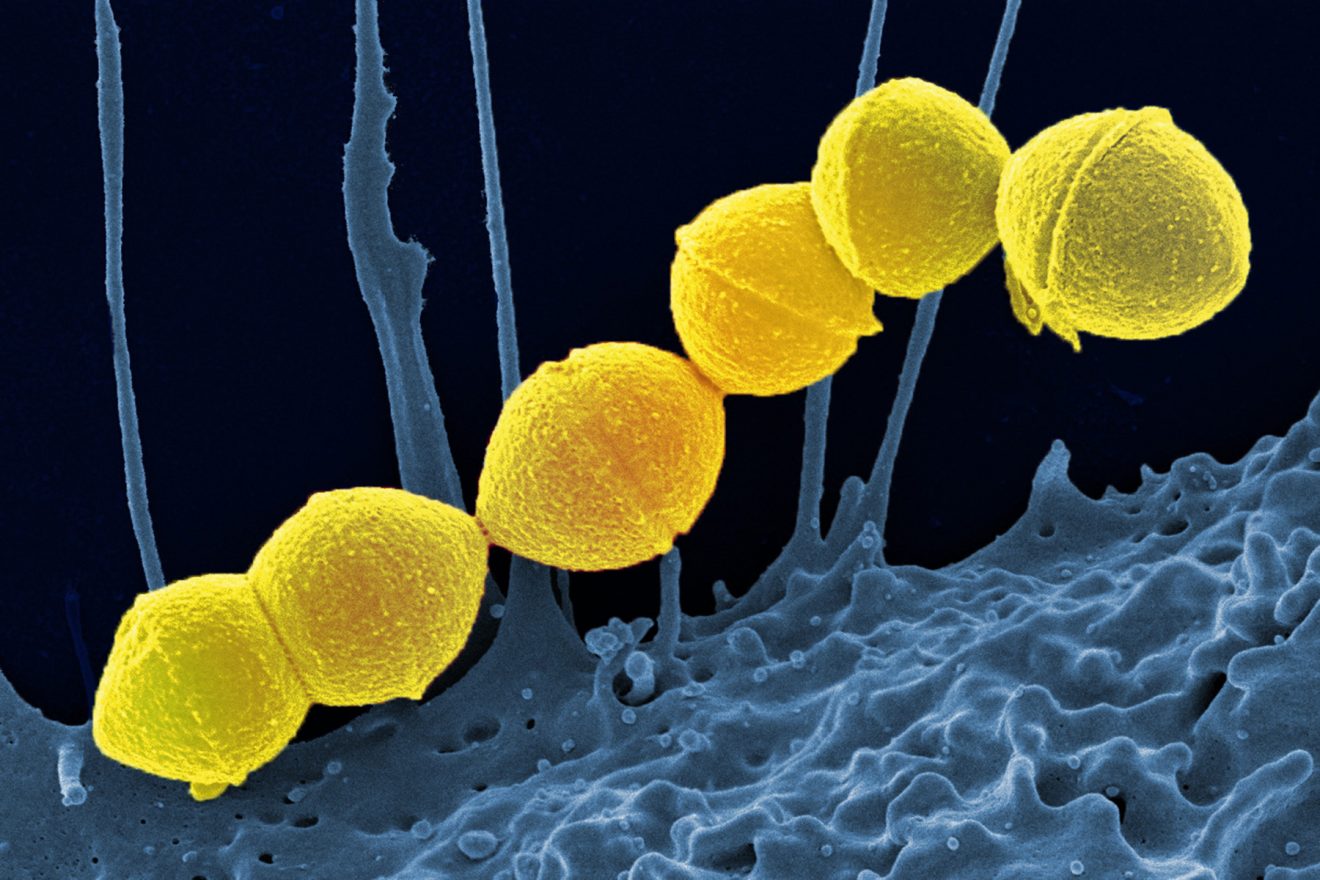 Approximately $1.7 million in new funding from the National Institutes of Health will enable a multidisciplinary team of University of Illinois at Chicago researchers to build a reference library of bacteria to help scientists quickly identify bacterial strains and analyze their disease-fighting potential.

Coupled with a novel web-based bioinformatics pipeline, the researchers hope the library, which will not only provide information to help classify bacteria but also will help identify the antibiotics an individual species might produce, will remove years of work from the drug discovery process. Because the library will be available to the public, researchers will be able to compare their discoveries to the information in the library and contribute their findings to the database.

The researchers have already developed a technique, using mass spectrometry, to gather this information from bacteria, which is comparable to a person’s unique fingerprint. With the new four-year award, they will continue to test this system, which is capable of analyzing significantly more strains in less time than other techniques, on environmental bacteria and build the library.

They will also further test their web-based software, which is called IDBac. The software has been designed to analyze large sets of data, to identify the differences and similarities between the bacteria in the database, and to represent the information visually. 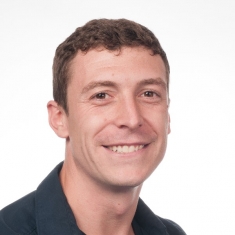 “We are building a ‘smart’ library for drug discovery,” said Brian Murphy, associate professor of medicinal chemistry and pharmacognosy, and one of three principal investigators of the project. “Using our tools, we want to enable researchers from all over the world to more efficiently study bacteria — to know what type of bacteria they have discovered and to know what kind of weapon it will produce.”

UIC’s Laura Sanchez and Isabel Cruz are the other principal investigators on the project.

Sanchez’s work on this project focuses on the development of the mass spectrometry-based analysis. 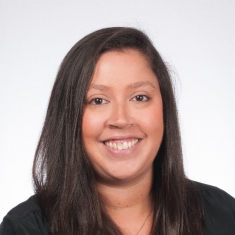 “Applications of mass spectrometry are rapidly expanding, particularly for biological systems,” said Sanchez, assistant professor of medicinal chemistry and pharmacognosy at the UIC College of Pharmacy. “Our platform is unique in its ability to integrate two different types of data sets which will maximize the diversity of bacteria represented in our library and exponentially grow its utility.”

Cruz, professor of computer science at the UIC College of Engineering, is spearheading efforts to harness Big Data concepts, including search, classification and information visualization.

William Metcalf of the University of Illinois at Urbana-Champaign is a collaborator on the project.

Metcalf, the G. William Arends Professor of Molecular and Cellular Biology and professor of microbiology at the U. of I. School of Molecular and Cellular Biology, is donating cellular material from the Agricultural Research Service Culture Collection for digitization into the library. The ARS collection, which contains more than 8,000 strains and is part of the U.S. Department of Agriculture, is one of the largest public collections of microorganisms in the world.

“We hope that we can create a more targeted, cost-efficient and accessible approach to microbial drug discovery,” Murphy said. “This would be a major innovation to the front end of drug discovery research when scientists need basic information to begin studying microbial strains for disease-fighting properties.”

Adapted (with modifications) from the UIC today, by Jacqueline Carey, published on October 4, 2018.