Can I (you) trust your data?

CBC Junior Investigator, Alexander Ruthenburg of UChicago, demonstrates in a recent publication in Molecular Cell how using not properly validated antibodies can unknowingly skew the results of an experiment

In an elegant set of experiments using two highly sensitive methods to detect post-translational histone modifications, the Ruthenburg team at UChicago evaluated 54 commercially available anti-histone antibodies. Their findings showed that not only did the two methods fail to produce identical results, in some cases the recognition by the tested antibodies appeared mutually exclusive. The paper poses a very important question, does data obtained with just one of the methods accurately represents the biological state of a histone being investigated? The authors caution to use more stringent antibody validation protocols before publishing any antibody-dependent results. Ruhtenburg was hired by UChicago in 2010 with help of CBC Recruitment Resources Fund, becoming a CBC Junior Investigator. Since that time, Alex received a CBC Catalyst Award (2015), was a mentor to a CBC Scholar, Michael Werner (2013-2014) and helped organize the 10th Annual CBC Symposium on the topic of Epigenomics (2012). Congratulations Alex and the team on the current study!

The trouble with antibodies: Inaccurate results call into question conclusions on the biological role of histone modification 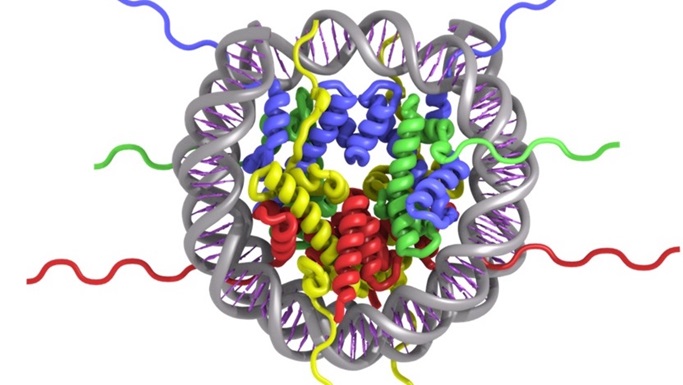 University of Chicago researchers tested 54 commercial antibodies to determine whether they could accurately distinguish among three different protein changes that occur in cell nuclei that can alter how an individual’s genes are expressed.

The tested antibodies were supposed to characterize “histone post-translational modifications” and their locations in the genome. When the investigators tested their validity using two different methods, however, they found many of the antibodies did a poor job of recognizing the targeted modifications. Their results indicate that current literature on the biological roles of histones may be inaccurate. 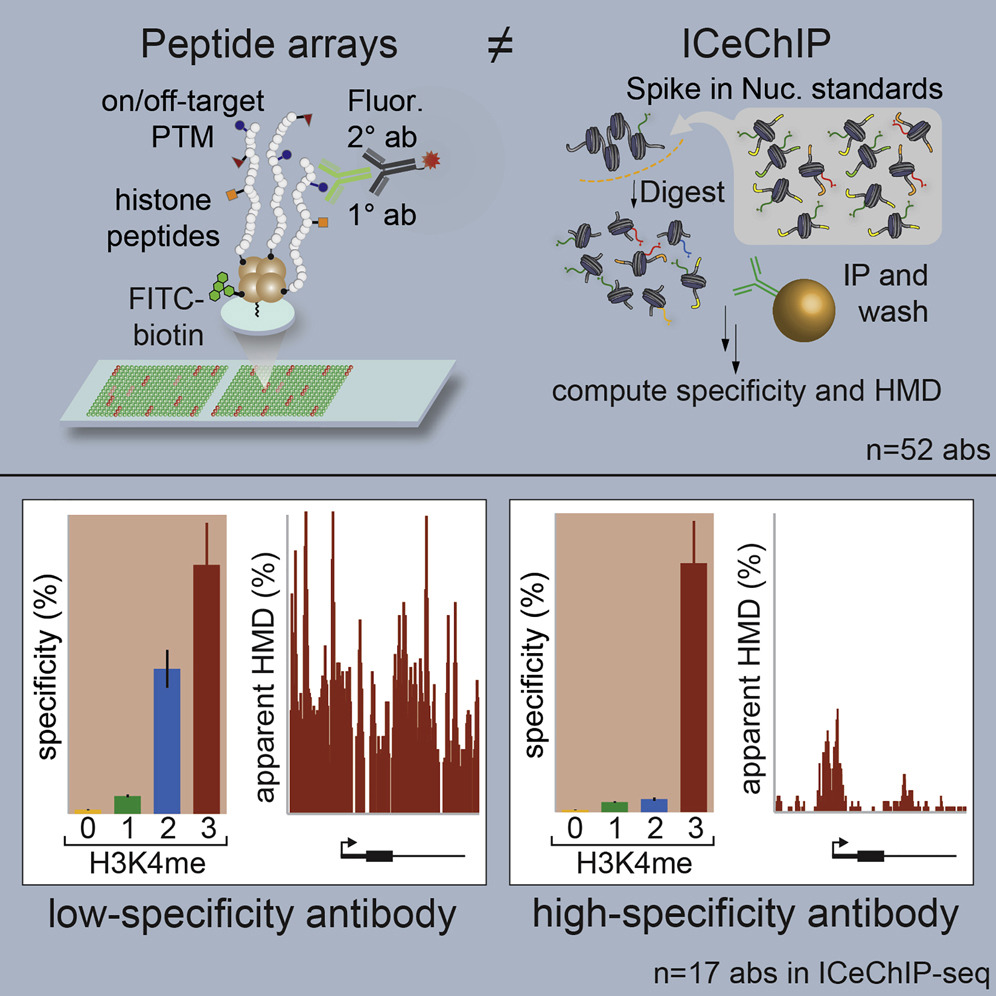 “The quality of the antibodies used for histone modification experiments has materially impacted the results that we can find in the literature,” said Rohan Shah, a first-year medical student at the University of Chicago Pritzker School of Medicine and first author on the study, which was published this month in the journal Molecular Cell.

Histones are positively charged proteins that attract negatively charged DNA, then condense and package it into chromosomes. Post-translational modifications are chemical changes to a protein that occur after the protein is synthesized from RNA. These changes have been linked to cancer development and are also being studied for links to heart disease, neurodegenerative diseases and diabetes.

Researchers use a process called chromatin immunoprecipitation or ChIP to determine the specific location and relative abundance in the genome that a particular histone modification is associated with. Within chromatin are nucleosomes, clusters of eight histones wrapped by DNA strands, which, if stretched out, would resemble beads on a string. ChIP involves cutting the string between the beads to isolate each nucleosome, suspending them in fluid, and then introducing an antibody that is supposed to bind only to the particular histone modification of interest.

But in the past few years, scientists have discovered that not all antibodies can be trusted. Investigators have had to abandon research lines because they could not reproduce an experiment using the same type of antibodies.

“There’s been a lot of noise made about the biological reproducibility crisis,” said Shah.“There were a couple of studies that looked at the antibody reproducibility problem in different contexts, and we suspected that antibodies might be troublesome in the context of histone modification ChIP as well.” 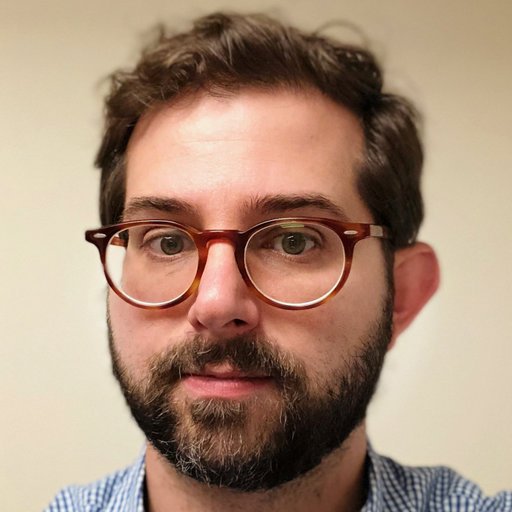 Alexander Ruthenburg, PhD, UChicago, is senior author on the publication in Molecular Cell. Ruthenburg is also a CBC Junior Investigator, who was recruited by UChciago with help of CBC Recruitment Resources Fund (CBC Recruitment Award, 2010).

Shah works in the lab of Alexander Ruthenburg, PhD, associate professor of molecular genetics and cell biology, who studies chromatin as a potential master regulator of DNA. Shah, Ruthenburg and colleagues decided to test the specificity of 54 “ChIP grade” antibodies designed to target the three methylation states of lysine 4 on histone H3.

To do that, they used two validation methods. The first, called histone peptide microarrays, starts with an immobilized series of modified proteins on a plate. The researcher then washes the antibody over that plate and, finally, uses a fluorescent read-out to see which protein(s) the antibody sticks to.

The second method, called internally calibrated ChIP or ICeChIP, was developed in Ruthenburg’s lab. It is similar to ChIP, except that researchers add in “spikes” of on-target and off-target nucleosomes they synthesize themselves and that contain 100 percent of a histone modification. They can then use those spikes to determine if the antibody is valid—based on which spikes it binds to—while at the same time using the antibody to find a targeted histone modification within the sample they are testing.

Shah says their study showed that histone peptide microarray — despite being considered the gold standard— is not effective for validating antibodies used to find histone modifications. “When we used ICeChIP to test antibodies that peptide arrays found to be very specific, they often turned out to not be very specific, and vice versa,” he said.

In addition, he says, many of the conclusions that researchers have formed about the role of histone methylation has been drawn from ChIP datasets and those results must now be considered questionable.

“The real takeaway from our study is that moving forward, researchers should take care to validate their antibodies for more reproducible and accurate results.”

Adapted (with modifications) from the UChicago Medicine, The Forefront, by Nancy Averett, published on September 27, 2018.