Two Northwestern scientists and CBC awardees, Sam Stupp and Jack Kessler, pioneer the use of bioactive nanomaterials in medicine and beyond

The use of nanomaterials in biomedical applications is a rapidly growing field with a potential to transform how medicine is practiced. The Northwestern University’s Simpson Querrey Institute for BioNanotechnology, led by Sam Stupp, is especially interested in exploring the use of bio-nanomaterials in regenerative process. Stupp and Jack Kessler, NU—one of the many users of Stupp’s platform—are highlighted by Northwestern Research News as pioneers of the “bioactive revolution.” Both, Stupp and Kessler are past CBC awardees: Stupp and his postdoc Christopher Synatschke received a CBC Postdoctoral Research Award (2015) whereas Kessler is a co-recipient of a CBC Catalyst Award (2008). Kessler was also a keynote speaker at the 5th Annual CBC Symposium (2007), “Where Science Goes Next: Translation of Basic Discovery for Human Health.” 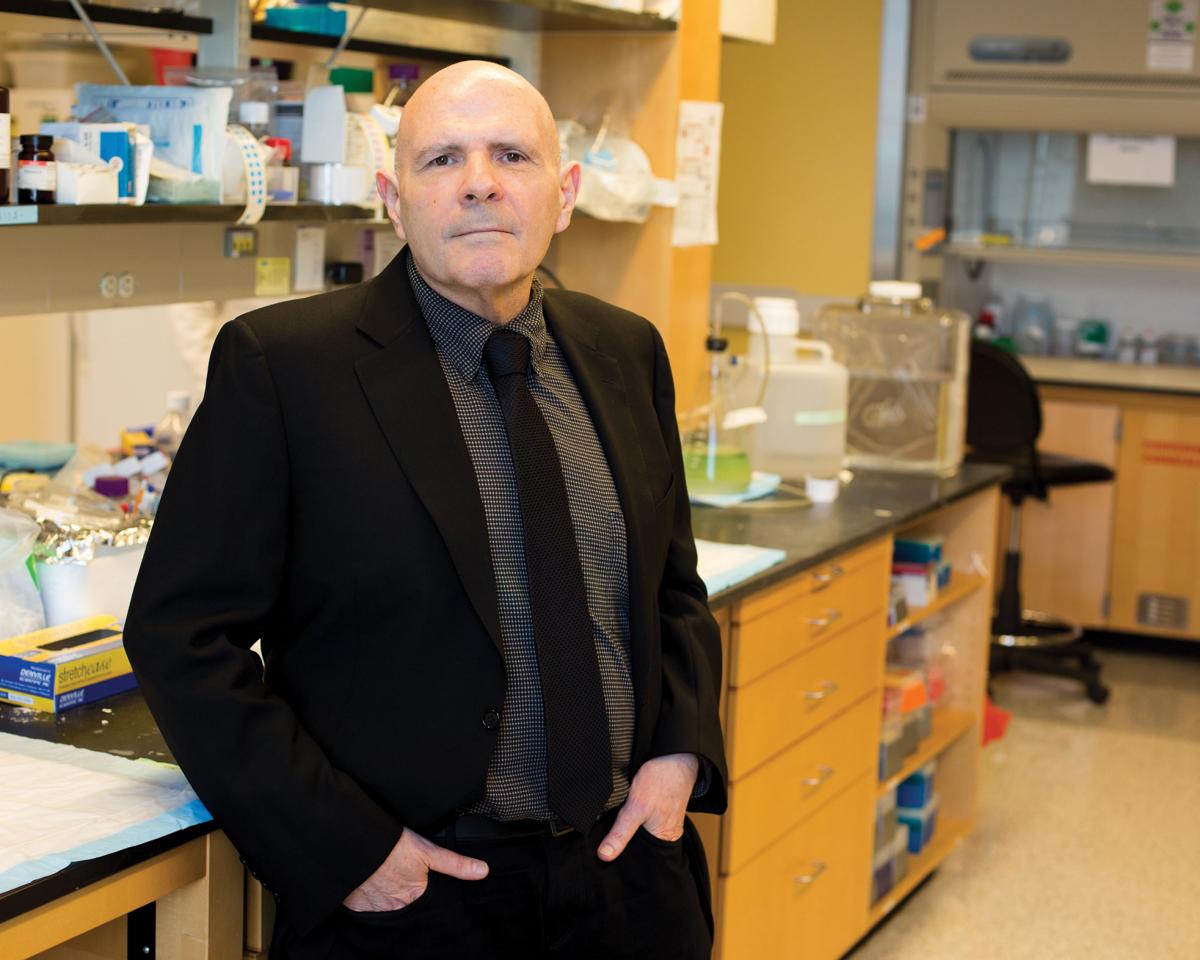 “What I set out to do when I arrived at Northwestern nearly 20 years ago was pretty radical thinking at the time.”

The materials in Sam Stupp’s lab often take on a life of their own, helping to promote a range of processes from tissue regeneration to artificial photosynthesis.

“What I set out to do when I arrived at Northwestern nearly 20 years ago was pretty radical thinking at the time,” recalls Stupp, director of Northwestern’s Simpson Querrey Institute for BioNanotechnology (SQI), an interdisciplinary knowledge hub drawing talent from across the University to pursue bioengineering. “My lab had just made some breakthrough discoveries about self-assembling molecules, and I began to contemplate how interesting it would be to create artificial structures that had important biological functions.”

So Stupp transformed himself into a new breed of scientist, one who bridges the fields of materials science, biology, chemistry, physics, and medicine.

The impact manifested itself quickly. Soon after his return to campus (he earned a PhD at Northwestern in 1977 and was a faculty member until 1980 before spending 18 years at the University of Illinois), Stupp discovered a new class of peptide-based molecules that self-assemble into nanoscale filaments. When researchers examined the structures — which are tens of thousands of times thinner than a human hair — they saw that they mimicked components of the extracellular matrix, the molecules responsible for cells’ structural integrity and signaling.

Today his lab is engaged in various biological research projects that include regenerating the spinal cord, brain and heart tissue, muscle, bone, cartilage, and peripheral nerves as well as novel treatments for neurodegenerative diseases such as Parkinson’s.

As imaging technology and other research methodologies have advanced, Stupp has made additional discoveries about the intricacies of his innovation: the nanofibers, also known as functional supramolecular polymers, could unlock previously unknown material functions, such as “adapting” structurally through their dynamic properties for optimal signaling to cells.

“When we started this work, tissue engineering was a new idea, and we weren’t yet considering regenerating organs,” says Stupp, Board of Trustees Professor of Materials Science and Engineering, Chemistry, Medicine, and Biomedical Engineering. “There was initially great need to develop biodegradable materials that could encode instructions for cells in the body or implanted cells
to trigger tissue growth.”

That’s where Stupp directed his scientific focus: the development of a broad platform that can be modified to elicit regeneration in a host of tissues.

He can still vividly recall the tiny flicker of movement made by a mouse’s leg that offered proof his molecules might just revolutionize regenerative medicine. 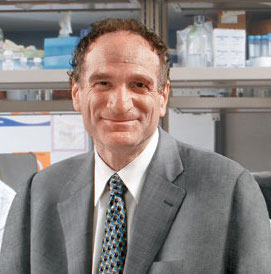 The year was 2004, and just six weeks earlier the animal had been exposed to a spinal cord injury, the type that frequently causes permanent paralysis, in part as the result of secondary damage to nerve fibers.

Using Stupp’s platform, he and John Kessler, neurology, employed a molecularly engineered gel that protected damaged spinal cord nerve fibers from a degenerative process that would have resulted in scar tissue. When scar tissue develops, it blocks the natural ability of spinal cord axons, or nerve fibers, to regrow. Injected as a liquid at the site of injury, the gel self-assembled into a scaffold that supported a network of new nerve fibers. Less than two months later, the scaffold had been absorbed into the body, the neurons persisted, and the once-paralyzed animal regained partial use of its limbs.

“Seeing that our materials mimicked the structure and even function of extracellular matrix fibers in vivo was pretty exciting,” says Stupp, who has published some 500 papers and is a member of prestigious scientific societies and academies. “Other experiments allowed us to demonstrate that, by using bioactive nanofibers, we could turn neural stem cells selectively into neurons.”

Stupp’s bioactive nanomaterials used to stimulate bone regeneration might soon help the thousands of Americans who have spinal fusion surgery every year. Stupp is collaborating on this project with Wellington and Erin Hsu, both orthopaedic surgery and investigators at SQI. The team is seeking Food and Drug Administration approval to launch a clinical trial studying the material’s use in humans.

“These regenerative platforms will become increasingly important as our population ages and the desire persists to remain highly active for a longer period of life,” says Stupp.

Self-assembling materials have broader application beyond medicine, too.

“We are interested in making artificial materials that have lifelike properties,” says Stupp, also director of Northwestern’s Center for Bio-Inspired Energy Science, an Energy Frontiers Research Center funded by the US Department of Energy. The lab hopes to eventually use supramolecular self-assembly to further develop synthetic materials that can regenerate themselves, acting in a manner similar to skin.

The Stupp lab’s energy group is also seeking to develop materials for solar photovoltaic devices and hydrogels for artificial photosynthesis that can harvest light and use catalysts to synthesize valuable chemicals or generate solar fuels, such as hydrogen, to reduce carbon dioxide — which of course has important environmental implications.

“These are all big-picture projects that could change our materials future,” says Stupp. “The way we’ve constructed the SQI labs provides an open forum where graduate students, postdoctoral fellows, and faculty can coalesce in innovative ways that touch a multitude of disciplines. The ground here is fertile for out-of-the box thinking.”