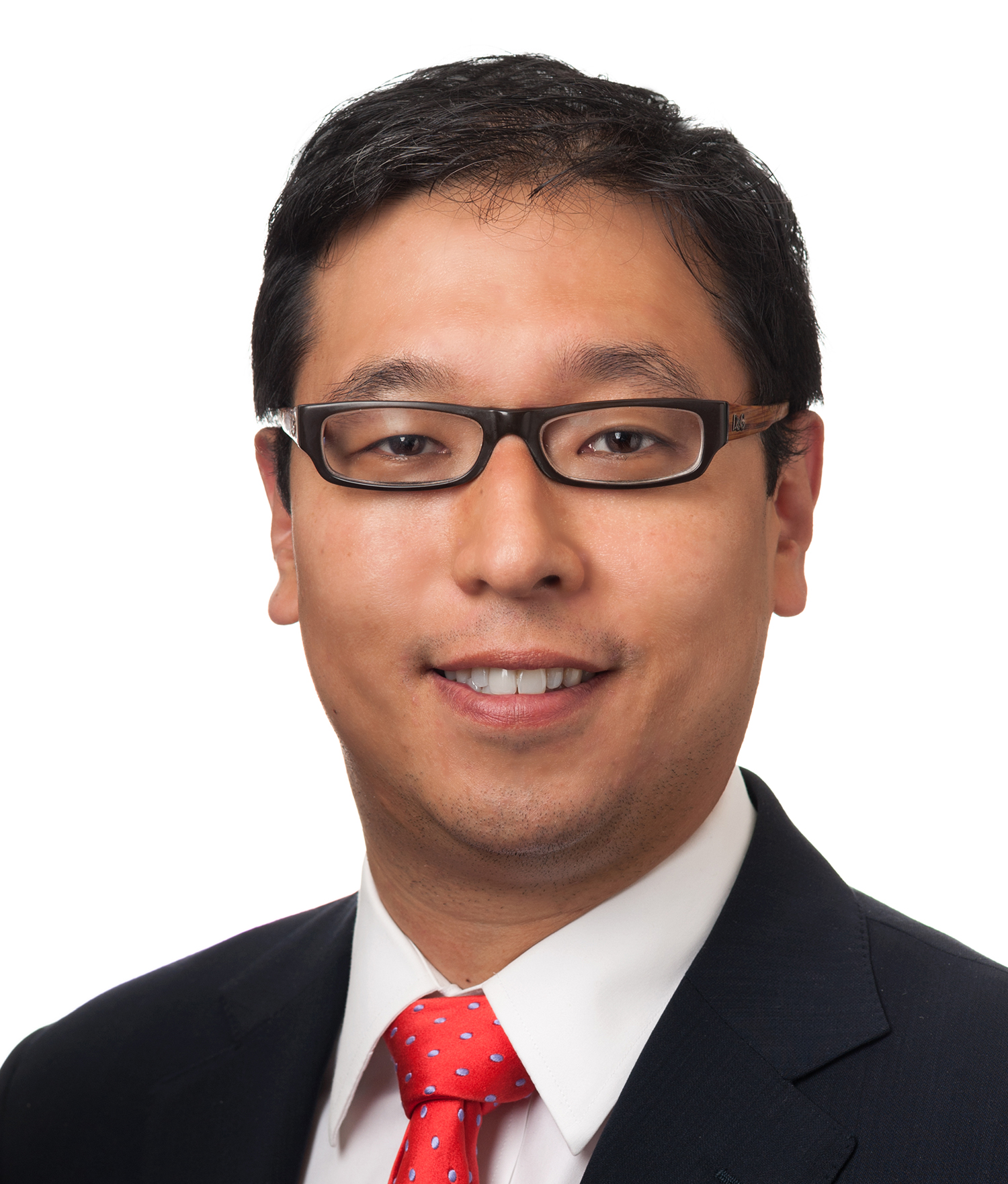 Two investigators from the Departments of Biochemistry and Molecular Genetics and Dermatology have been awarded Director’s Awards from the National Institutes of Health (NIH).

These awards are part of the NIH Common Fund’s High-Risk, High-Reward Research Program, which was created to accelerate the pace of biomedical discoveries by supporting scientists with highly innovative research, according to the NIH. The program encourages projects in biomedical research relevant to the NIH mission that have the potential to make a significant impact in their field.

The New Innovator Award is given to talented early career investigators who propose innovative, high-impact projects that may be too risky to fare well in the traditional peer review process, according to the NIH. For his project, “Identifying Mechanisms Governing T-Cell Diversity,” Choi proposed studying the immune systems of cancer patients to gain mechanistic insights into how humans are able to defend themselves against a near infinite number of microbial pathogens.

“Understanding how a diverse T-cell repertoire is maintained can provide important insights that promise to improve our ability to treat infectious disease, an aging immune system and cancer,” said Choi, also an assistant professor of Dermatology and of Biochemistry and Molecular Genetics, and a member of the Center for Genetic Medicine and the Robert H. Lurie Comprehensive Cancer Center of Northwestern University.

“Dr. Choi’s transformative award is a tribute to his excellence and creativity as a scientist, as well as the power of having a highly collaborative research community at Northwestern,” said Amy Paller, MD, chair and Walter J. Hamlin Professor of Dermatology. “Dr. Choi’s award and multi-department engagement at Feinberg catalyze our shared goals at Northwestern of understanding biology and ultimately translating this understanding towards better therapy for our patients.”

Paller is also a professor of Pediatrics, director of the Northwestern University Skin Disease Research Center and a member of the Lurie Cancer Center and the Center for Genetic Medicine.

The Early Independence Award is given to scientists who recently completed degrees and want to bypass the traditional post-doctoral training period, according to the NIH. Eagen was the first Northwestern Medicine investigator to win the Early Independence Award, and his research is focused on understanding how DNA folds within the nucleus of cells.

“From a basic science perspective, this is an age-old problem,” said Eagen, who is also an instructor of Biochemistry and Molecular Genetics. “We’ve been taking slow, small steps, but now we are hoping to make big strides in understanding how DNA folding in the nucleus is regulated and how it’s implicated in disease.”

“The NIH Director’s Awards are set aside for a very special group of highly talented young scientists with eminent potential for high impact in biology and medicine. I am very proud of Drs. Choi and Eagen for receiving these Director’s Awards from the NIH for their respective programs,” said Shilatifard, also a professor of Pediatrics and a member of the Lurie Cancer Center. “Having two such awards here at Feinberg in one year is a great testament to Northwestern University’s and Feinberg School of Medicine’s commitment to support and continue building our world-class medical center in Chicago.”

Adapted (with modifications) from Northwestern University Feinberg School of Medicine News. By Will Doss, posted on October 5, 2017.