The CBC is happy to share that six CBC university faculty members, including two CBC awardees, as well as two Annual CBC Symposia speakers are among the 100 regular members newly elected to the National Academy of Medicine (NAM)! Congratulations!

This group of eight in total consists of four faculty from NU, two from UChicago and two Annual CBC Symposia guest speakers, one past and one future. Among the recently elected, the CBC would like to send special congratulations to Susan Quaggin, NU, who received a CBC Exploratory Workshop Award in 2014. Special congratulations also goes to Ernst Lengyel of UChicago, who received three CBC Awards: Exploratory Workshop Award and an HTS Award in 2013, and a Postdoctoral Research Award in 2014, renewed for 2015.

The CBC is also proud to have hosted Julie Segre, NIH, as an invited speaker at the 13th Annual CBC Symposium held in 2015, titled “The Unseen Majority: Microbes in Health and Disease.” In 2020, the CBC will have the pleasure of hosting Margaret Goodell, Baylor College of Medicine, who has committed to be a guest speaker at the 17th Annual CBC Symposium dedicated to “Epigenetics and Disease.”

The National Academy of Medicine (NAM) today announced the election of 90 regular members and 10 international members during its annual meeting. Election to the Academy is considered one of the highest honors in the fields of health and medicine and recognizes individuals who have demonstrated outstanding professional achievement and commitment to service.

“These newly elected members represent the most exceptional scholars and leaders whose remarkable work has advanced science, medicine, and health in the U.S. and around the globe,” said National Academy of Medicine President Victor J. Dzau. “Their expertise will be vital to addressing today’s most pressing health and scientific challenges and informing the future of health and medicine for the benefit of us all. I am honored to welcome these esteemed individuals to the National Academy of Medicine.”

New members are elected by current members through a process that recognizes individuals who have made major contributions to the advancement of the medical sciences, health care, and public health. A diversity of talent among NAM’s membership is assured by its Articles of Organization, which stipulate that at least one-quarter of the membership is selected from fields outside the health professions — for example, from such fields as law, engineering, social sciences, and the humanities. The newly elected members bring NAM’s total membership to more than 2,200 and the number of international members to approximately 180.

Newly elected members of the National Academy of Medicine with links to the CBC and their election citations are:

The University of Chicago faculty: 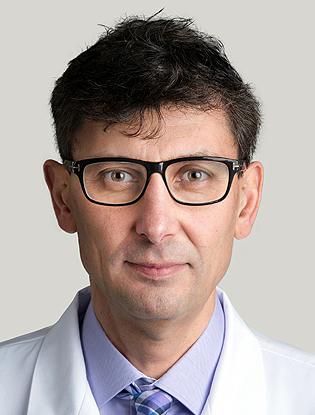 Ernst Lengyel, UChicago, is a three-time CBC awardee (see below).

For pioneering work to optimize resident fatigue and patient safety during long shifts, which informed the Institute of Medicine’s 2009 report and the Accreditation Council for Graduate Medical Education’s 2011 duty hours restrictions.

Arthur L. and Lee G. Herbst Professor of Obstetrics and Gynecology and chair, department of obstetrics and gynecology, University of Chicago, Chicago.

For his leadership on the biology of ovarian cancer and research that has advanced knowledge of signaling in the tumor microenvironment.

For his work in identifying and measuring what matters to people seeking health care, which has paved the way for patient-centered care. 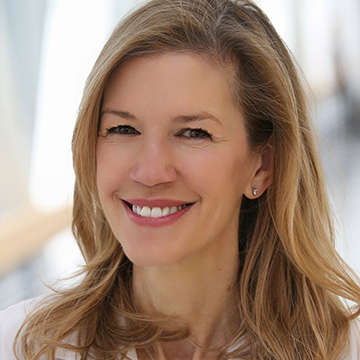 Susan Quaggin, NU, is a one-time CBC awardee (see below).

For enhancing our understanding of common glomerular diseases, inspiring the development of promising therapeutics, and making groundbreaking discoveries regarding blood vessels, lymphatics, and specialized hybrid circulations that have significantly advanced multiple fields. 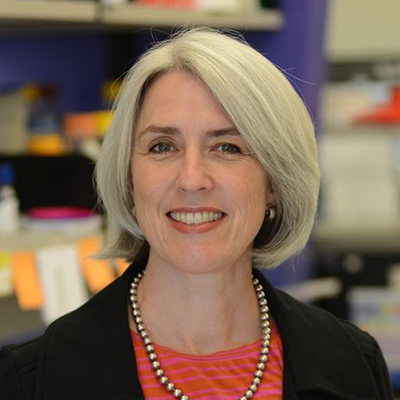 Margaret Goodell, Baylor College of Medicine, is an invited speaker at the 17th Annual CBC Symposium in 2020.

Julie Segre, NIH, was an invited speaker at the 13th Annual CBC Symposium in 2015.

For pioneering whole-genome sequencing to track the transmission of fully antibiotic resistant Gram-negative bacterium in the midst of a deadly hospital outbreak.

Chair, department of molecular and cellular biology, and professor, Center for Cell and Gene Therapy, Baylor College of Medicine, Houston.