UIC scientist with ties to CBC, Yulia Komarova, contributes to a study on how human cytomegalovirus (HCMV) hijacks microtubules to form an intracellular virus maturation compartment

A collaboration between NU and UIC scientists has recently resulted in a featured publication in the journal Developmental Cell, titled “The HCMV Assembly Compartment is a Dynamic Golgi-Derived MTOC that Controls Nuclear Rotation and Virus Spread.” Derek Walsh, NU, and Yulia Komarova, UIC, are senior co-authors on the study. Using novel multi-color live-cell imaging, the authors show how HCMV reorganizes the cytoskeleton of infected cells in order to form unique and highly dynamic cytoplasmic structures, called assembly compartments (ACs), where viral particles mature. In the process, the virus appears to take control over microtubule regulatory proteins resulting in a formation of a novel microtubule-organizing center anchored at AC. Komarova has ties to CBC – this spring (2018) she became a CBC Accelerator Award finalist. Congratulations to all authors involved in the study and on the beautiful cover image! 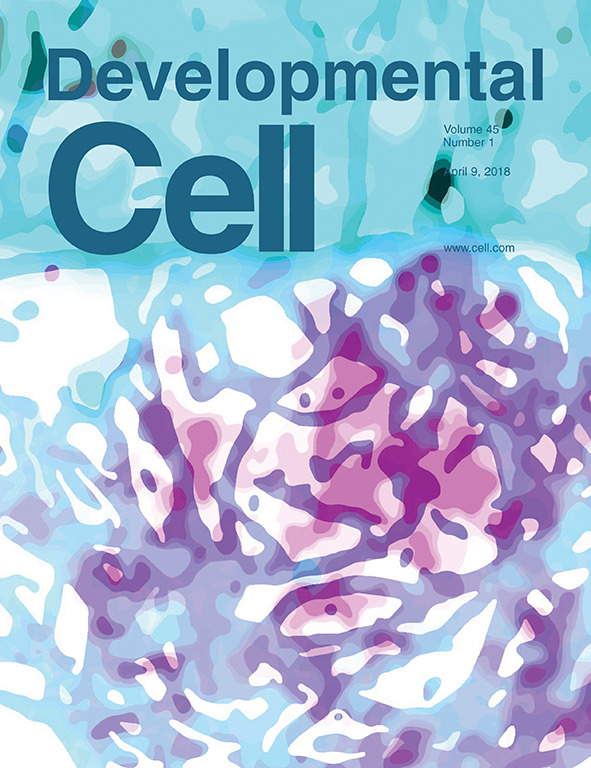 A Northwestern Medicine study published in Developmental Cell provides new insights into how cytomegalovirus — a common virus in the herpes family — replicates within human cells, and identifies proteins that may be therapeutically targeted to suppress infection.

Human cytomegalovirus (HCMV) is widespread around the world, infecting between 60 to 100 percent of all adults. There is currently no cure or vaccine for HCMV; once infected, people carry the virus for life.

Although HCMV typically does not cause any symptoms in healthy adults, the virus can be life-threatening for people with weakened immune systems or babies infected before birth. In fact, HCMV is the leading cause of congenital birth defects and can result in long-term health problems, including hearing loss, small head size, vision impairment and developmental delay.

“HCMV has been described as a ‘silent global burden’ because it is so widespread, yet people remain largely unaware of its effects on the fetus and on child development,” said principal investigator Derek Walsh, PhD, associate professor of Microbiology-Immunology.

Previous research has shown that during the viral replication process, HCMV forms a unique structure in the cytoplasm of cells called the assembly compartment (AC), where viral particles mature. Little was known, however, about how this structure behaves or functions during infection.

In the current study, the scientists developed new multi-color live cell imaging approaches in order to study the AC in living cells, in real-time. Their findings revealed that the compartment is highly dynamic and acts as a novel form of microtubule organizing center that allows the virus to remodel the host cell. In order to do so, it takes control of specialized microtubule regulatory proteins.

In collaboration with scientists at the University of Illinois at Chicago, the team also developed small peptides that target such host proteins and block the process of infection — with potential implications for the development of antiviral drugs in the future.

“This is an attractive option, as targeting specialized host proteins rather than evolutionarily adaptable viral proteins avoids the emergence of drug-resistant strains,” Walsh explained.

The authors note that beyond just advancing understanding of how HCMV replicates and identifying new therapeutic targets, the study also provided new insights into how microtubules are regulated and function in the cell. 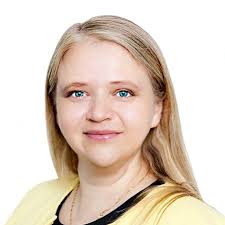 Yulia Komarova, UIC, is senior co-author on the study.

In future research, the scientists intend to continue to use HCMV as a model system to understand microtubule regulation within the cell and how this benefits the virus, as well as further investigate whether the small peptides developed in the study might have therapeutic benefit.

Dean Procter, PhD, a postdoctoral fellow in Walsh’s laboratory, was the first author of the study.

The study was the featured paper in the latest issue of Developmental Cell and appeared on its cover. It also includes time-lapse images of HCMV infection. “I enjoy generating data that captivates the audience and ignites an inquisitive spark. I think our live-cell movies of HCMV assembly compartment maturation and nuclear rotation do just that,” Procter said.

Walsh is also a member of the Robert H. Lurie Comprehensive Cancer Center of Northwestern University.