Regenerative engineering is a new interdisciplinary field which aims to develop systems that would facilitate tissue and organ regeneration. The ultimate goal is to provide an alternate treatment option to patients on long waiting lists for organ transplant. In the article below, Guillermo Ameer, NU, a pioneer in regenerative engineering, discusses the promise of the new technology. Ameer has multiple ties to CBC: he is a co-recipient of a CBC Catalyst Award (2013) and three fellows in his lab received CBC Postdoctoral Research Awards (twice in 2014 and once in 2015). In addition, Ameer’s startup company, VesselTek Biomedical, won the CBC Business Plan Competition in 2009. Ameer is a co-founder of several medical device companies in the areas of dialysis, vascular surgery, and orthopedic surgery. He was an invited speaker at the inaugural CBC Accelerator Network (CBCAN) meeting in March 2017.

Is Regenerative Engineering the Future of Tissue, Organ Repair? 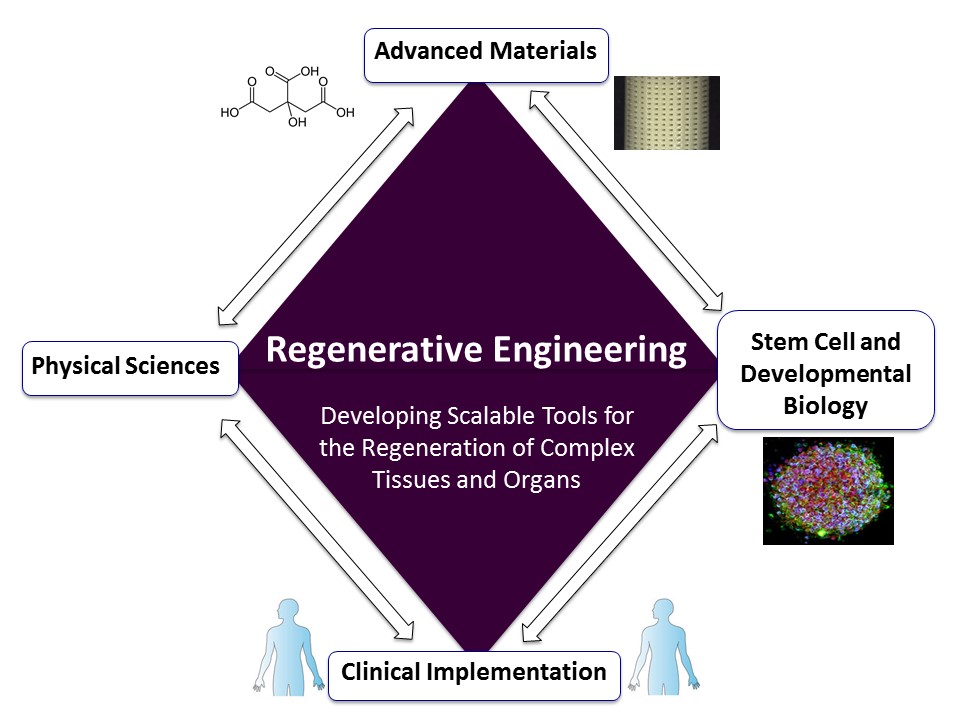 Over the past 65 years, organ transplants — considered the “gold standard” of surgery — have saved hundreds of thousands of lives.

But what if we could bypass transplants, and instead repair existing organs or regrow new organs altogether?

That’s the goal of regenerative engineering, an emerging field that combines advanced materials science, developmental biology, physical sciences, and clinical translation to develop new tools to regenerate or reconstruct organs and complex tissues. In a recent issue of R&D Magazine, Professor Guillermo Ameer argues that this trans-disciplinary new field is the future of tissue and organ repair and potentially has the power to replace surgical transplants. Those interested in participating or monitoring the progress of regenerative engineering and medicine can join the Regenerative Engineering Society, a highly inclusive professional and community-oriented organization that spreads awareness about the potential impact of this new field on society.

In the article, Ameer argues that the problems transplants cause are numerous:

Advanced materials could pave the way 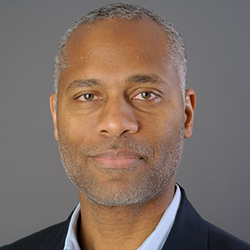 A pioneer in regenerative engineering, Ameer believes that biomaterials are an essential component to regenerating tissues. Engineered to interact with the human body, biomaterials could be used to create scaffolds for tissue engineering, coat or build safer medical devices, promote healing, and protect cells and genes.

Developing the right biomaterials, however, is tricky. The best candidates should be biodegradable, inexpensive, safe, elastic, and not complicate the potential product’s regulatory path to market.

“The vast majority of biodegradable medical products on the market are based on decades-old polymer technology that was originally introduced to fabricate biodegradable or resorbable sutures,” Ameer wrote. “This is due to the need for companies to be as conservative as possible to facilitate the regulatory approval of new products and reduce costs.”

Looking to citrus for biomaterials 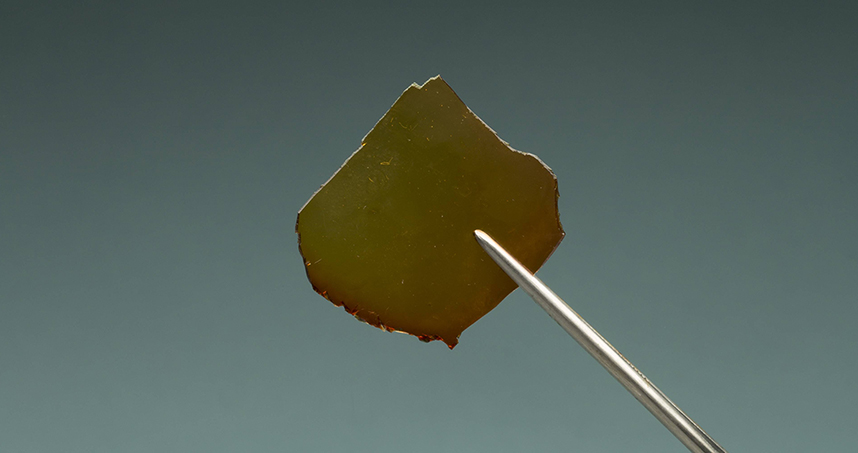 Ameer’s laboratory has developed antioxidant, citrate-based biomaterials that can be used as a liquid or solid scaffold to regenerate new tissue and then break down and absorb into the body without negative side effects. The main component — citric acid — is produced in the body, readily available for purchase, and currently used in food, beverages, cosmetics, and pharmaceuticals. Because these materials are easy to fabricate, many laboratories around the world have adopted them for various applications.

After many researchers validated citrate-based biomaterials, Ameer noted the materials’ many benefits, including:

“The exciting new field of regenerative engineering will require the development of innovative materials that can be scaled up and meet several criteria for functionality and regulatory approval,” Ameer concluded. “Citrate-based biomaterials are a powerful example to how biomaterials science and engineering can play an important role toward that goal.”