Interaction of tRNA with MEK2 in pancreatic cancer cells

Congratulations to 2014 CBC Catalyst team members Marsha Rosner and Tao Pan of The University of Chicago and Hidayatullah Munshi of Northwestern for their recent publication in Scientific Reports: “Interaction of tRNA with MEK2 in pancreatic cancer cells.” The authors examine a novel, translation-independent interaction between tRNA and mitogen-activated protein kinase kinase 2 (MEK2) in pancreatic cancer cells and suggest that tRNA may play a role in regulating kinase activity. 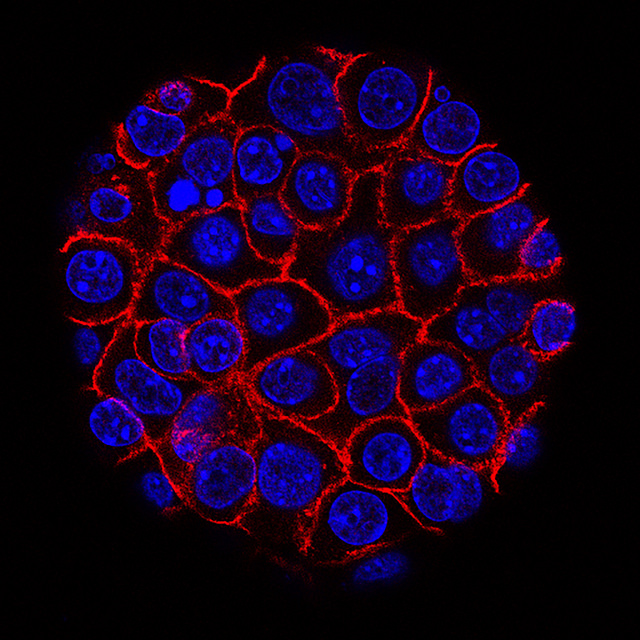 Pan has long been interested in investigating whether the non-canonical (extra-translational) interactions between tRNA and intracellular proteins play a role in the regulation of biologically important cellular processes such as cell cycle control. Pan, working with Rosner and Munshi, has begun evaluating the role of tRNA in pancreatic cancer. In 2014 the team received a CBC Catalyst Award for the project “Extra-translational Function of Transfer RNA as Regulators of Cellular Processes.”

One of the previously described candidate proteins that form tRNA-protein complexes is a mitogen-activated protein kinase kinase 2 (MEK2). The MEK pathway acts downstream of the oncogenic K-Ras, which is mutated in >95% of human pancreatic ductal adenocarcinoma (PDAC) tumors. It is likely that, following aggressive pancreatic cancer chemo- and radiotherapies, MEK proteins become activated, further enhancing the carcinogenetic effect of K-Ras in pancreatic cancer development and progression.

In the June 15, 2016 publication in Scientific Reports, “Interaction of tRNA with MEK2 in pancreatic cancer cells,” the Catalyst team examined the biological properties of tRNA-MEK2 complexes. Using specific MEK inhibitors, the authors show that in pancreatic cancer cells, tRNA can indeed interact with MEK2 and moreover, it can reduce MEK2 catalytic activity. On the other hand, tRNA can increase the activity of certain mutant MEK2 proteins, which is likely to result in the potentiation of the carcinogenetic effect of KRAS pathway. In summary, the results reveal a new paradigm for cellular communications involving tRNA-protein interactions. Whether tRNA-MEK2 interactions regulate any cellular activities in healthy cells remains yet to be examined. 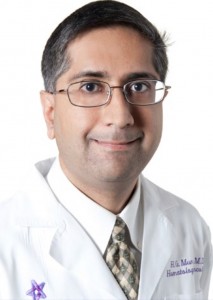 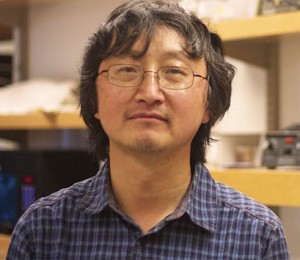 This work was supported by the Catalyst Award “Extra-translational Function of Transfer RNA as Regulators of Cellular Processes” from the Chicago Biomedical Consortium (to HGM, MRR and TP), and NIH (DP1GM105386 to TP, CA186885 to HGM).