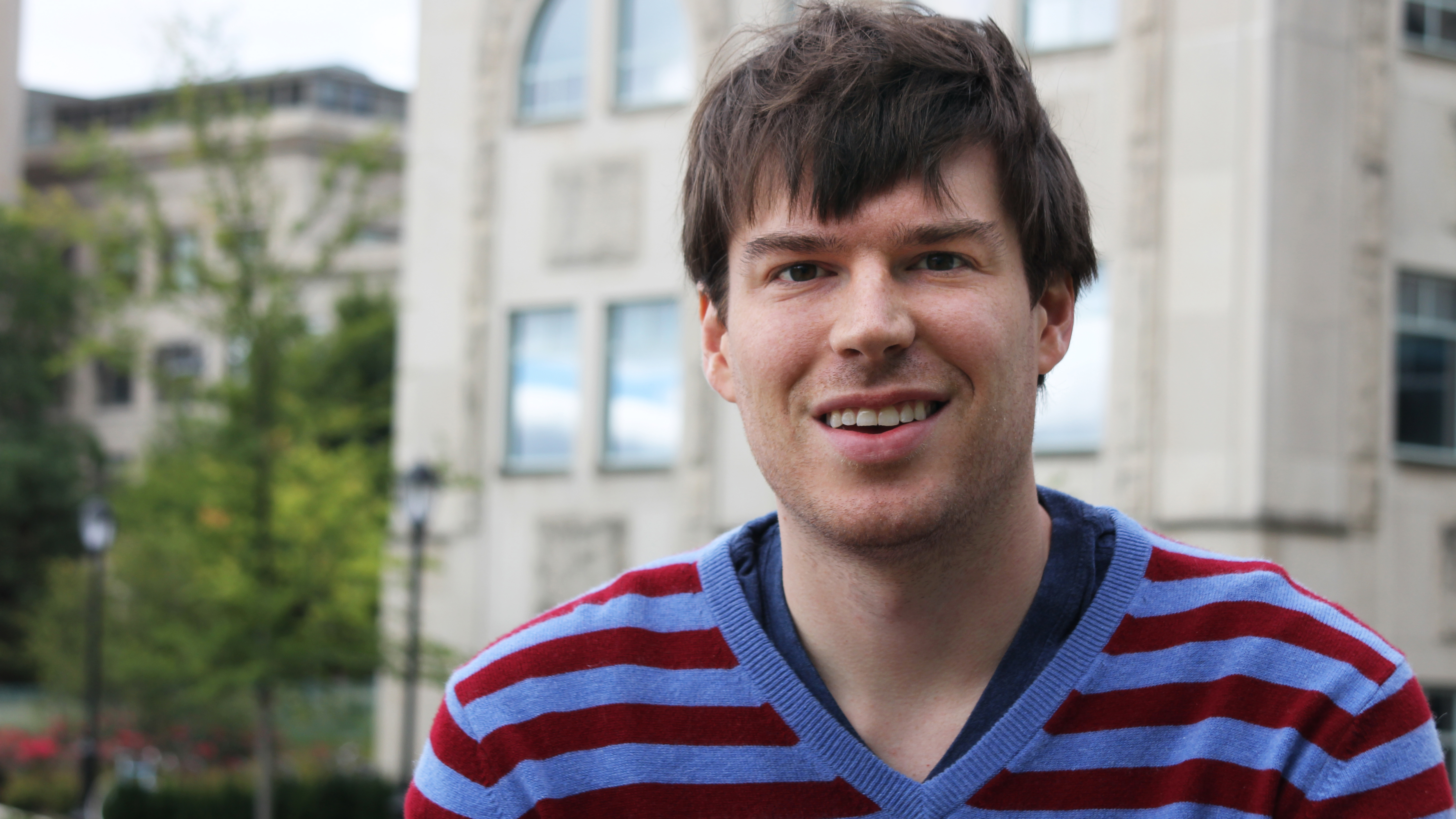 Stefan Kathman, PhD, graduated from NU in 2016. While at NU, he worked in Alexander Statsyuk’s lab in the Department of Chemistry. Stefan was recognized as a CBC Scholar, Class of 2014, receiving the Award for two years (2014-2015). Now a postdoctoral fellow at The Scripps Research Institute, Stefan has joined the laboratory of Benjamin Cravatt.

The CBC congratulates Stefan on his recent publication in Methods in Molecular Biology co-authored with his mentor while at NU and titled “Methodology for Identification of Cysteine-Reactive Covalent Inhibitors.” The publication acknowledges NU’s Center for Molecular Innovation and Drug Discovery (CMIDD) for assistance in designing a library of electrophilic small molecules used in the screen described in the current study. CMIDD was established with the funds from a CBC Lever Award granted in 2009 to Sergey A. Kozmin (UChicago), Jie Liang (UIC) and Karl Scheidt (NU), for the project “Chicago Tri-Institutional Center of Excellence in Chemical Methodologies and Library Development.”

The CBC is proud to have supported Stefan during the early stage of his scientific journey. It is also gratifying to see that the CBC funds invested in CMIDD continue to produce scientific discoveries! Congratulations!

Covalent fragments are an emerging technology to discover covalent ligands in target-based or phenotypic screens. Here we describe screening of cysteine-reactive covalent fragments against a protein of interest using mass spectrometry or enzymatic methods.

Funding was provided from Northwestern University (A.V.S.), Pew Charitable Trusts (A.V.S.), National Institutes of Health Grants R01GM115632 (A.V.S.), T32GM105538 (S.G.K.), and the ACS Medicinal Chemistry Predoctoral Fellowship (S.G.K.). We thank Rama Mishra and the Center for Molecular Innovation and Drug Discovery for assisting with the initial design of the library of electrophilic fragments.

(Currently at the Cravatt Lab, Department of Chemistry, The Scripps Research Institute)