You are such a bird-brain! Tracing intelligence of birds and alligators demonstrates that a “bird-brain” phrase may be obsolete.

A new publication in Current Biology, from the Ragsdale lab, UChicago, reports on striking similarities between neuronal circuits found in mammalian brain and those found in avian and reptile brains. Anatomically, the brains of these three distinct classes of animals are very different. Specifically, only mammalian brains contain a neocortex, a brain feature linked to intelligence. However, it turns out that all three brain types contain molecularly and functionally shared neuronal cell types and connections, despite their organization into anatomically non-similar brain structures. Clifton Ragsdale, UChicago, senior author on the paper, speculates that birds and primates’ intelligence might have evolved independently. One of the co-authors on the paper is Joanna Rowell, PhD, who, while a graduate student in the Ragsdale lab, was a CBC Scholar, Class of 2012. Currently, Joanna is Senior Medical Writer/Neuroscience Scientific Lead at a healthcare communications agency AMICULUM Limited, Chicago. Congratulations to all involved in the study!

Why birds are smarter than you think 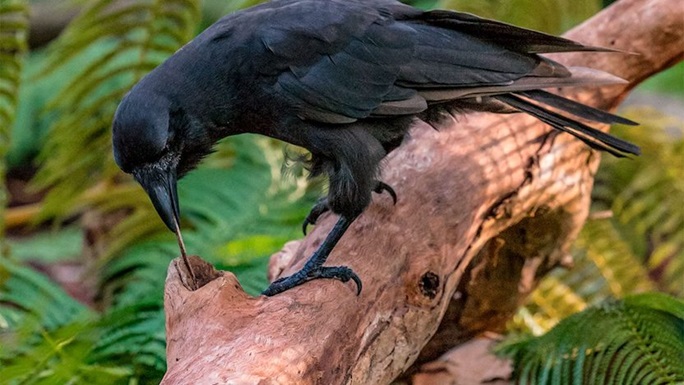 Neuronal cell types in the brains of birds linked to goal-directed behaviors and cognition are similar to cells in the mammalian neocortex, the large, layered structure on the outer surface of the brain where most higher-order processing takes place.

In a new study, published [this week] in the journal Current Biology, scientists from the University of Chicago show that some neurons in bird brains form the same kind of circuitry and have the same molecular signature as cells that enable connectivity between different areas of the mammalian neocortex. The researchers found that alligators share these cell types as well, suggesting that while mammal, bird and reptile brains have very different anatomical structures, they operate using the same shared set of brain cell types.

“Birds are more intelligent than you think, and they do clever things. So, the question is: What kind of brain circuitry are they using?” said Clifton Ragsdale, PhD, professor of neurobiology at UChicago and senior author of the study. “What this research shows is that they’re using the same cell types with the same kinds of connections we see in the neocortex, but with a very different kind of organization.”

Both the mammalian neocortex and a structure in the bird brain called the dorsal ventricular ridge (DVR) develop from an embryonic region called the telencephalon. However, the two regions mature into very different shapes. The neocortex is made up of six distinct layers while the DVR contains large clusters of neurons called nuclei.

Because of this different anatomy, many scientists proposed that the bird DVR does not correspond to the mammalian cortex but is instead analogous to another mammalian brain structure called the amygdala.

In 2012, Ragsdale and his team confirmed a 50-year-old hypothesis by University of California San Diego neuroscientist Harvey Karten that proposed the DVR performs a similar function to the neocortex, but with dramatically different anatomy. In that study, the UChicago researchers matched genetic markers of the “input” and “output” neurons of the mammalian neocortex with genes expressed in several bird DVR nuclei.

In the new study, led by graduate student Steven Briscoe, the team found that other populations of neurons in the bird DVR share molecular signatures with neocortical intratelencephalic cells, or IT neurons. These IT neurons form a critical link in the circuitry of the neocortex. They help communicate between different neocortical layers and across cortical areas from one side of the brain to the other. The team then extended their work from birds to reptiles and identified IT neurons in a similar place in the alligator DVR.

“The structure of the avian DVR looks nothing like the mammalian neocortex, and this has historically been a huge problem in comparative neuroscience,” Briscoe said. “Anatomists have debated how to compare the DVR and neocortex for over a century, and our identification of IT neurons in the bird DVR helps to explain how such different brain structures can give rise to similar behaviors.” 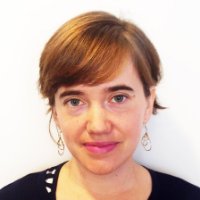 “The input cell types, the output cell types and the intratelencephalic cell types are all conserved. They’re not just found in mammals, which we knew, but in non-avian reptiles like alligators and avian reptiles, or birds,” Ragsdale said. “It begins to clarify where and how in evolution we got this fantastic structure, the neocortex.”

Adapted (with modifications) from UChicago Medicine, The Forefront, by Matt Wood, posted on February 15, 2018.