In a recent publication in the journal Journal of Experimental Medicine, Stephen Miller and his group at the NU Feinberg School of Medicine address a question of the mechanism(s) of seizure development in pediatric drug-resistant epilepsy. Having found significantly higher levels of so-called gamma-delta T-cells in the brain samples from this particular patient subtype, the authors wonder whether inflammatory processes, and especially those characteristic of autoimmune disorders could trigger epileptic attacks. The question has important therapeutic implications if anti-inflammatory drugs, in combination with the standard anti-convulsive epilepsy treatments, could help manage this difficult-to-control disease. A CBC community member, Miller served in the past on the CBC Spark Review Panel. The CBC Spark Award program ran from 2008 until August 2011 and focused on mid-sized collaborative projects of exceptional creativity. 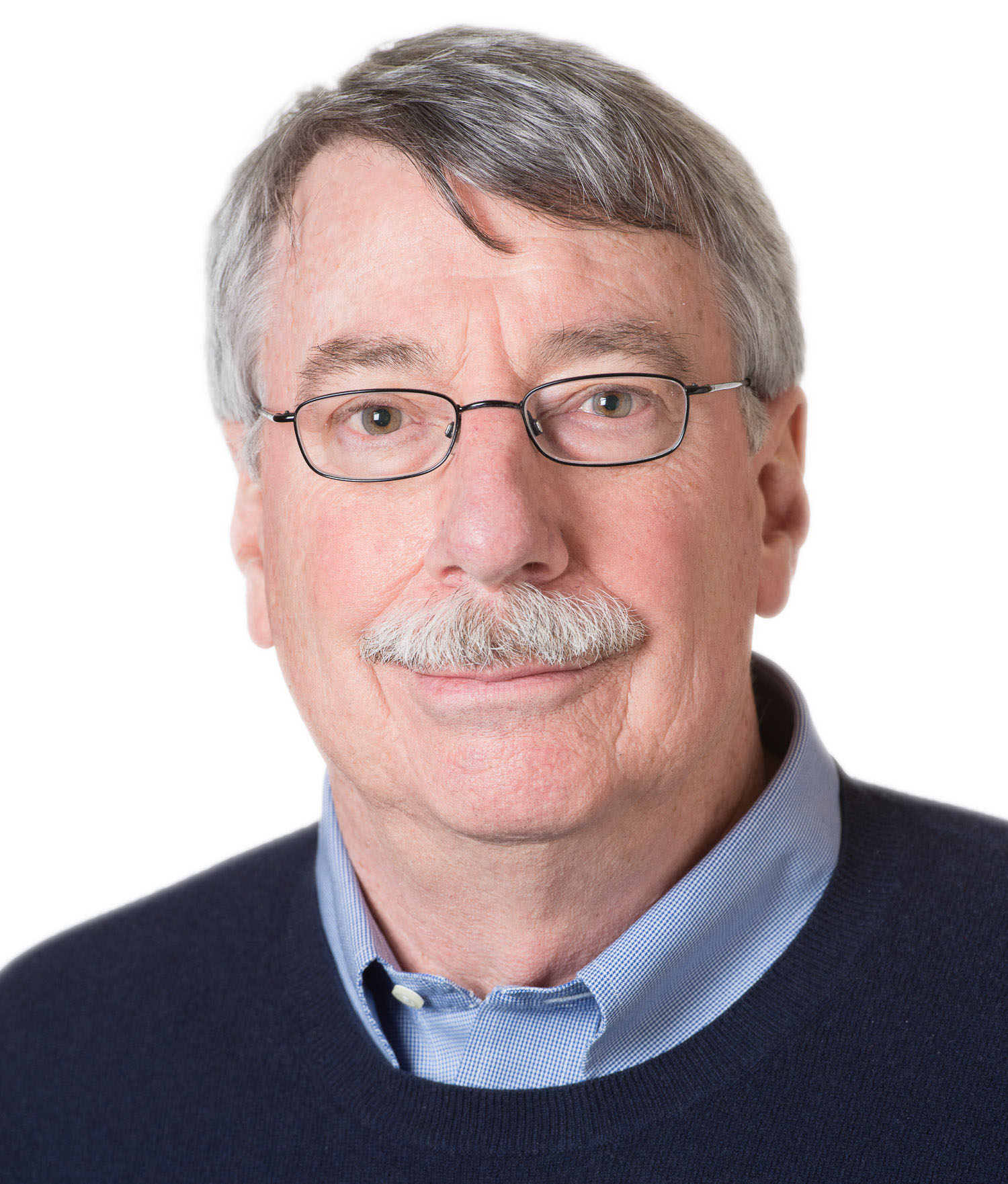 Stephen D. Miller, PhD, Judy Gugenheim Research Professor of Microbiology-Immunology, and director of the Interdepartmental Immunobiology Center, was the senior author of the study published in the Journal of Experimental Medicine.

Irregular concentrations of T-cells in the brain contribute to the development of seizures in pediatric epilepsy, according to a Northwestern Medicine study published in the Journal of Experimental Medicine.

The experiments suggest anti-inflammatory drugs should be considered for therapy, in addition to the anti-seizure drugs that are typically prescribed, according to Stephen D. Miller, PhD, the Judy Gugenheim Research Professor of Microbiology-Immunology and the senior author of the study.

“The initiation of epilepsy may not be immune-related, but the changes that are happening in the brain may lead to inflammatory responses that perpetuate the disease,” said Miller, also the director of the Interdepartmental Immunobiology Center and a professor of Dermatology.

Pediatric epilepsy affects about 6 in 1,000 children, some of whom suffer hundreds of seizures a month. The standard therapy is a regimen of anti-seizure drugs, but up to one-third of children with pediatric epilepsy don’t respond to the medications, according to Miller.

Beyond anti-seizure medication, treatment options are considerably more limited: the remaining alternatives include an implanted device that sends electrical signals to nerves, a specialized high-fat, low-carb diet, or surgery to remove the part of the brain that causes the seizures.

In a bid to find a less-invasive therapy, Miller and his colleagues analyzed neural tissue samples from patients after surgery, measuring the amount and variety of cells including T-cells, B-cells, macrophages, microglia and neurons.

To their surprise, they found extensive infiltration of inflammatory immune cells that had traveled from the bloodstream into the brain. One type of cell, the gamma-delta T-cell, was especially prevalent. It normally makes up less than five percent of T-cells in the bloodstream, but the investigators found it at proportions of as high as 65 percent in these brain samples.

“I thought the experiment was wrong at first,” said Dan Xu, PhD, research associate in Miller’s lab and the lead author of the study. “But we kept seeing it as we tested more patients, and we were able to recapitulate it in an animal model.” 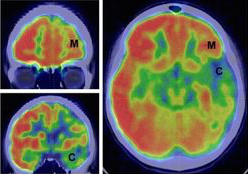 Additional experiments in animal models were able to demonstrate how those gamma-delta T-cells induced an inflammatory response in the brain, causing over-excitation of neurons and eventually, seizures. In fact, the investigators were able to correlate higher and lower levels of gamma-delta T-cells to more frequent and or less frequent seizures, further corroborating the inflammatory disease mechanism.

In the future, the scientists hope to use an approach originally intended to improve spinal cord regeneration to stop the migration of inflammatory immune cells from the blood to the brain. A previous Northwestern Medicine study, also with Miller as the senior author, described an injectable method to reduce migration of inflammatory cells to the nervous system, and Miller is confident it could be adapted to treat pediatric epilepsy as well.

“If you can treat children right after they start developing seizures, you might be able to interrupt the inflammatory process shortly after it starts,” Miller said.

However, the most important finding of this study is the previously unknown inflammatory disease mechanism, a finding Miller hopes will pique his colleagues’ interest.

“We are proposing the field needs to think more about using anti-inflammatory therapies, in addition to the anti-convulsive therapies used now,” Miller said. “I’m not going so far as to say epilepsy is an autoimmune disease, but it’s a possibility that it’s involved.”

Adapted (with modifications) from Northwestern Medicine News Center, by Will Doss, posted on February 27, 2018.