Congratulations to Murat Eren and Tao Pan, UChicago, for their recent publication in Nature Communications, “Microbiome characterization by high-throughput transfer RNA sequencing and modification analysis.” For the first time, the authors describe changes to the gut microbiome postranscriptional modification of the tRNA in mice on a high-fat diet. The tRNA technology developed by the UChicago scientists has promise as a method to study the gut micromiome under varied conditions. Pan, the co-senior author on the publications, has many ties to CBC: he received two CBC Catalyst Awards (2013 and 2006), a CBC Postdoctoral Research Award (2014) and served for many years on the CBC Catalyst Review Board and the CBC Spark Council. In addition, Eugene Chang, UChicago, another co-author on the publication is a 2015 CBC Catalyst Awardee. CBC is grateful for Pan’s service and support of the CBC activities over the years. 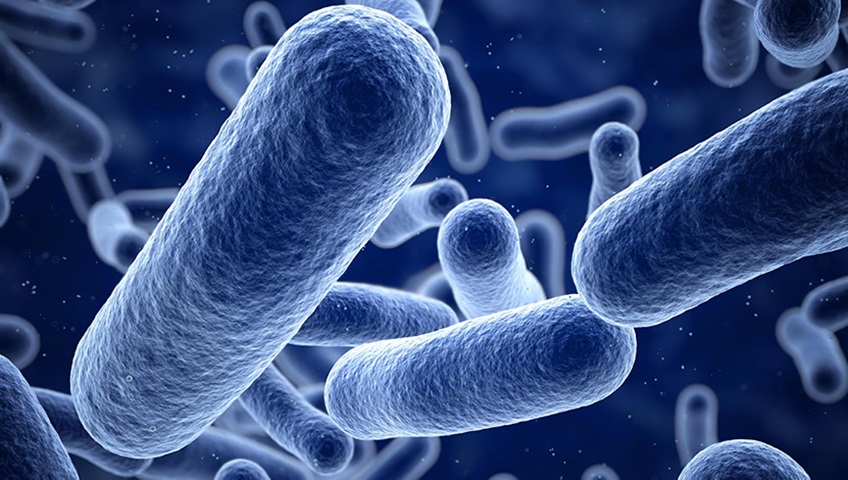 Researchers from the University of Chicago have developed a high-throughput RNA sequencing strategy to study the activity of the gut microbiome.

The new tools analyze transfer RNA (tRNA), a molecular Rosetta Stone that translates the genetic information encoded in DNA into proteins that perform basic biological functions. Developing a clear picture of tRNA dynamics will allow scientists to understand the activity of naturally occurring microbiomes, and study their responses to environmental changes, such as varying temperatures or changing availability of nutrients.

In a new study published in Nature Communications, a team of scientists led by Tao Pan, PhD, professor of biochemistry and molecular biology, and A. Murat Eren, PhD, assistant professor of medicine at UChicago, demonstrated the application of tRNA sequencing to gut microbiome samples from mice that were fed either a low-fat or high-fat diet.

The new software and computational strategy described in the study created a catalog of tRNA molecules recovered from the gut samples, traced them back to the bacteria responsible for their expression, and measured chemical modifications in tRNA that take place after transcription.

Each tRNA in bacteria has an average of eight chemical modifications that can tune its function. The new high-throughput sequencing and analysis strategy detects two of them, but it can also measure the amount of modification on a scale from 0 to 100 percent at each site. The level of one of the modifications, called m1A, was higher in the gut microbiome of mice that were fed a high-fat diet. This is the first time scientists have been able to see any modification level change in tRNA in any microbiome.

“We were working backwards,” Pan said. “We had no preconceived notion of why the m1A tRNA modifications were actually there or what they were doing, but to see any modification change at all in the microbiome is unprecedented.” 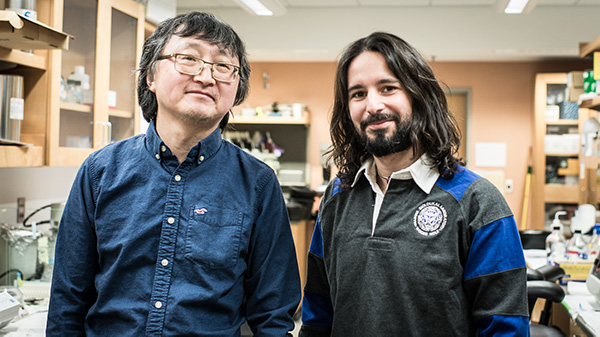 The m1A modification helps synthesize certain types of proteins that may be more abundant in a high-fat diet. The researchers don’t know yet if these modification differences occur in response to that diet, or if they are already present and become active to enhance the synthesis of those proteins.

The study is the first of a series of microbiome projects from UChicago funded by a grant from the Keck Foundation. Pan has pioneered the use of tRNA sequencing tools, and the grant will fund continuing work to make them widely accessible through new computational strategies that Eren develops. Large sets of data generated by tRNA sequencing can provide critical insights into microbiomes associated with humans or the environment at a low cost.

“The molecular and computational advances that have emerged during the last two decades have only helped us scratch the surface of microbial life and their influence on their surroundings,” Eren said. “By providing quick and affordable insights into the core of the translational machinery, tRNA sequencing may become not only a way to gain insights into microbial responses to subtle environmental changes that can’t be easily measured by other means, but also bring more RNA biology and RNA epigenetics into the rapidly developing field of the microbiome.”

Pan and Eren agree that there is much room to improve this novel strategy, and they hope that it will happen quickly.

“There are a number of ways to examine microbiome activities, but nothing is faster and gets you more volume of data than sequencing,” Pan said. “Here we have developed a new method that reports activity of the microbiome through tRNA and does so at high throughput. That’s really the value.”

Source:
Adapted (with modifications) from the UChicago Medicine News, by Matt Wood, published on December 17, 2018.