Enzyme by Design featured in Crain’s! 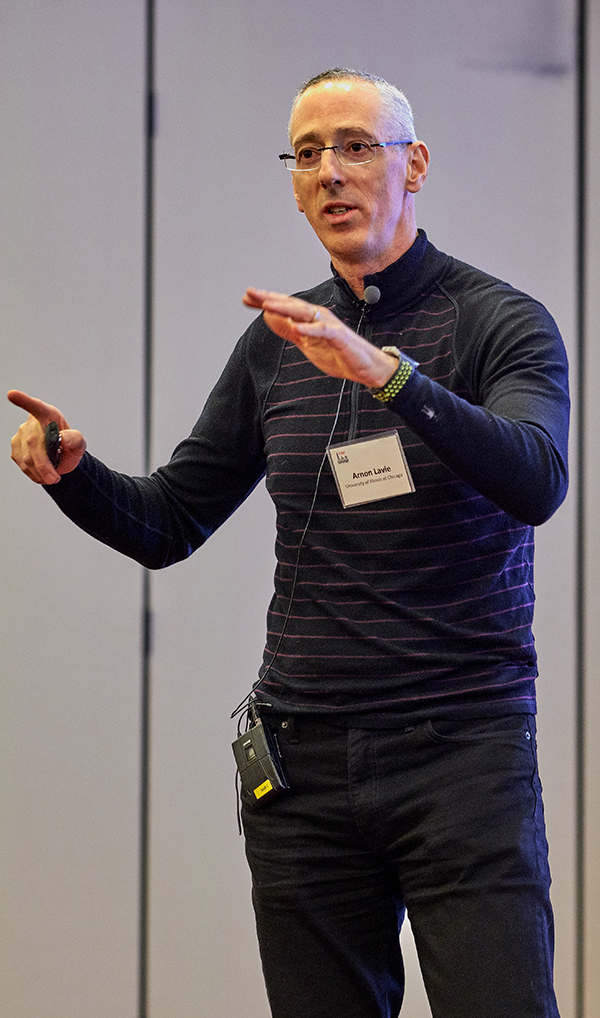 The company, which proudly states on their website, “Safer cancer therapeutics, since patient quality of life counts,” has been recognized by Crain’s Chicago Business, upon nearing $1 million in secured funding. The CBC is proud to have added a building block to the company’s fundraiser in October 2018, when Arnon Lavie, UIC, received a CBC inaugural Accelerator Award for the project: “Increasing the in vivo Stability of L-asparaginase through Interactions with HSA.”

When Enzyme by Design won the 2019 MedCity INVEST pitch contest, Arnon shared with CBC’s Jim Audia: “This was a team effort, and the CBC definitely plays an important part in our success. We are aware of this, and acknowledge the CBC’s contribution.”

Enzyme by Design, a startup founded by biochemistry and molecular genetics researchers at the University of Illinois at Chicago, has secured nearly $1 million to help develop a less toxic version of chemotherapy used to treat acute lymphoblastic leukemia, according to a statement from UIC. Researchers are working with a safer form of asparaginase, an enzyme used in chemotherapy, based on a mammalian gene which lacks the side effects of the current asparaginase being used, the statement said.

“Current asparaginase chemotherapies can have toxic side effects because they are derived from bacterial sources and retain bacterial markers that the body recognizes as foreign and which the immune system attacks. The drugs can also impact the liver and pancreas and cause blood clotting, which in rare instances can be fatal,” said Arnon Lavie, president and CEO of Enzyme by Design and professor of biochemistry and molecular genetics in the UIC College of Medicine, in a statement.