Nobel Laureate Aaron Ciechanover, a past CBC Symposium keynote speaker, collaborates with NU investigators on research toward the prevention of hypoxia-induced lung injury

The Sznajder group at NU has recently published in PNAS a paper titled: “HIF and HOIL-1L-mediated PKCζ degradation stabilizes plasma membrane Na,K-ATPase to protect against hypoxia-induced lung injury.” Aaron Ciechanover, of Technion Integrated Cancer Center, Haifa, Israel, is a senior co-author on the publication. The CBC was privileged to host Ciechanover in 2005, a year after he won the Nobel Prize in Chemistry (2004), as a keynote speaker at the 3rd Annual CBC Symposium, “Proteomics and Informatics.” Congratulations! Jacob Sznajder, MD, Ernest S. Bazley Professor of Asthma and Related Disorders, NU, was the senior author of the paper published in Proceedings of the National Academy of Sciences of the United States of America.

Northwestern Medicine investigators have identified a key interaction in a complex system of checks and balances that keeps cells functioning when they are starved of oxygen, according to a study published in Proceedings of the National Academy of Sciences of the United States of America (PNAS).

About one-third of a cell’s metabolic energy is used to maintain homeostasis using an enzyme called Na,K-ATPase. This enzyme requires a large amount of oxygen, so when a cell’s access to oxygen is restricted, a protein compound called protein kinase C zeta (PKCζ) triggers Na,K-ATPase endocytosis, throttling its metabolic appetite and curbing the cell’s oxygen usage.

Too much throttling, however, can interfere with the basic functioning of the cell, leading to loss of homeostasis and cell death, according to the investigators.

“We are describing a novel mechanism by which Na,K-ATPase is downregulated to allow the cell to survive,” said Jacob Sznajder, MD, Ernest S. Bazley Professor of Asthma and Related Disorders, and senior author of the study. Illustration depicting the mechanism for Na-K-ATPase stabilization during hypoxia.

“If you are at a very high altitude, for example, the cell ‘hibernates’ at about half of its metabolic capacity, but it survives,” said Sznajder, who is also a professor of Medicine in the Division of Pulmonary and Critical Care and of Cell and Molecular Biology. “If you didn’t have HIf1 or HOIL-1L, hypoxia would kill the cell.”

This reaction is central to many biological processes, both in healthy and disease states. For example, tumor cells take advantage of this regulatory process to survive, according to co-lead author Laura Dada, PhD, research associate professor of Medicine in the Division of Pulmonary and Critical Care. Natalia Magnani, PhD, postdoctoral research fellow in Sznajder’s lab, was also a co-lead author.

“As the tumor grows, the cells on the inside don’t have any oxygen,” Dada said. “This mechanism allows them to survive.”

While blocking this pathway in cancer cells could theoretically lead to cancer treatments, future therapies exploiting this pathway must be careful to only selectively inhibit it, according to Sznajder. 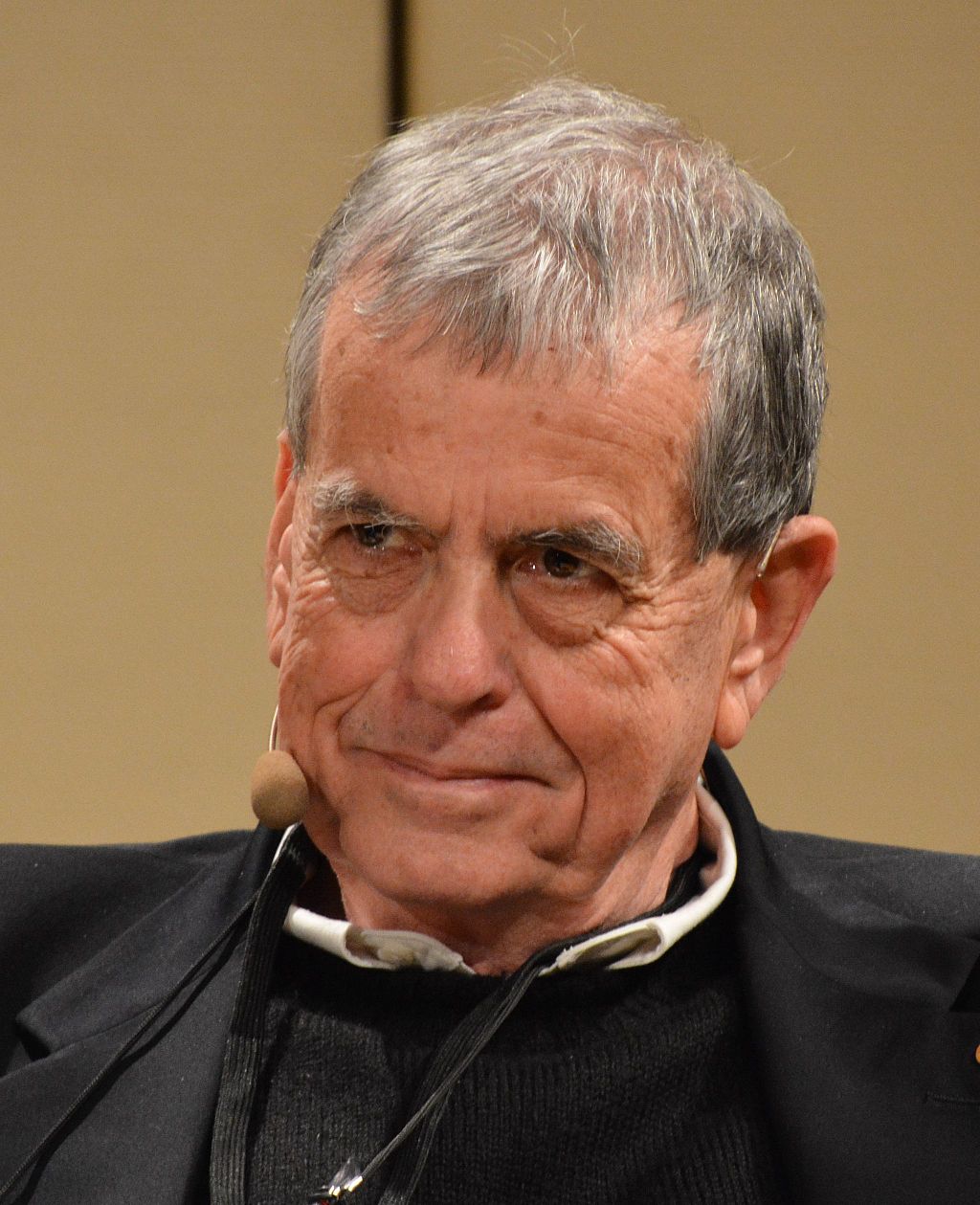 “When we are just three or four cells, in the womb of our mothers, we are very hypoxic,” he said. “That’s when HIF1 is first activated. It’s that fundamental to early organ development.”

Next, the investigators intend to integrate newer technology and examine cellular perturbations in this process, with a large-scale quantitative approach using single-cell RNA sequencing genomics.

“This current study is an example of a hypothesis-driven approach,” Sznajder said. “We are going to expand the scope of our research and investigate the influence of this process on the whole cell using unbiased ‘omics’ approaches established by our colleagues Drs. Alexander Misharin and Hiam Abdala Valencia.”

Adapted (with modifications) from Northwestern Medicine News Center, posted by Will Doss on November 21, 2017.