Congratulations to Richard D’Aquila and Phil Hockberger, Northwestern, on being promoted to associate vice presidents (AVP) to the NU Office for Research! Phil Hockberger has strong ties to CBC: as Director of Northwestern’s Core Research Facilities, he was instrumental in both the 2014 launch and the annual renewals of the CBC Open Access Initiative. The initiative allows researchers from Northwestern, the University of Chicago, and the University of Illinois at Chicago access to a partner’s instrumentation and expertise at no additional charge. In addition, Phil was an invited speaker at the CBC Microscopy Forum (2009): “Seeing Small is Believing Big.” 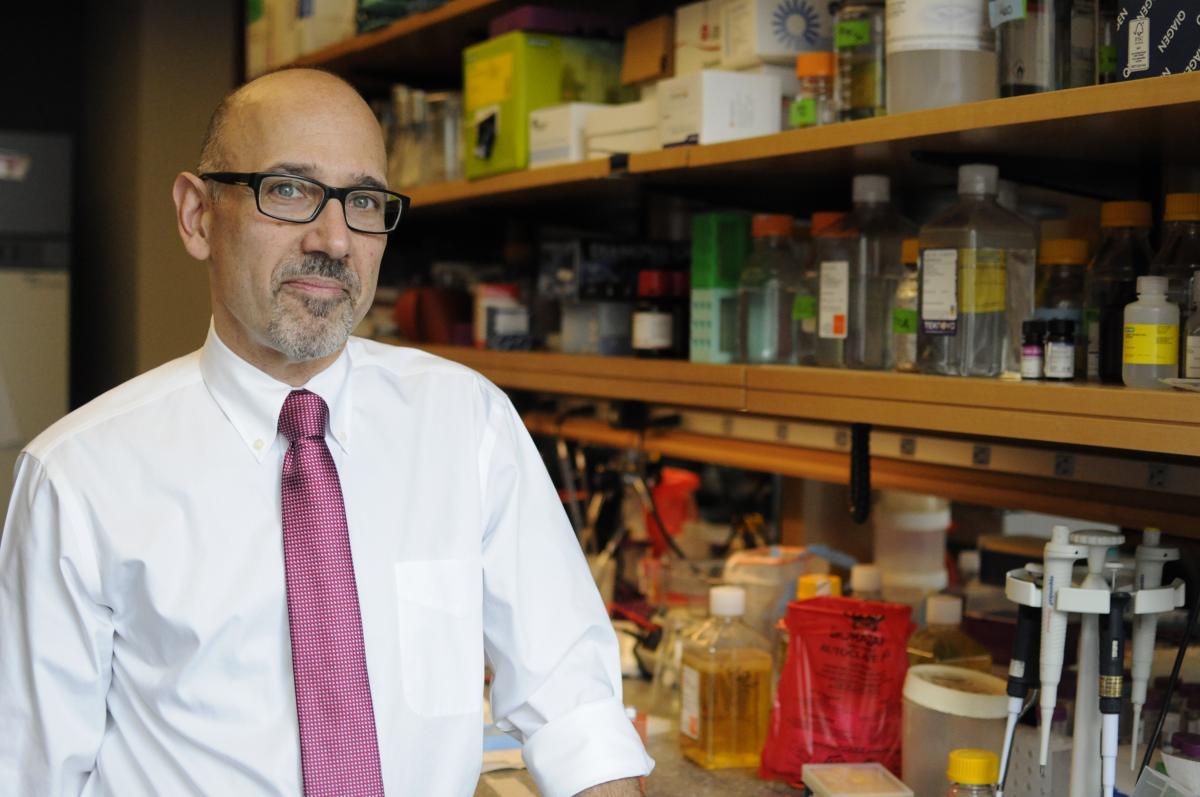 Northwestern University has announced the addition of two associate vice presidents to the Office for Research.

“Northwestern’s research enterprise has grown remarkably over the past decade, with a 60 percent increase in sponsored funding,” says Jay Walsh, vice president of research. “This success stems from our faculty’s many pathbreaking discoveries. This knowledge creation is also supported by the efforts of the administrative team in the Office for Research. The promotion of Phil Hockberger and addition of Richard D’Aquila to the office will help facilitate this progress for years to come.”

“During the past five years that I have been at Northwestern, I have been extremely impressed by the dynamism of the research enterprise and collegiality across disciplines here,” says D’Aquila. “My own research productivity has benefited greatly by interactions across departments and schools. I hope to pay that back by working hard to sustain and expand the collaborations and teamwork that I think are fueling our research growth. I am really honored, happy, and grateful to have this opportunity.”

D’Aquila, who has worked for more than 25 years on improving therapy for HIV, is also director of the Third Coast Center for AIDS Research, which is funded by a $7.5-million-dollar NIH P30 grant. 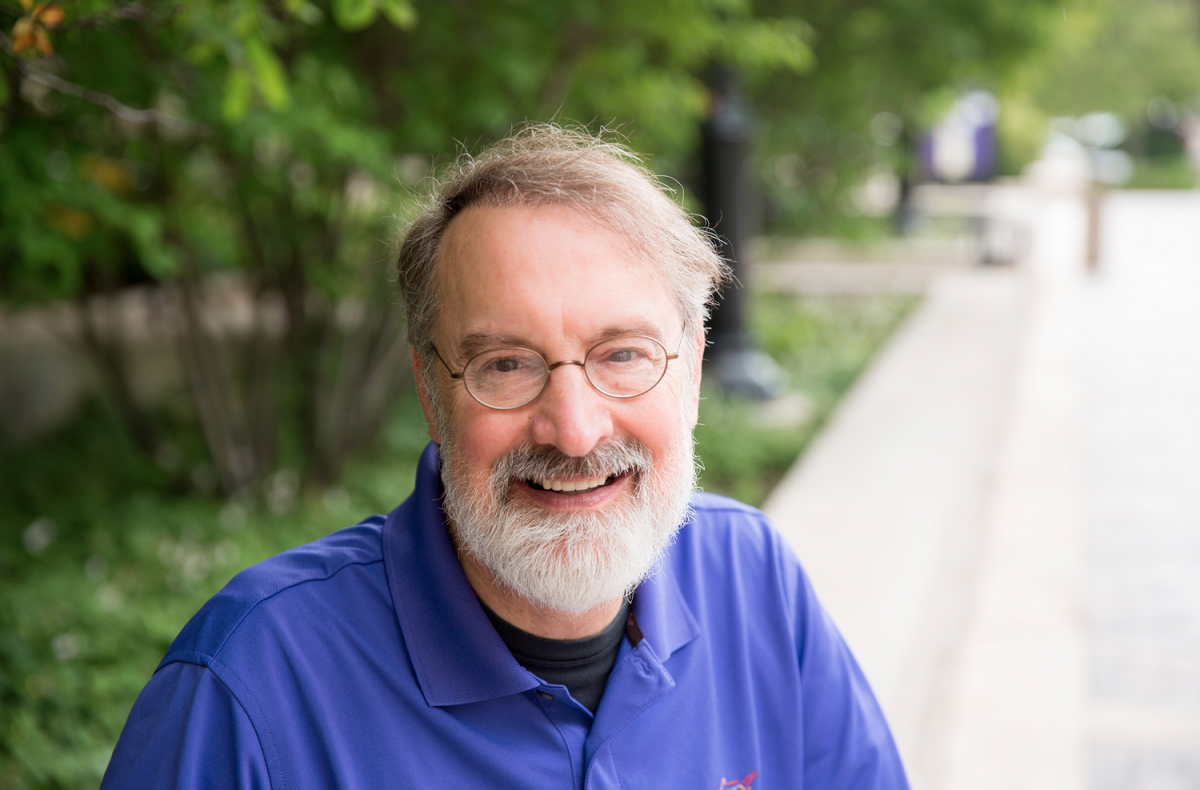 Phil Hockberger is credited with helping establish national standards for best practice in the development of core facilities.

He became an assistant vice president for research on March 15, 2016, following years of service as executive director of research facilities.

In this enhanced role, Hockberger will continue to oversee the University’s portfolio of shared and core facilities as well as manage the Office for Research (OR) computing facilities, space and construction initiatives, high-end instrumentation, and regional partnerships.

“Space, facilities, and cutting-edge instrumentation are vital to our continual growth,” says Hockberger. “I look forward to continuing to provide support in this area and am excited by what the future holds at Northwestern.”

Hockberger serves as the liaison between the Office for Research, Provost Office, Facilities Management and Northwestern’s research community. He co-chairs the Research Space Master Planning Committee that is charged with developing a long-range plan for research space across both campuses. He led task forces that resulted in the new Research and Electronics Shops, and expansion of microfabrication facilities (NUFAB). He is also responsible for communication and coordination with the research community on all current and pending construction initiatives on the Evanston and Chicago campuses.