Congratulations to the many NU core facilities recently recognized with a Gold Star! All of the awarded facilities are part of the CBC-initiated Memorandum of Understanding (Open Access Initiative; 2014) that allows researchers from the three CBC schools to access a partner’s core facilities without paying additional F&A charges. 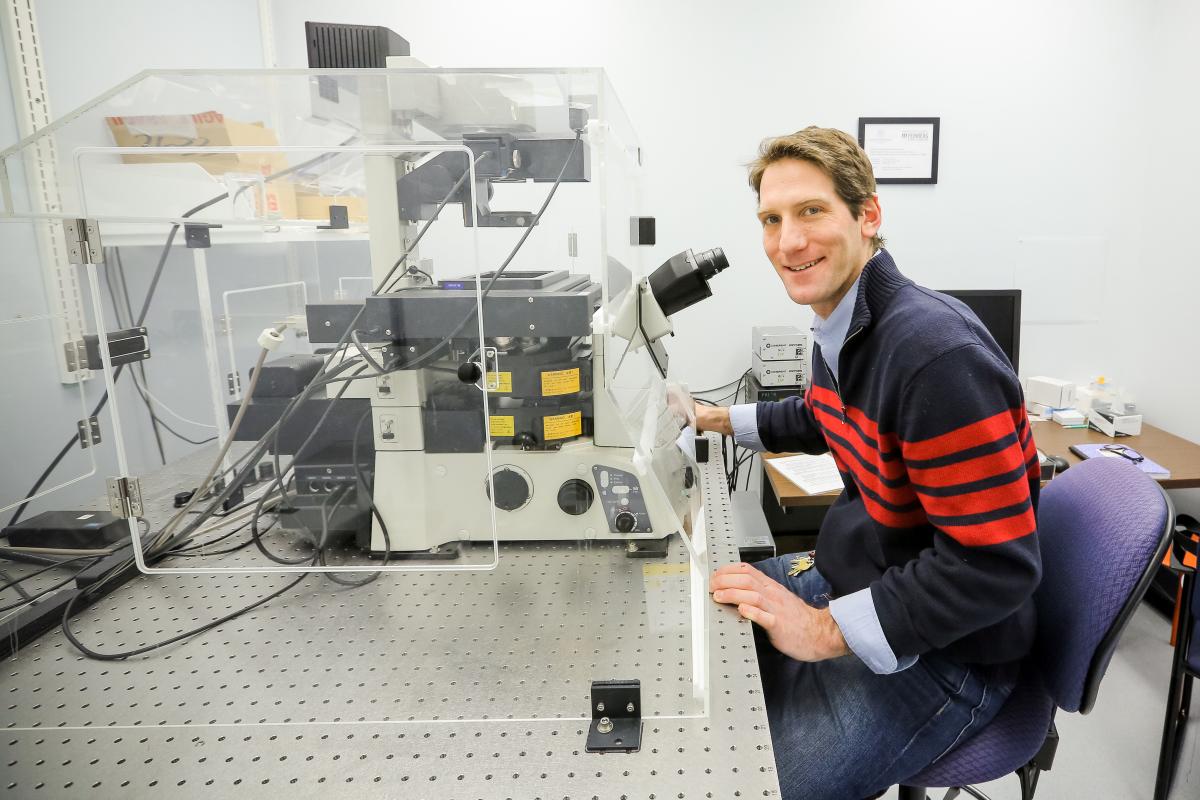 Microscopic details are a comfort for Joshua Rappoport.

As director of Northwestern’s Center for Advanced Microscopy and Nikon Imaging Center (CAM-NIC), Rappoport, cell and molecular biology, oversees one of the University’s most successful Core Facilities.

CAM-NIC supports researchers from approximately 250 different laboratories at Northwestern, the Chicago Biomedical Consortium, and elsewhere. The Core facility will be honored alongside the Integrated Molecular Structure Education and Research Center (IMSERC) and Northwestern University Atomic and Nanoscale Characterization Experimental Center (NUANCE), with each receiving Gold Star Awards at the annual Core Facilities Colloquium and Awards Luncheon on the Evanston campus September 27.

“Being recognized as a Gold Star facility is an amazing honor, in part, because of the number of cores at Northwestern and the extremely high degree of excellence demonstrated by our colleagues,” says Rappoport, a Robert H. Lurie Comprehensive Cancer Center member. “This is truly a team distinction and would not have been possible without the hard work and expertise of CAM-NIC scientists Dina Arvanitis, David Kirchenbuechler, Peter Dluhy, Lennell Reynolds, Farida Korobova, Wilson Liu, and Vladimir Gelfand, chair of our faculty advisory committee.”

A compilation of nearly 20 different systems, CAM-NIC will soon add even more microscopic power with a Nikon Biostation CT high-content robotic live-cell imaging system, which allows for thousands of different conditions to be assayed in real-time. The tool is being purchased with part of a shared instrumentation grant awarded to the University by the National Institutes of Health.

Northwestern’s Gold Star Award is bestowed to facilities that have placed near the top of annual Core rankings four or more times. Each Gold Star facility receives a commemorative plaque, and each full-time employee receives $200.

“Our mission is to support Northwestern research, and the Gold Star Award is a validation from our stakeholders,” says Sohrab Goudarzi, chemistry and director of IMSERC mass spectrometry. “The recognition represents one of the most important pieces of feedback we receive.” 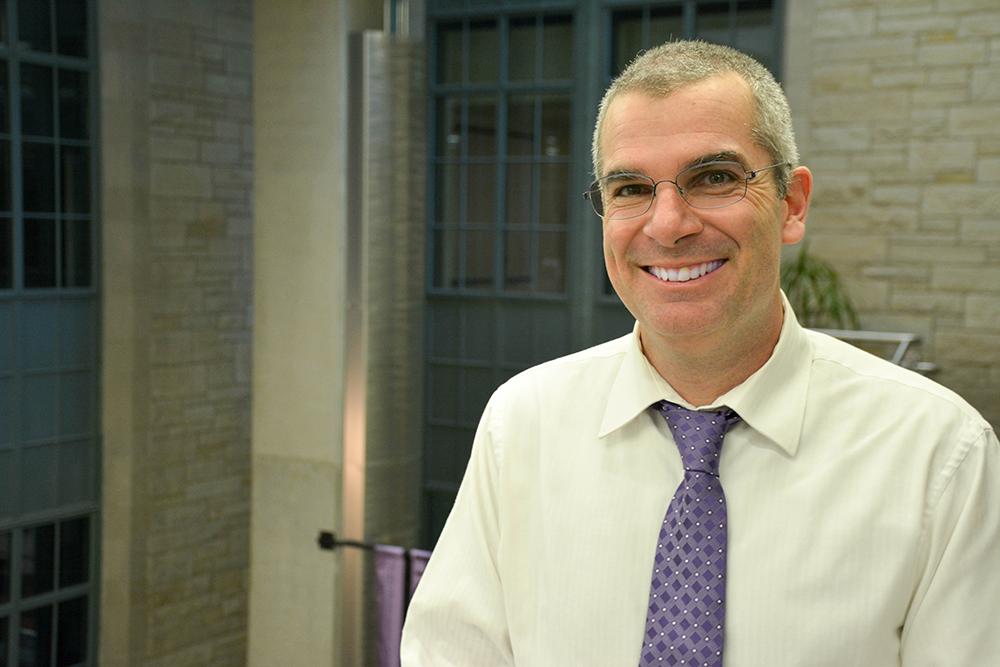 Other Cores to be honored at the Awards Luncheon include the High Throughput Analysis Laboratory, Medicinal and Synthetic Chemistry Core, and the Cancer Center’s Flow Cytometry Facility. Each will receive an Outstanding Core Facility Award and be given a commemorative plaque and a $2,000 voucher for discretionary use related to the facility’s operation.

“Core facilities enable much of the research conducted at Northwestern, giving our faculty a competitive advantage over peers at other institutions. By dollar volume, more than 40 percent of all sponsored research funding at the University relies on Cores in some capacity,” says chemist Andy Ott, Core Facilities director. “We are pleased to recognize the contributions of every Northwestern Core, while highlighting those that model best practices.”

Adapted (with modifications) from NU Research News, posted on September 18, 2017 by Roger Anderson.