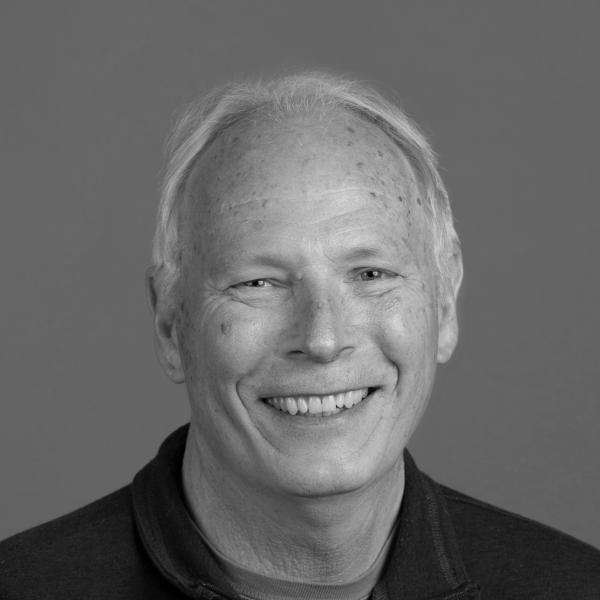 Congratulations to Tony Kossiakoff on his recent publication in Protein Science, entitled “An engineered ultra-high affinity Fab-Protein G pair enables a modular antibody platform with multifunctional capability.” Kossiakoff, Otho S.A. Sprague Distinguished Service Professor of Biochemistry and Molecular Biology at UChicago, is senior author on the paper. A 2012 CBC Lever Award to Kossiakoff and his collaborators, Brian Kay (UIC), Geoffrey Greene (UChicago) and Jason Brickner (NU), is recognized as having provided partial support for the published research. The $2.3M Lever supported the establishment of a “Center for Production of Affinity Reagents for Human Transcription Factors: Chicago Synthetic Antibody Pipeline” and was made in conjunction with an NIH U54 grant, “Recombinant Antibody Network (RAN).”

In the current study, the authors describe a major improvement to the synthetically engineered recombinant antibody‐based reagents which were previously published by the group and which utilized the antigen-binding fragment (Fab) of an antibody bound to an affinity matured variant (GA1) derived from the immunoglobulin binding domain, PG. By using the phage display mutagenesis approach, the authors created and selected for new variants of the Fab scaffold (FabLRT) that were able to form a complex with GA1 with an ultra‐high affinity (100 pM). The beauty of the system is that GA1 can be easily modified and linked to other Fabs, proteins or protein fragments, tags and other chemical moieties. As Fab-bound GA1 does not compromise Fab antigen-binding capability, the possibilities of making new Fab-GA1 fusions are virtually limitless, hence the methodology has been coined a “plug and play.”

The authors demonstrate the versatile potential of the new tool by engineering a few examples of GA1 fusions and successfully testing them in standard high throughput sandwich and detection proximity assays. Moreover, they also show the applicability of the Fab‐GA1 platform in cancer treatment: the Fab‐GA1 complexes can be engineered in a way that they crosslink T‐cells with cancer cells, consequently inducing the termination of cancer cells.

The published methodology establishes a blueprint for protein engineers that can now be further exploited to develop many other applications. Congratulations to all authors involved in this study.

Basic Fab–GA1 construct. Fab can be coupled to a variety of GA1 fusions. The fusions can contain another Fab or scFv to generate a bi‐specific assemblage or another protein or protein fragment. Tags or chemical moieties can [be attached] to GA1 to further functionalize the fusion. (Source: Protein Sci.)

Engineered recombinant antibody-based reagents are rapidly supplanting traditionally derived antibodies in many cell biological applications. A particularly powerful aspect of these engineered reagents is that other modules having myriad functions can be attached to them either chemically or through molecular fusions. However, these processes can be cumbersome and do not lend themselves to high throughput applications. Consequently, we have endeavored to develop a platform that can introduce multiple functionalities into a class of Fab-based affinity reagents in a “plug and play” fashion. This platform exploits the ultra-tight binding interaction between affinity matured variants of a Fab scaffold (FabS ) and a domain of an immunoglobulin binding protein, protein G (GA1). GA1 is easily genetically manipulatable facilitating the ability to link these modules together like beads on a string with adjustable spacing to produce multivalent and bi-specific entities. GA1 can also be fused to other proteins or be chemically modified to engage other types of functional components. To demonstrate the utility for the Fab-GA1 platform, we applied it to a detection proximity assay based on the β-lactamase (BL) split enzyme system. We also show the bi-specific capabilities of the module by using it in context of a Bi-specific T-cell engager (BiTE), which is a therapeutic assemblage that induces cell killing by crosslinking T-cells to cancer cells. We show that GA1-Fab modules are easily engineered into potent cell-killing BiTE-like assemblages and have the advantage of interchanging Fabs directed against different cell surface cancer-related targets in a plug and play fashion.

We acknowledge the contributions of A. Rohaim for valuable crystallography advice and T. Uchanski for developing the SNAP‐tag phage display format. We appreciate the use of the crystallization robot in J. Piccirilli’s lab. The X‐ray data collection was performed at the GM/CA@APS Sector 23 at the Advanced Photon Source, a U.S. Department of Energy (DOE), Office of Science User Facility operated for the DOE Office of Science by Argonne National Laboratory under Contract No. DE‐AC02‐06CH11357. GM/CA@APS has been funded in whole or in part with Federal funds from the National Cancer Institute (ACB‐12002) and the National Institute of General Medical Sciences (AGM‐12006). The work was supported by NIH GM117372 to AAK. Support was also provided by the Searle Foundation under the auspices of the Chicago Biomedical Consortium.