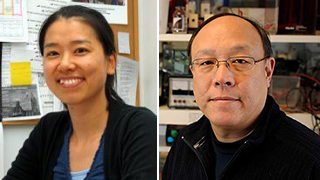 The microbiome, or the amalgam of all microorganisms that reside in the gut, has been a hot topic for a number of years. Gut bacteria have been implicated as both the culprits leading to metabolic diseases such as obesity and diabetes, as well as protectors against certain diseases and hence a potential source of novel therapeutics.

A recent publication in bioRxiv, entitled “Phenylpropionc acid produced by gut microbiota alleviates acetaminophen-induced hepatotoxicity,” investigated a causative correlation between gut microbiota and an acetaminophen (APAP)-induced liver toxicity. The authors noticed that when C57BL/6 mice from Jackson (JAX) or Taconic (TAC) were housed separately and challenged with APAP, the TAC mice showed higher susceptibility to APAP toxicity. However, this discrepancy disappeared upon co-housing of TAC with JAX mice. When cecum contents from either JAX or TAC mice were transplanted into germ-free strains of mice, the mice receiving the JAX gut microbiota exhibited less toxicity following APAP administration.

Using several experimental approaches the authors identified 19 metabolites that differed in levels e.g., in liver tissue obtained from the mice belonging to the two strains. Eventually, the authors demonstrated that one specific gut bacteria metabolite, phenylpropionic acid (PPA), has a liver-protective property against the APAP-induced toxicity.

The publication is attributed to a CBC Catalyst Award received by Hyunyoung Jeong, UIC and Eugene Chang, UChicago, in 2016, for the project: “Role of Gut Microbiota in Determining Drug Efficacy and Toxicity.”

Senior author on the paper, Hyunyoung Jeong, PharmD, PhD, is Professor at the UIC College of Pharmacy. A co-author on the publication, Eugene Chang, MD, is Martin Boyer Professor at the Department of Medicine and Associate Section Chief for Research, Section of Gastroenterology, Hepatology, and Nutrition at UChicago.

Congratulations to the CBC Catalyst team and to all other scientists involved in the current study. 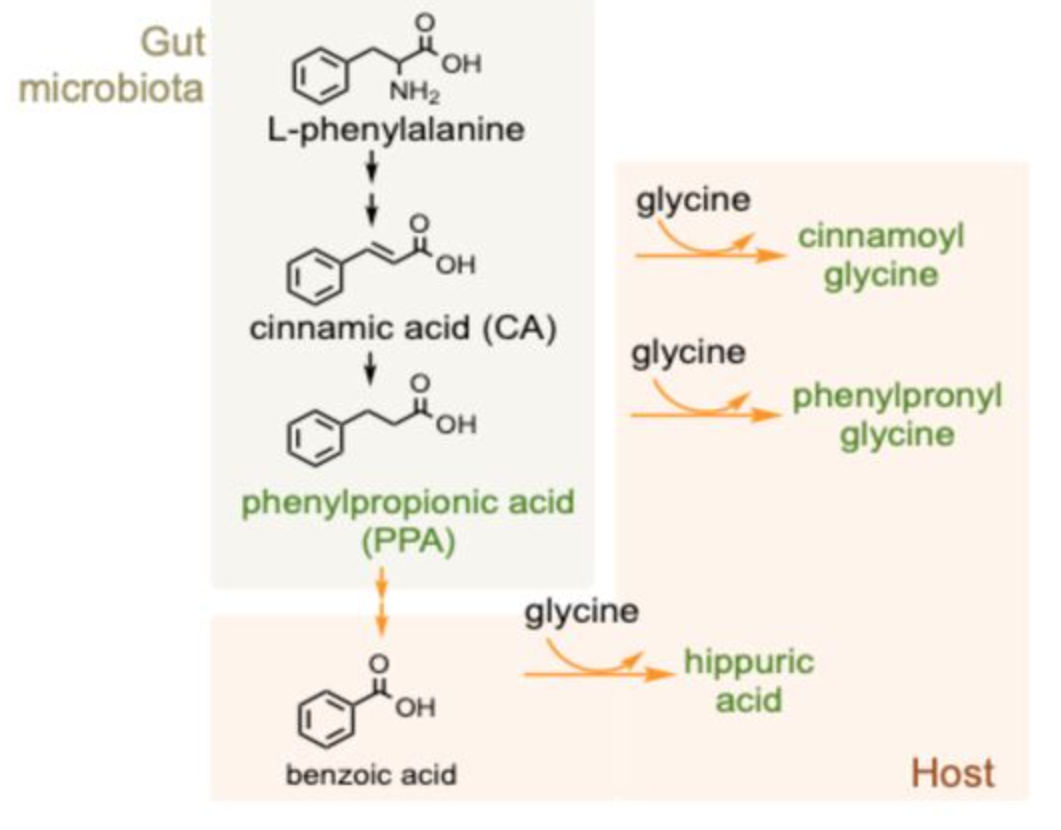 Acetaminophen (APAP) overdose causes hepatic injury. To investigate potential roles of gut microbiota in APAP-induced liver injury, C57BL/6 mice from Jackson (JAX) or Taconic (TAC) were challenged with APAP. TAC mice were more susceptible to APAP toxicity, and this disappeared upon co-housing of JAX and TAC mice. When the cecum contents from JAX and TAC mice were transplanted into germ-free mice, the mice that received JAX gut microbiota exhibited less toxicity after APAP administration. Unbiased metabolomic analysis using portal vein serum and liver tissue of the mice led to identification of 19 metabolites whose levels differ between JAX and TAC mice as well as between mice transplanted with JAX or TAC gut microbiota, and this includes gut bacteria-derived metabolite phenylpropionic acid (PPA). PPA levels in cecum and portal vein were higher in mice harboring JAX gut microbiota. PPA supplementation in drinking water led to decreased APAP toxicity in TAC mice. This illustrates a gut microbe-liver interaction mediated by a gut bacteria-derived metabolite in modulating drug-induced liver injury.

This work was funded by the Chicago Biomedical Consortium with support from the Searle Funds at The Chicago Community Trust.

March 1, 2019
▸ From bench to market
CBC community members from UChicago contribute to the commercialization pipeline at many different entry points. CBC poised to help.