Macrophages – a dance of life with death

Five (!) CBC community members collaborate on how to speed up heart recovery after an infarct

This could be truly called an exemplary CBC collaboration! An NU collaboration including four CBC awardees (Edward Thorp, Navdeep Chandel, David Gius, and Paul Schumacker), CBC event participants (Edward Thorp and Matthew Schipma) and even one CBC board member (Navdeep Chandel), co-authored a recent publication in Cell Metabolism, titled “Efferocytosis Fuels Requirements of Fatty Acid Oxidation and the Electron Transport Chain to Polarize Macrophages for Tissue Repair.” Thorp, who is senior author on the paper, has acknowledged partial funding of the published work by his CBC Catalyst Award (2013). The paper describes a novel mechanism that appears to involve macrophages which, upon digestion of damaged heart cells, cool off the local inflammation processes and activate a repair mechanism. The metabolites of the digested cells seem to play an important role in this transition. More is to be done to elucidate the exact mechanism, but the process might be general and applicable to any tissue injury. CBC congratulates all authors on publishing these exciting results! 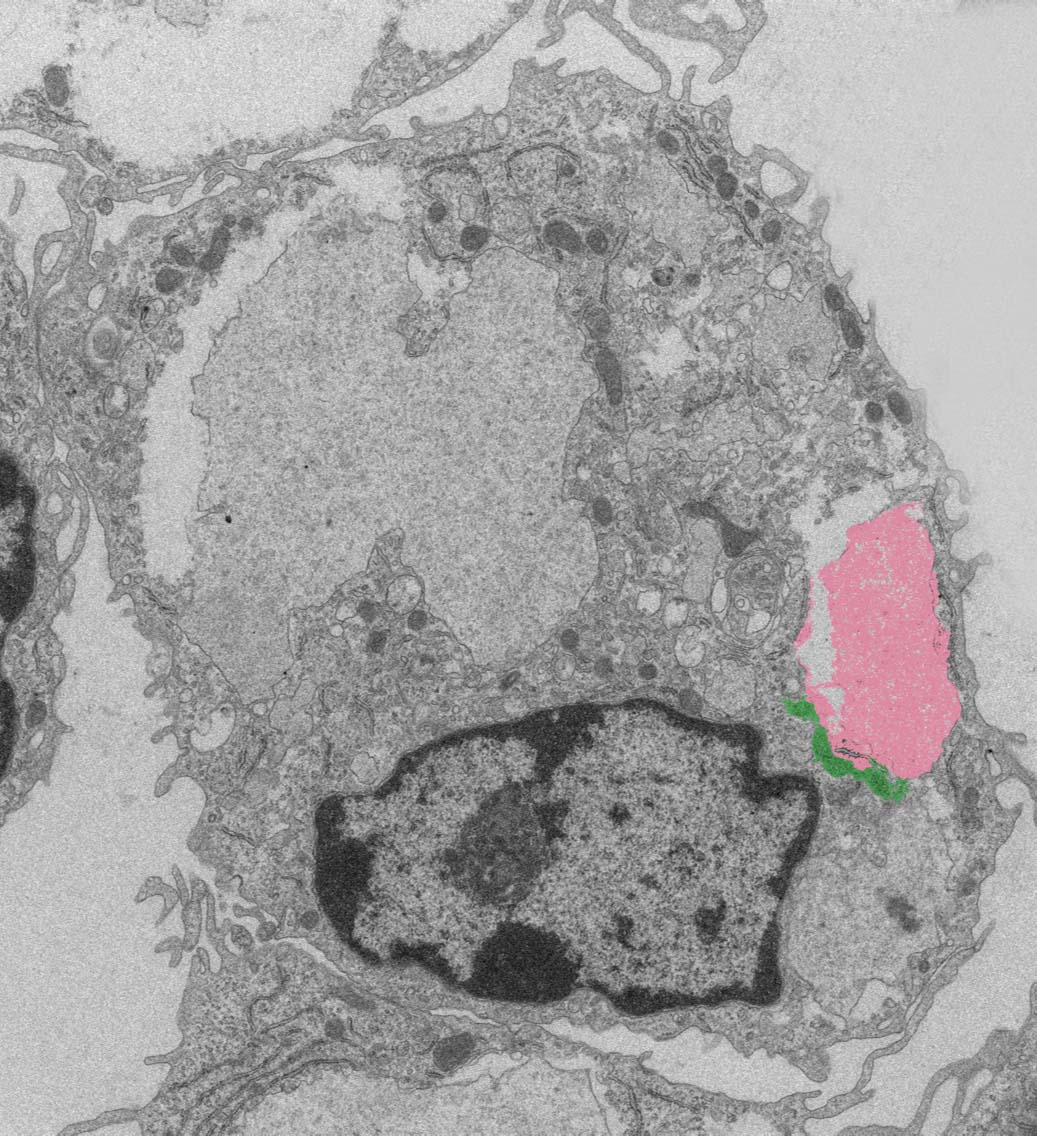 Northwestern Medicine scientists have discovered a novel signaling pathway that promotes healing after a heart attack. The study, published in Cell Metabolism, demonstrates for the first time that the metabolism of dead heart cells by macrophages reprograms the immune cells to launch an anti-inflammatory response and stimulate tissue repair.

“Targeting this pathway may have therapeutic benefit for a broad range of acute and chronic disorders — not only heart attacks — by enhancing the active resolution of inflammation,” said principal investigator Edward Thorp, PhD, associate professor of Pathology and a member of the Feinberg Cardiovascular and Renal Research Institute (FCVRI).

The Thorp Laboratory studies how immune cells regulate wound healing, in particular after myocardial infarction, or heart attack. After a patient has experienced a heart attack, immune cells are essential for removing dead or dying heart cells. If the cells aren’t cleared efficiently, they can lead to prolonged inflammation and cause further damage to the heart.

There are currently few effective treatments to enhance the healing process after a heart attack, and many patients go on to develop heart failure as a result of the damage.

The Thorp Laboratory has published extensively on efferocytosis — the process by which immune cells called macrophages engulf and ingest dying cells — and its critical role in turning on inflammation resolution after heart attack. But the intracellular mechanisms of the process remained unclear. 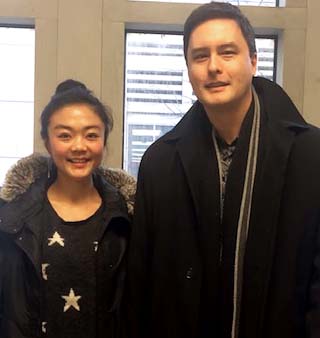 In the new research, the scientists discovered that when macrophages swallow dead heart cells during efferocytosis, the macrophages fill with metabolites that reprogram the cell to initiate an anti-inflammatory response and promote repair of the heart.

“Our findings elucidate a novel process by which dead tissue metabolites are recycled to fuel wound healing,” Thorp explained. “It extends the meaning of ‘you are what you eat’ to the cellular level.”

In an experimental model, the scientists further demonstrated that when mitochondria — an organelle which regulates metabolism — are defective, healing after cardiac injury is impaired.

The findings suggest a novel role for immune cell metabolism beyond the production of energy.

“The idea that mitochondria, or overall metabolism, can act as a dictator of the cell and control macrophage function — that’s very novel,” Zhang said.

The Thorp Laboratory is continuing to investigate metabolic control of human immune cell function in further studies of cardiac injury and organ transplantation. Zhang is beginning a post-doctoral fellowship at Harvard Medical School, where she will continue her study of immune cells.

Source:
Adapted (with modifications) from the Northwestern Medicine News by Anna Williams, published on January 2, 2019.