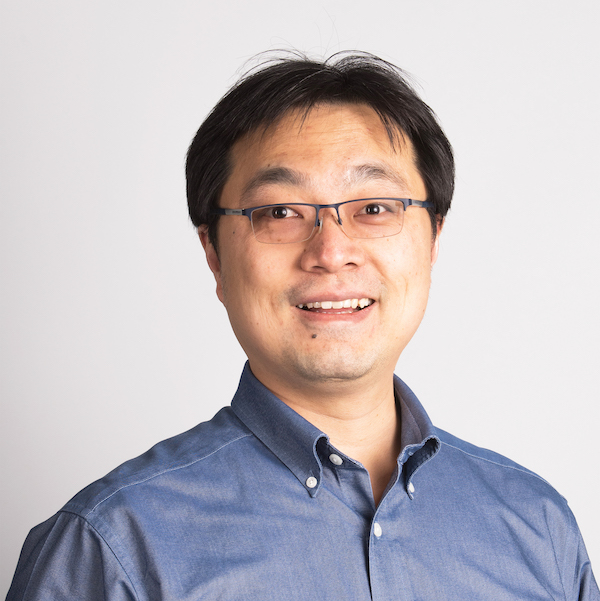 Which would you chose if your heart required a pacemaker? A matchbox-sized, battery-operated device, that requires invasive surgery to implant or to change the battery? Or, a one time-injectable, biodegradable, nanoscale, polymer-based mesh, activated by the light pulses through an optic fiber the size of a human hair?

The latter is just one application of the research conducted by Bozhi Tian, an Associate Professor at the Department of Chemistry at UChicago. The Tian group investigates the molecular-nano interface between biological and semiconductor systems, placing an emphasis on novel material synthesis and device conception.

Tian is also a past CBC Awardee who, together with a postdoc in his lab Yucai Wang, received a 2014 CBC Postdoctoral Award for the project: “A Synthetic Biomineral Integrated with Silicon Nanowires.”

Enjoy the article below written by Maureen Searcy for the UChicago Magazine, that covers the story of the light-operated pacemaker development. 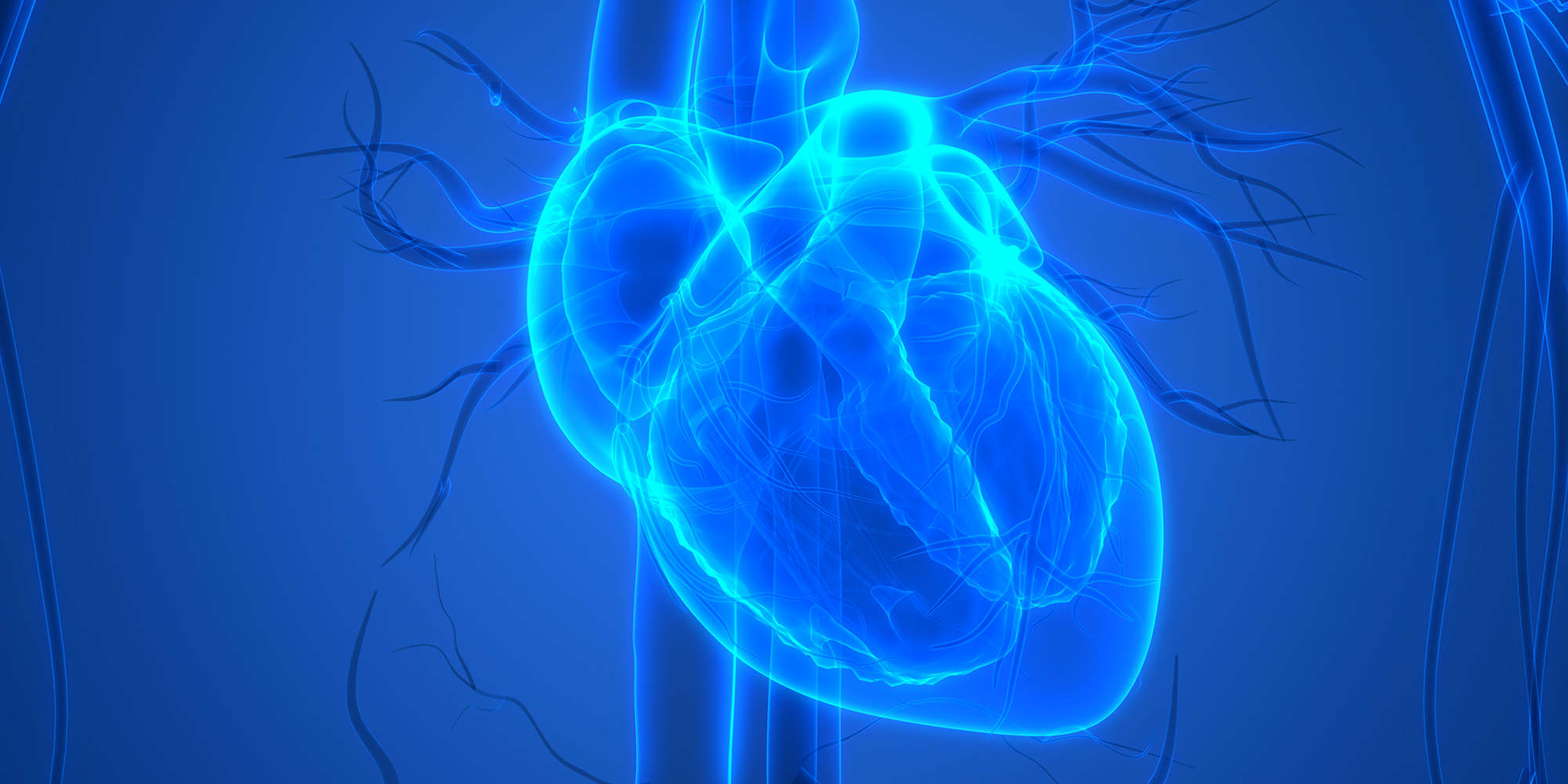 Sometimes the heart needs a hand, like when it beats too quickly, too slowly, or out of sync.

Our hearts have an innate electrical system that controls their rhythm, and when that system malfunctions, physicians may opt for a pacemaker. This matchbox-sized device consists of a battery, a computerized generator, and electrodes that attach to the heart. When the pacemaker detects an abnormality, it sends a little burst of electricity to get the heartbeat back on track.

The size also causes irritation, which can lead to an inflammatory response. The device can get coated with immune cells and fibrous material from the extracellular matrix—the network of proteins and carbohydrates found in the space between cells. This type of biofouling, Tian says, “reduces the pacemaker’s electrical signal transduction efficiency because signals will get lost.”

His team has developed a potential solution: a wireless pacemaker powered by light. The device is based on existing solar cell technology, but shrunk down to the nanoscale—a mesh of silicon nanowires embedded in polymer for support. 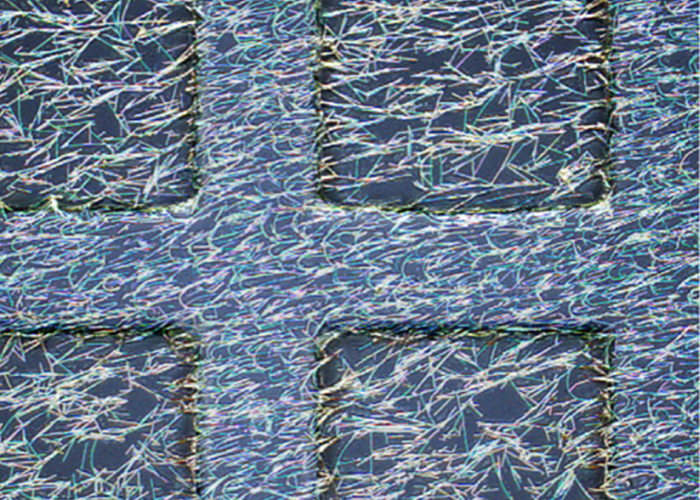 An optical microscopy image of the silicon nanowire mesh shows high-density random nanowires supported over a polymer framework. (The density increases contact area between the wires and the heart muscle cells; the random configuration is easier to manufacture.) (Image courtesy Bozhi Tian.)

Silicon, a semiconductor that serves as a building block for computer chips, is an ideal material because it has “a lot of electronic and optical functions you can play with,” says Tian. “You can convert light energy into electricity.”

Working with both cultured cells in a dish and isolated rat hearts, Tian’s team attached the mesh to heart muscle tissue and then scanned the mesh-coated area with a laser, delivering pulses of light. The mesh in turn produced electricity, activating the heart cells to beat at the same frequency as the flashes. Scanning, rather than the direct application of light, is more efficient and safer for the cells, which can be damaged by too much energy.

While traditional pacemaker surgery is considered minimally invasive, with the device implanted through a small incision in the chest, Tian’s mesh could be delivered even less invasively, via needle injection. The surgeon would even target areas of the heart with pacemaker cells, mostly found in the sinoatrial node close to the right atrium wall. These cells naturally generate electrical impulses, and that energy flows throughout the heart, causing it to pump.

Light could be delivered in a few different ways, including through an optical fiber. After injecting the mesh, a fiber about the diameter of a human hair could be plugged into the same hole, with one end touching the mesh and the other exposed to the outside world, able to guide light to the pacemaker.

Traditional pacemakers can be permanent or temporary. If an irregular heartbeat is caused by something acute and reversible, such as drug toxicity or infection, a pacemaker may be needed only until the underlying problem is solved, and this is the type Tian’s light-powered mesh is aimed at replacing.

Nanostructure silicon can dissolve inside a human body within a few weeks, making it optimal for transient applications. (Silicon degrades into silicic acid, which can be filtered by the kidneys, so in small enough doses, it’s safe for humans. The polymer support for the silicon can be biodegradable as well.) “You would inject one dosage, apply the light pulses, and then treat the patient for a short window, perhaps a few days,” says Tian. “Then there’s no need for additional surgery” to remove the device.

Much of the work in Tian’s lab has the potential to directly improve medical care. This project builds on technology originally developed to stimulate neurons, a concept pioneered by Ramya Parameswaran, PhD’18, an MD/PhD student who completed her biophysics degree in Tian’s lab and is now finishing her medical training at the Pritzker School of Medicine.

“At this stage we certainly hope to work with medical doctors because that’s how we make real impact,” says Tian, “but we must first optimize the technology,” improving the device’s optical pacing, efficiency, and power demands. Tian predicts they might be ready to approach clinicians in a couple of years—if they keep up this pace.

Source:
Adapted (with modifications) from the UChicago Magazine, by Maureen Searcy, published on September 3, 2019.

May 24, 2018
▸ Past CBC awardee, Bozhi Tian, UChicago, speaks about his career and his newest research for the journal Nature

January 30, 2018
▸ “The meat in the sandwich”—scale-like calcite matrices that could help affix biological tissues to medical implants developed by a UChicago team led by a CBC awardee, Bozhi Tian.