CBC Senior Investigator, Kevin White, UChicago and Tempus, demonstrates that post-transcriptional editing of noncoding RNA, seen in many types of cancers, may actually play a role in carcinogenesis itself 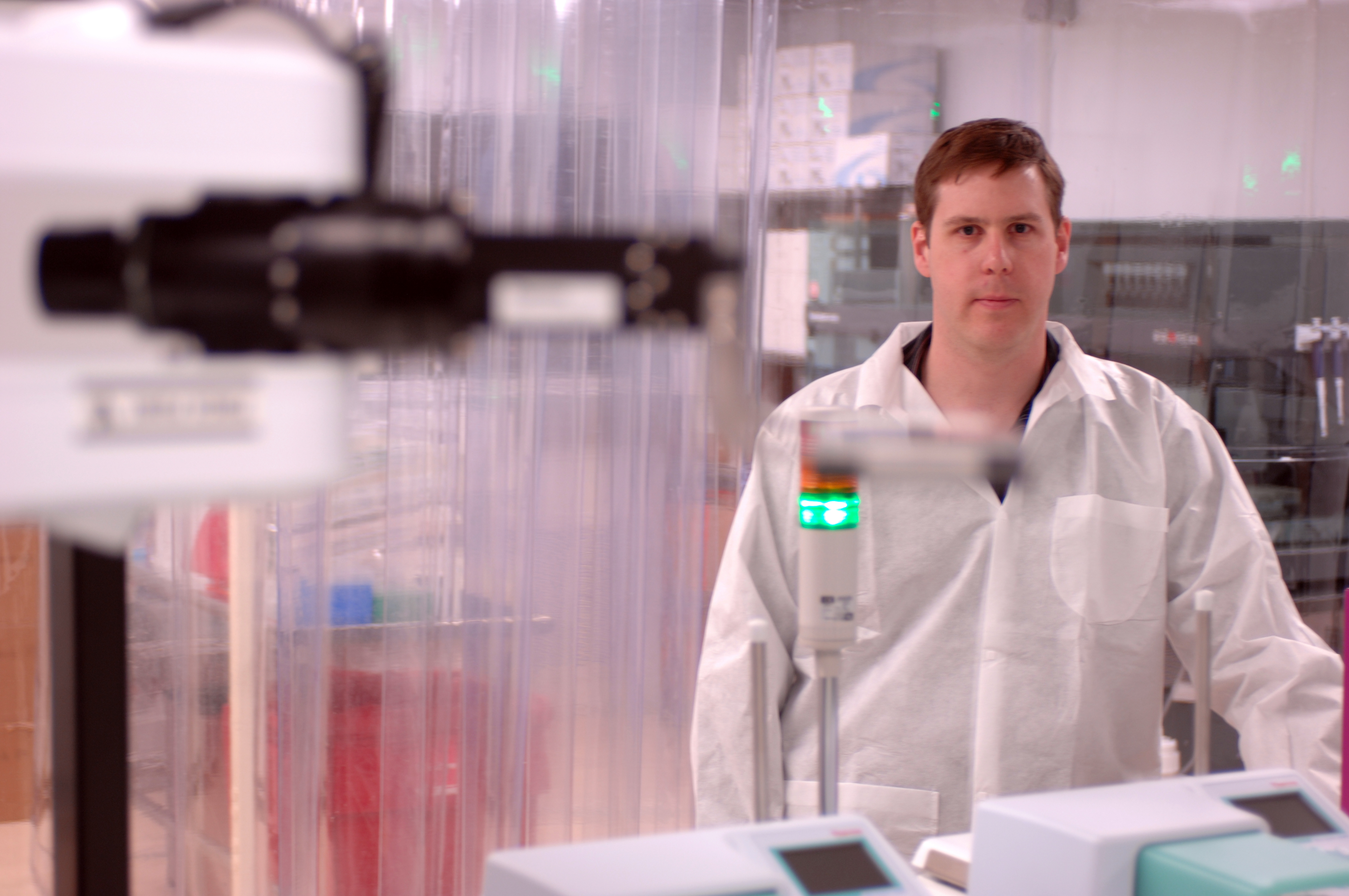 White, who is also president of a biotech start-up Tempus Labs, was recruited to UChicago in 2006 with help of a generous CBC Resources Fund Award, and hence was named the first CBC Senior Investigator.

PURPOSE:
RNA editing is a post-transcriptional process that alters the nucleotide sequences of certain transcripts, in vertebrate most often converting adenosines to inosines. Multiple studies have recently implicated RNA editing in cancer development; however, most studies have focused on recoding RNA editing events. The function and clinical relevance of noncoding RNA (ncRNA) editing events in cancers have not been systematically examined.

RESULTS:
We identified 3,788 ncRNA editing sites of high confidence from the four cancers. We found thousands of DE sites which had distinct profiles across the four cancers. In kidney cancer, which had the largest uncensored survival data among the four cancers, 80 DE sites were significantly associated with patient survival. We identified 3′ untranslated region (UTR) RNA editing sites that can affect gene expression, either independent of or by working with microRNAs. We validated that the 3’UTR RNA editing sites in CWF19L1 and F11R genes resulted in increased protein levels and that alterations of the expression of the two genes affected the proliferation of human embryonic kidney cells.

CONCLUSION:
On the basis of our computational and experimental results, we hypothesize that 3’UTR editing sites may affect their host gene expression, thereby affecting cell proliferation.